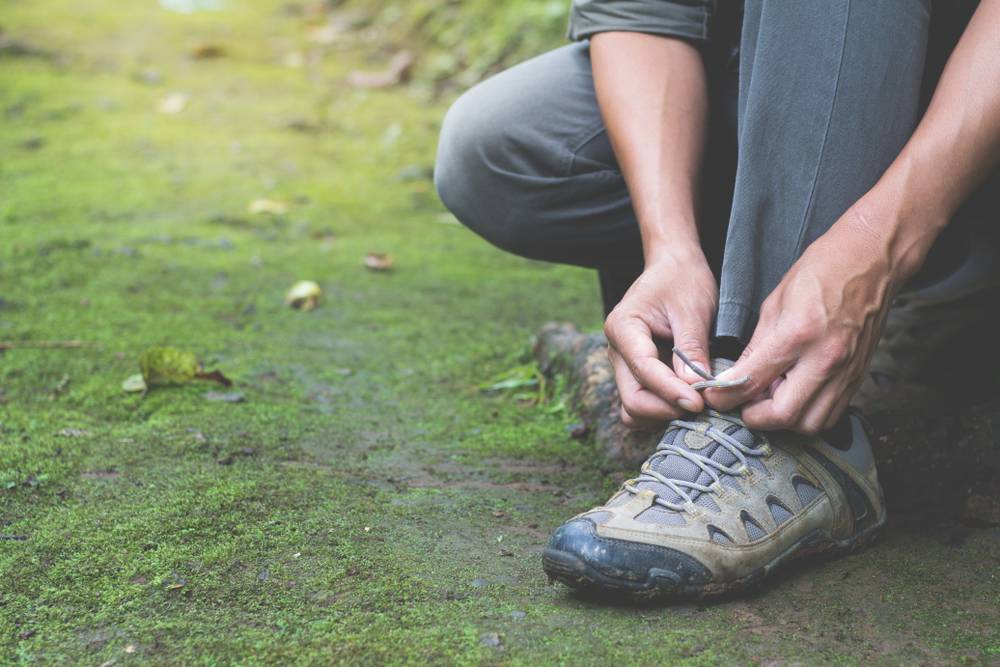 The Indian populous is always adoptive of the emerging trends in fashion among other industries, thanks to the increasing pay-scale of the citizens and a never-ending temptation to procure. India ranks second in the world for footwear production, and its apparel segment is flourishing with opportunities for both foreign and domestic players.

The story of the origin of Woodland dates back to the early 1950’s, when Aero Group (Woodland’s parent company) navigated into the outdoor shoe industry by initiating its endeavors in Quebec, Canada. The bifurcation of Russia prompted the famed entity to extend its portfolio into India, thus leading to the creation of a brand which we now know as ‘Woodland.’ The brand promotes itself as a rugged outdoor shoe brand preferred by adventure enthusiasts. This article seeks to guide aspiring entrepreneurs on the prerequisites of establishing a Woodland franchise.

Qualified franchisees can be part of the woodlands group by investing a sum of INR 50 lakhs to 1 crore (varies according to the kind of outlet and location). The franchise would benefit in terms of the performance guarantee which is accorded by the company, along with an ROI of 20%. Company estimates suggest a payback period of three years.

The company intends to expand its presence into the following territories:

The franchise could be established in high streets or malls given the high number of footfalls in these locales. The floor area of the particular property must be between a square feet of 1000-2000 and must be preferably located on the ground floor of a premise.

The services normally endowed to all franchises would be extended to the business partners of the Woodland group. The range of service includes:

Akin to all business endeavors, the franchise is obligated to enter into a business agreement that will last for three years. The contract can be renewed upon expiry.

Woodland does not merely operate on commercial grounds. The entity intends to inculcate tangible and positive changes in its environmental practices and has partnered with several national and international organizations as a part of its pro-planet initiatives to reduce the operational impact on the environment with the object of forging a path towards sustainable future.

The environmental pursuit of Woodland has been depicted in its product hashtags and company business cards, which are printed on certified post-consumer recycled paper. The usage of paper is curtailed by means of electronic billing, publishing, and communication.  These factors make Woodland a new-age footwear and apparel destination with an environmental cause.