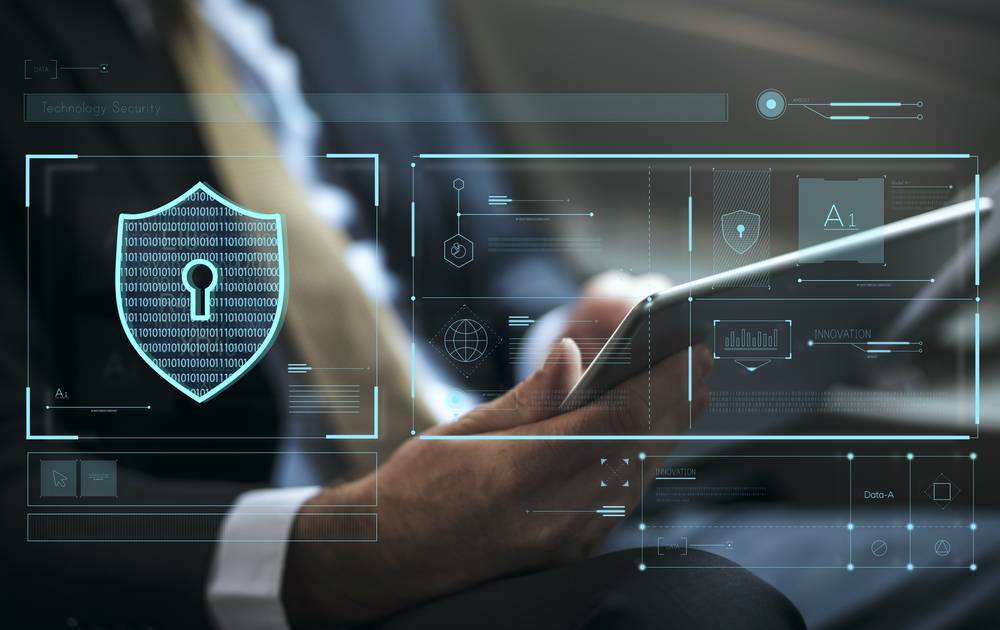 Refund procedure for option 2, i.e. refund of IGST paid on goods or services exported is comparatively very simple. Vide instruction no. 15/2017-Customs dated 9th October 2017, it was instructed by the board that the shipping bill filed by the exporter would be considered as an application and no separate application for refund was required to be filed by the exporter.

Refund in such case was fully automated, and there were no personnel interferences. Due to the fast track clearance of the refund without any personnel interference, various issues were noted by the board. In order to deal with the issues, the board came up with circular no. 16/2019-Customs dated 17.06.2019 amending the refund procedure and the same has been taken up in the present article.

Reasons for amendment in the verification procedure

Following are the major reasons because of which the board was forced to come up with the latest circular amending the verification procedure of refund. Dealing with the earlier IGST refund claim, the board noticed that–

If the Chief Commissioner of Central Tax, after verification, has reported that the input tax credit (ITC) availed by the exporter is correct and is in accordance with the law, then, the Customs officer at the port of export shall proceed to process the IGST refund.

However, if the Chief Commissioner of Central Tax, after verification, has reported that the exporter has fraudulently availed input tax credit (ITC) or has availed ITC on the basis of ineligible document and has further utilized the said ITC for payment of IGST which has been claimed as refund, then, the Customs officer at the port of export will not process the IGST refund.

Working Capital Term Loan Scheme Working Capital Term Loan Scheme Working capital is a fundamental requirement of every business, without which its very functioning is at stake. A wo...
Coffee Export Incentive Scheme Coffee Export Incentive Scheme The Coffee Board of India has launched the Export Incentive Scheme for Coffee to offer financial incentives and impr...
Electronic Sealing of Containers Electronic Sealing of Containers Gone are the days where a jurisdictional officer had to supervise the stuffing of export cargo. The Central Board of...
Trade Infrastructure for Export Scheme Trade Infrastructure for Export Scheme After the Assistance to States for Development of Export Infrastructure and Allied Activities (ASIDE) Scheme i...
Export under Rebate Export under Rebate According to Section 11B of the Central Excise Act, 1944, the term refund includes a 'rebate' of duty excise on excisable goods e...