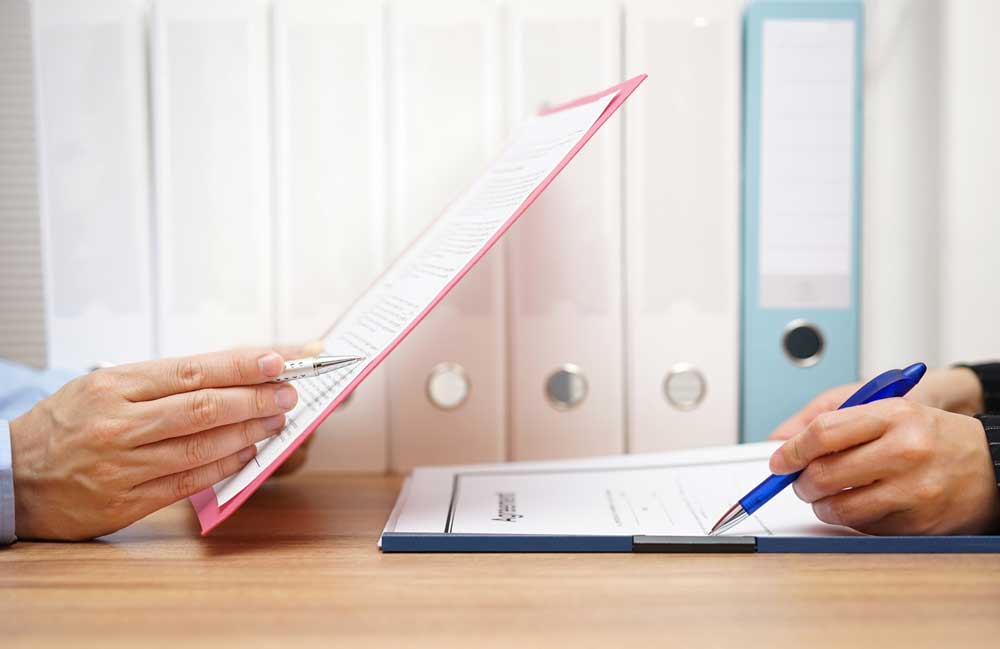 Types of Wills in India

Post by: IndiaFilings in Legal
Home » Learn » Legal » Types of Wills in India

Types of Wills in India

Will is a type of legal document used to transfer the property of a person after death as per his/her wishes. The importance of Will cannot be stressed enough as lakhs of civil cases are pending before various Courts for resolving inheritance disputes. Further, all Wills are revocable at any time during the life of the person and is a confidential document. Hence, it is important for everyone to know about the benefits of having a Will and create a Will.

Privileged Wills are Wills that may be in writing or made by word of mouth by those in active services like a soldier, airman or mariner. The legal requirement for the validity of a privileged Will has been reduced to enable certain persons to quickly make a Will. The following conditions are applicable for a privileged Will:

In a Mutual Will, the testators confer upon each other reciprocal benefits. A husband and wife will execute a mutual will to pass on all benefits to the other person during their lifetime.

The testator will create a duplicate will for the sake of safety or safekeeping with a bank or executor or trustee. However, if the testator destroys the Will in his/her custody, then the other Will is also considered revoked.

Sham Wills are executed but held invalid if the testator does not intend to execute as per his/her wishes. As per the Indian Succession Act, a Will made by fraud or coercion or by taking away the free agency of the testator is considered invalid.

The testator writes this holograph wills entirely in its own handwriting.

To create a Will in India, get in touch with an IndiaFilings Advisor at [email protected]

Tags: Powers of an Executor of Will Types of Wills in India
0