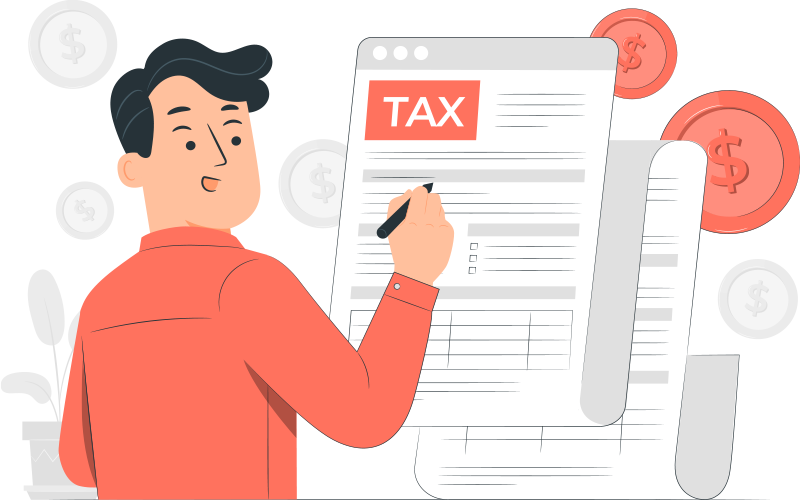 Types of correction in TDS returns

Types of correction in TDS returns

According to the Indian Taxation Code, Tax Deducted at Source (TDS) is a sort of advance tax that is deducted from an individual’s or an organization’s profits before the money is actually credited to that entity’s account. The government is able to obtain income by enforcing the TDS laws on both individual and business earnings. The Central Board of Direct Taxes is in charge of TDS rules and regulations, which are governed by the Income Tax Act of 1961 (CBDT).

“Tax Deducted at Source” means that the payee or employer deducts the tax before making a payment to the receiver, as the name implies. Tax Deducted at Source applies to income earned on a regular basis as well as money earned on a one-time or irregular basis. As a result, TDS is levied on a variety of sources of income, including but not limited to salary, commission, rent, professional fees, and interest.

TDS payment has the following advantages:

TDS is charged on earnings, so it’s vital to remember that the obligation to pay TDS only applies if earnings are actually made. TDS is deducted before making payments. Payments paid by cash, check, or credit card are subject to deductions. TDS money is then deposited with various government entities.

The following are some of the benefits of paying TDS:

Corrections are generally a standard step in TDS (tax deducted from source) returns. But then why do we need these corrections in the first place?

That could happen for a variety of reasons:

once the fixes are sorted out. Only a few steps are required to complete the corrections.

The types of adjustments are determined by the deductor’s desired changes to the regular return. Correction returns are divided into six categories.

C1: Except for the TAN number, the C1 adjustment applies to all corrections made in the deductor details. The C1 correction type is generated if the PAN number is incorrect, or if the deductor’s name or address is incorrect.

C2: Used to modify deductor or challan information. When the Challan Serial Number is entered incorrectly, a C2 correction is generated. When C2 correction happens, however, it also includes C1 correction.

C3: The C3 type of correction is for any form of correction in the deductor or challan details as well as the deductee details, excluding the PAN number. Let’s say an education cess was mentioned incorrectly in great detail; a C3 correction will be generated right away. Other elements, such as the TDS or the reference challan, can also be deducted.

C4: The C4 correction refers to salary detail corrections. It only applies if the fourth quarter statement on Form 24Q requires a correction. This correction can be generated if the gross salary or total salary record has been incorrectly modified.

C5: When the PAN number of the deductee is incorrect, this modification is required. A C5 correction will be generated if the PAN is entered incorrectly in a salary detail. Forms 26Q, 27Q, and 27EQ can also be used to update the PAN.

TDS return corrections are a common occurrence. In most cases, C1, C2, C3, C4, and C5 are updated in a single file. To address the errors, the deductor should contact the assessing officer who made the error. After three days of filing the return, you can check for revisions online. To check that out, you’ll need your TAN and receipt number. You can file your TDS returns with us at http://www.indiafilings.com/