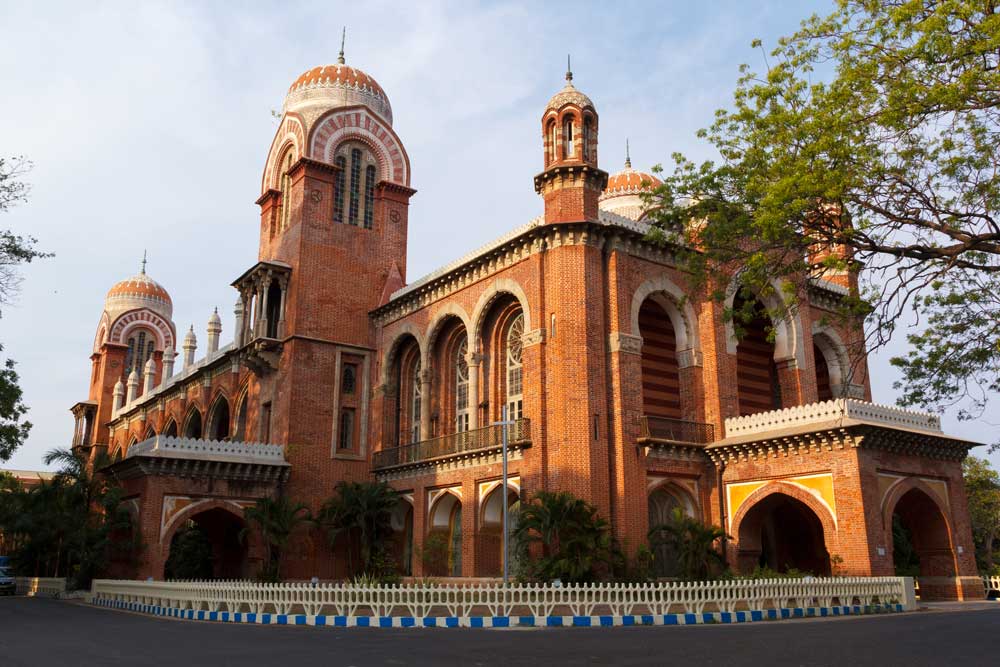 The Tamilnadu Shop and Establishment Act is a state legislation governing the proper functioning and conduct of businesses, within the state of Tamilnadu. The Labour Department of the State is the department from which shop and establishment act registration is obtained. The shop and establishment act registration in the case of Small Scale Industry (SSI) or Micro, Small, Medium Enterprises (MSME) businesses in the unorganised sector, serve as a proof of existence of business. This is a detailed guide to Tamilnadu Shop and Establishment Act.

“‘establishment´means a shop. Commercial establishment, restaurant, eating house, theatre or any place of public amusement or entertainment and includes such establishment as the State Government for the purposes of this Act;”

A shop is defined in the TN Shop and Establishment Act as:

“‘shop´ means any premises where any trade or business is carried on or where services are rendered to customers and includes offices, store rooms, godowns and warehouses, whether in the same premises or otherwise, used in connection with such business but does not include a restaurant or commercial establishments.”

Further, the regulations relating to opening and closing hours of shops, and grant of holidays will not apply to hospitals, institutions for the treatment or care of the sick, chemists or druggists shops as specified by time to time by the State Government.

The following are some of the major aspects of the Tamilnadu Shop and Establishment Act:

As per the Tamilnadu Shop and Establishment Act, no child can work in any establishment. A ‘child´means a person who has not completed fourteen years.

Opening and Closing of Shops and Commercial Establishments

As per the Tamilnadu Shop and Establishment Act, the following aspects relating to health and safety must be maintained at all shops and commercial establishments:

Employers are responsible for the payment of wages to persons employed. All employer are required to fix a period in respect of which wages shall be payable. The wage periods shall exceed one month.

Swiggy Registration Swiggy Registration We live in an era where mobile phones and the web occupy an integral part of our lives. The fabric of business in India is changi...
E-Aadhar Update, Verification & Card Status Update Aadhar Card Online via Mobile The Unique Identification Authority of India (UIDAI) operate under the Planning Commission of India. Aadhar c...
Social Entrepreneurship Social Entrepreneurship Social entrepreneurship is an entrepreneurial initiative towards the welfare of the social, cultural and environmental aspect...
Quorum Quorum - Companies Act, 2013 Quorum is the minimum number of directors that is considered to be necessary to conduct a Board meeting. Board meetings ...
ESIC Challan ESIC Challan Employees State Insurance Scheme of India is a multifaceted Social Welfare Scheme, attuned to bestow Socio-economic providence for the '...