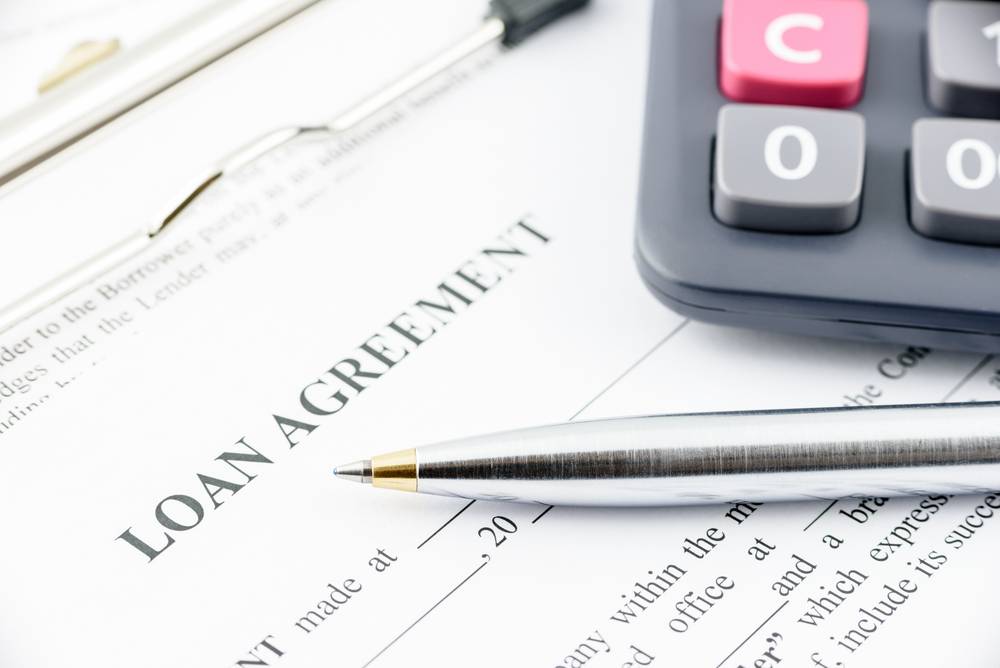 Eligibility for the Business

Money-lending business can be started and operated by an Indian citizen.

As is the case with all major businesses, money-lending endeavours cannot be pursued without possessing a license for this purpose. On the same note, separate licenses are a requirement if the money-lender owns more than one shop or place of business, irrespective of its location.

An application for a money lender’s license is to be made in writing to the licensing authority prescribed under this Act. A minor may do the same through a guardian, in which case the guardian will be obligated to comply with the provisions of the Act in a manner which applies to a license holder. The application must be supported with a fee for this purpose, which in no case will exceed a sum of Rs. 100.

The plea for a license will be rejected if the licensing authority finds that the applicant hasn’t been compliant with this Act or its rules or if he/she has committed any willful default under this ambit. Licenses issued under these provisions will expire on the first year of its grant, upon which it must be renewed. However, if the licensing authority fails to intimate the license holder on such renewal, the license previously obtained is constituted as valid.

Note: The expiry or non-renewal of license doesn’t affect the money-lender’s rights of recovery of loans.

If any person is aggrieved with an order issued by the licensing authority, he/she may file an appeal to the prescribed authority within one month from the date of communication of such order.

All premises of a money-lending business must include, apart from the name specified in the license, the words “money-lender,” both in English and the regional vernacular.

Every money lender is obligated to record and maintain, through direct or indirect means, an account depicting the date of the loan, the sum of the principal of the loan, the rate of interest levied in the loan and particulars of any security taken. Records comprising of these particulars must be maintained separately for each debtor. On the same note, the money-lender should provide the debtor or his agent with a receipt for every sum of money remitted by him/her. The receipt must be signed and stamped by the money-lender. As an alternative, the debtor may issue a passbook. In the absence of a receipt or a passbook, the moneylender is not entitled to any interest for the period of his/her default.

Powers of the Inspector

The Government, or for that matter any authority or Officer empowered by the Act may appoint any person as an Inspector. The Inspector appointed for this purpose may enter the premises of the money-lender on the authorization of the authorities to inspect and if necessary, take into custody the books, accounts, records, files, documents, etc. Such an action can be initiated, but for an obligation, i.e. the inspector must provide a receipt which has a mention of the books, accounts, records, and files removed by him. The documents so removed by the Inspector must be either surrendered back to the inspector or returned to the money-lender.

Apart from this, the Inspector may:

Listed below is a list of offences and the affiliated penal provisions:

Money-lenders, whether or not licensed under this Act, is not entitled to accept a note, promise to pay, acknowledgement, power of attorney, bond, security or other documents from any debtor or intending borrower if it doesn’t include the following specifications:

Disbursal or Receipt of Inappropriate Sum

Money-lenders, whether or not licensed, shall not render an amount to the debtor which is less than the ones specified in the accounts, registers or other documents connected with the loan. On the same note, they shall not be in receipt of an interest which is higher than what is depicted in the records. Any non-compliance with this obligation will result in imprisonment for a period of at least three months, though not for more than six months. The imprisonment could be coupled with a fine, which could be as high as Rs. 1,000. Money-lenders committing this offence will have their licenses cancelled.

The Courts concerned shall take cognizance of an offence punishable under this Act or its rules on receiving a written complaint from any prescribed authority.

No default of the debtor entitles the money-lender to be improper on conduct. The regulations of the provisions state that money-lenders who involve in acts of molestation or abetment for the recovery of a loan will be imprisoned for a period of at least three months.

Conduct of Business Without License

Any person who is running a money-lending business without a license or in non-conformity with the conditions of such license will be penalized with a fine which can be as high as Rs. 1,000.

Cancellation or Suspension of License

The following acts of the licensee entitle the concerned authority to cancel or suspend the license issued under the Act:

On the same page, the authority cancelling the license must produce a notice to the licensee which conveys him/her the grounds of such cancellation. However, the licensee must be afforded ample time to correct the offence or to issue a show-cause notice against it.

It may be noted that licenses cancelled or suspended under these provisions don’t qualify for any compensation or refund.

In the event of the death is the money-lender, the license carried by him/her can be availed by the legal representative of the deceased by issuing to the concerned authority a declaration in the prescribed form.

No provisions under this ambit will be adjudicated by a court which is ranked inferior to that of a Metropolitan Magistrate or a Judicial Magistrate of the first class.

The qualifying courts are vested with the following powers:

No Clause for Voidance

No provisions of the Act will affect the benefits of the debtor, which is accorded through:

Powers of the State Government

The State Government is vested with the powers to enact rules in the best interests of the Act. Its area of jurisdiction includes: