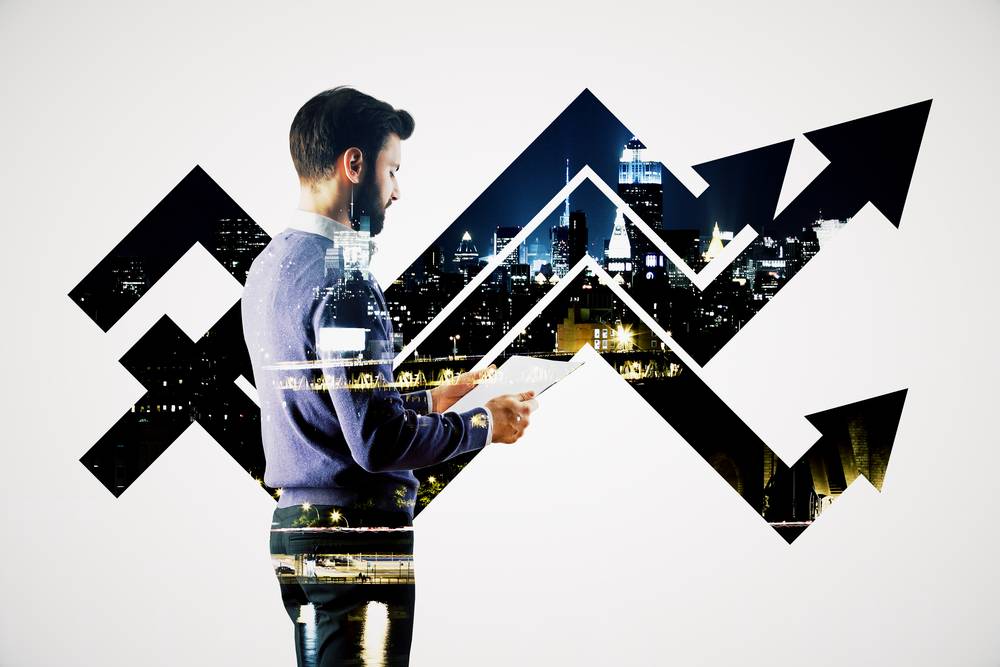 The State of Karnataka, especially its multicultural and multilingual capital, is the Nations’ leading startup hub and the world’s second fastest growing start-up ecosystem. Statistics suggest that Bangalore is now home for around 3,100 to 4,900 active tech startups. It ranks fifteen among the best 21st-century start-up ecosystems across the Globe. Given these facts, it is no wonder that the State was the first to come up with a dedicated Startup Cell. The Startup Karnataka initiative was founded by the Karnataka Government with the object of boosting the scope of startups in the State through strategic investment and policy interventions by leveraging the robust innovation climate in Bangalore. This article is a detailed account of the Nation’s first-ever comprehensive startup policy.

Through the Startup Karnataka initiative, the State Government seeks to ensure that Bengaluru continues to be the most important startup hub in the country, while other cities of the state are developed as startup destinations on par with thirty international startup hubs. Apart from this, it seeks to:

The program, as already stated, is envisioned to create a state-of-the-art startup ecosystem in the State through investment and policy interventions leveraging the robust innovation climate in Bangalore.

It is always never too late, indeed! But on the same note, it cannot be contested that the age of youth is the most appropriate time to instill the desired qualities. This is precisely the objective of the New Age Incubation Network (NAIN). The Network, which is already being implemented in engineering colleges will now be expanded to all professional and post-graduate institutions in two-tier cities in a phased manner. The academic institution selected for this purpose would be assisted in establishing an incubator in the given discipline, as well as in the promotion of student projects. These institutions would be graded as per Key Performance Indicators (KPI) and would be financially aided for a three-year period. Institutions that perform well would be rendered assistance for another two years.

The State Government seeks to play a helping hand in the placing of TBIs in institutions of higher learning with well-developed Research and development facilities. This move has been propagated with the idea of fostering a strong link between R&D institutions and the industry. The mechanism would be implemented in the below-mentioned thrust areas:

The general norms mandate the host institutions to provide land and built-up space for TBI. Also, these institutes are obligated to share available facilities and expertise for the setting up of TBI. The funding for these institutions would be determined on a case-to-case basis.

For the awareness of the readers, TBI in this context is an incubating facility in an institution of higher learning, which renders services pertaining to business advice, financial counseling, assistance with business management and accounting, legal and regulatory guidance, access to mentors, etc., in addition to physical infrastructure appropriate for the thrust area of the incubator.

The Karnataka Government have facilitated an Ignition fund on the lines of BIG fund of BIRAC, Government of India. The fund is meant for encouraging innovators who may require early-stage funding to stimulate commercialization of research discoveries and to cover costs like certification, manufacturing pilot devices, etc. Funds for this purpose would be in the form of Grant-in-aid limited to a one time grant of not more than Rs. 50 lakhs. Such funds would be released in tranches based on the life cycle of the business plan.

The State Government would avail the services of the private sector including globally and nationally renowned accelerators and incubators to establish world-class incubation centres and accelerators. Assistance in these lines would also be sought for expanding the existing facility or operations.

The Karnataka Government, in collaboration with the Central Government, have over the years established labs and Common Instrumentation Facilities (CIF) like IMTI and others across the state. These facilities would be made available for public use and would be set up in identified areas like electronics, mobile animation and gaming, IOT, analytics, design engineering, etc. This falls among the list of projects which would be executed on a public-private partnership basis.

Identification and Solving of Challenges

As a part of Karnataka’s Social Innovation Challenge Competition, the State Government seeks to use the model of Grand challenges so as to emphasize efforts and attention on specific issues.

The initiative would entail the setting up of a startup council, which would be headed by the chairmanship of the Chief Minister. The rest of the team would comprise of the relevant ministers and senior government officers, along with ten industry experts to review the implementation of the startup policy. Measures would be adopted for equal representation of various domains. In addition to this, a Startup Policy Monitoring and Review Committee would be set up.

The policy would be reviewed on an annual basis. This would involve the commissioning of a status report by the State Government to critically appraise the usefulness of the policy, the ease of implementation and the outcomes achieved. This report would be furnished to the Startup Council.

For an entity to be classified as a startup under this policy, it must fulfill the following criteria:

Also, on the same note, a company shouldn’t have been:

Incentives and concessions would be rendered as per the existing policies, which would include the ones provided under various state and central government policies. Furthermore, startups are eligible for additional tax benefits, as well as:

Most of the above-mentioned benefits would be administered through identified incubators. Incubators are not entitled to insist on physical incubation of mentee incubates.

Registration, be it for Startups, Incubators, Mentors or for Funding could be made from the Startup Karnataka Portal.

Kerala Startup Mission (KSUM) Kerala Startup Mission (KSUM) Over the years, the Government of Kerala has taken various measures to create a vibrant startup ecosystem in the state ...
Tamil Nadu Startup Policy Tamil Nadu Startup Policy The prospects for entrepreneurship and employment in the State of Tamil Nadu is now more reassuring, thanks to the Tamil Na...
KSUM Unique ID for Startup KSUM Unique ID for Startup Kerala Startup Mission has Introduced a Unique ID and Startup Certificate for startups registered in Kerala. Startups who ...
Uttar Pradesh Information Technology and Startup P... Uttar Pradesh Information Technology and Startup Policy 2016 India, besides its other unique facets, is renowned for its expertise in the Information...
Startup Odisha Startup Odisha Startup Odisha, which goes by the tagline of “A New Wave of Innovation”, is a Government of Odisha initiative that seeks to develop a ...