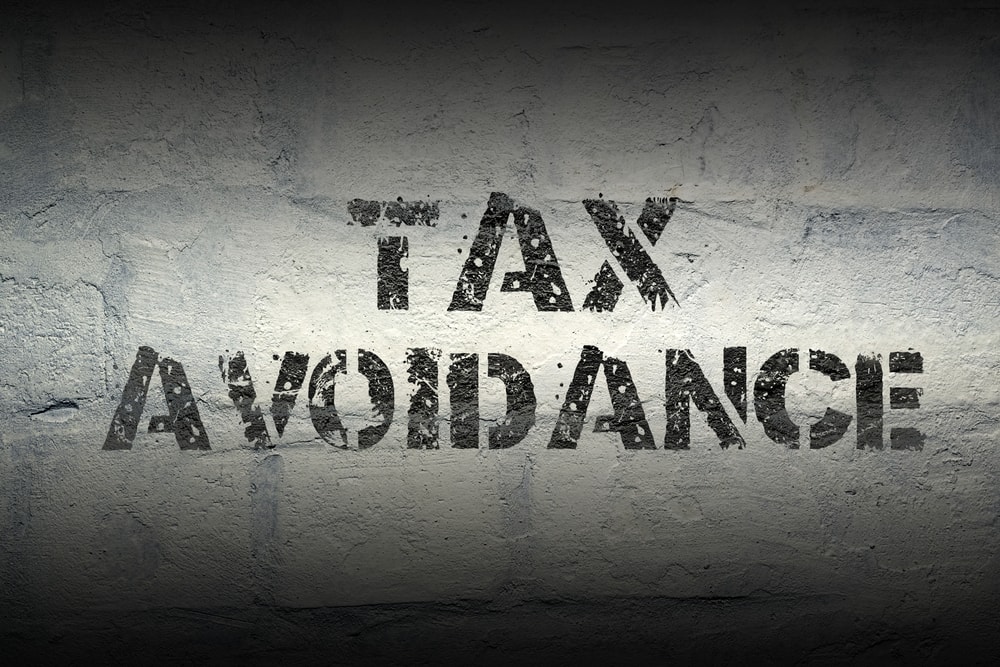 Section 94A of Income Tax Act

Section 94A of Income Tax Act

Section 94A of the Income Tax Act empowers the Indian Government to issue a notification to any of the applicable countries that fail to provide assistance in relation to the issue of the mandatory exchange of tax-related information. Its areas of coverage include declared or located Notified Jurisdictional Area (NJA). The ITR Forum of A.Y. 2014-2015 has further clarified that all taxpayers in India are bound to disclose all transactions made with another person located in the stated jurisdictions, irrespective of whether or not the assessee is having a taxable income.

Salient Features of Section 94A

Section 94A allows the Indian Government to notify the non-cooperative countries or islands, i.e. those locales that abstain from sharing information, as Notified Jurisdictional Area (NJA). If a taxpayer from India pursues any transaction with a person located in the NJA, it will result in the following implications, which qualifies it for transfer pricing regulations:

People located in NJA include the following:

No deductions under the Act is permitted for transactions made to a financial institution if the notified individuals do not authorize the Income Tax Authorities to seek relevant information from the transacted institution. Also, deductions are not allowed for any type of expenditure or allowances arising from an individual residing in an NJA, except if the concerned individual maintains the relevant documents and provides clear information. Payments made to a person located in an NJA would be liable for deduction of tax at the higher of the following:

Form 15CB Form 15CB - Income Tax Certificate of an accountant ascertaining the nature of remittance and for determining the rate of deduction of tax at source ...
Reduced Rate Of EPF Contribution & Impact On ... Reduced Rate Of EPF Contribution & Impact On Stakeholders The cash flow crunch due to the imposition of the Covid -19 national lockdown across th...
Form 10CCBBA Form 10CCBBA - Income Tax Audit report under section 80−IB(7A) − Any undertaking claiming deduction u/s 80−IB(7A
Section 80-IAC: Tax Incentives for Startups Section 80-IAC: Tax Incentives for Startups To initiate the development of startups in India and provide a competitive platform for businesses which ...
Computing Income for ITR-4 Form Computing Income for ITR-4 Form The process of determining the different sources of Income is called ‘Computation of Income’. While computing income,...