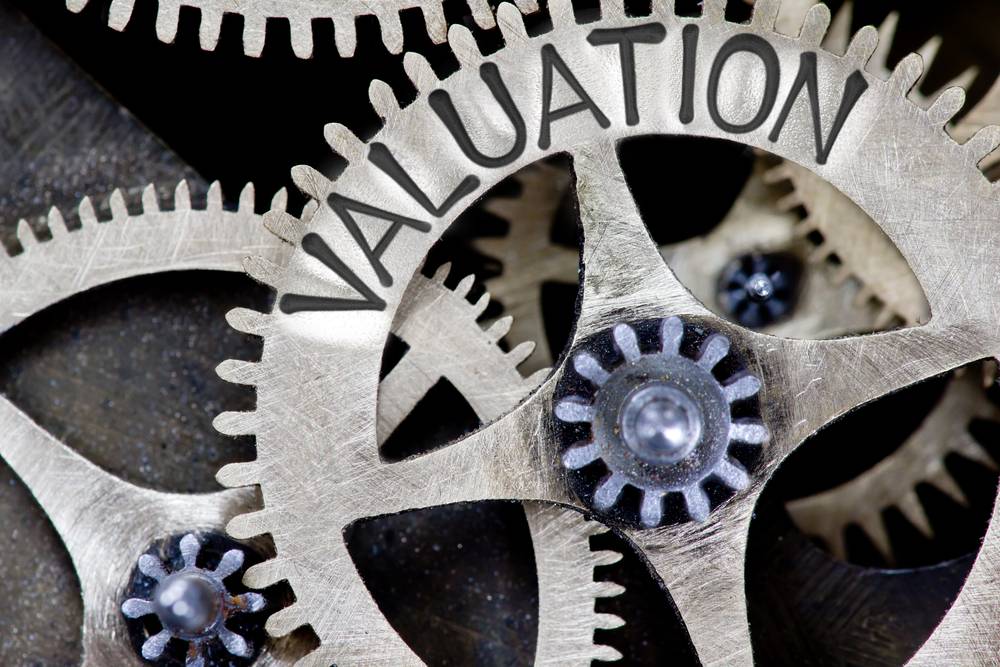 Section 55A of Income Tax Act

Section 55A of Income Tax Act

The income-tax laws may in certain cases require the tax authorities to ascertain the value of any capital asset while completing the assessment of a taxpayer or for other purposes. In such cases, the authorities may refer to the valuation officer to ascertain the value of the capital asset. Section 55A contains the provisions that are related to the power of such authorities. This article talks about Section 55A of the Income Tax Act.

Registered Valuers work in private capacity under a license issued by the Board. The valuation done by the Private Valuer is not binding on the tax authorities.

Need for Reference to the Valuation Officer

Provisions of Section 142A

In addition to Section 55A, Section 142A authorises the Tax Authorities to refer to the Valuation Officer. The provisions of Section 142A are given below.

As per Section 142A, for assessment or reassessment, the Assessing Officer refers to a Valuation Officer to estimate the value, with the inclusion of the fair market value of any asset, property or investment.