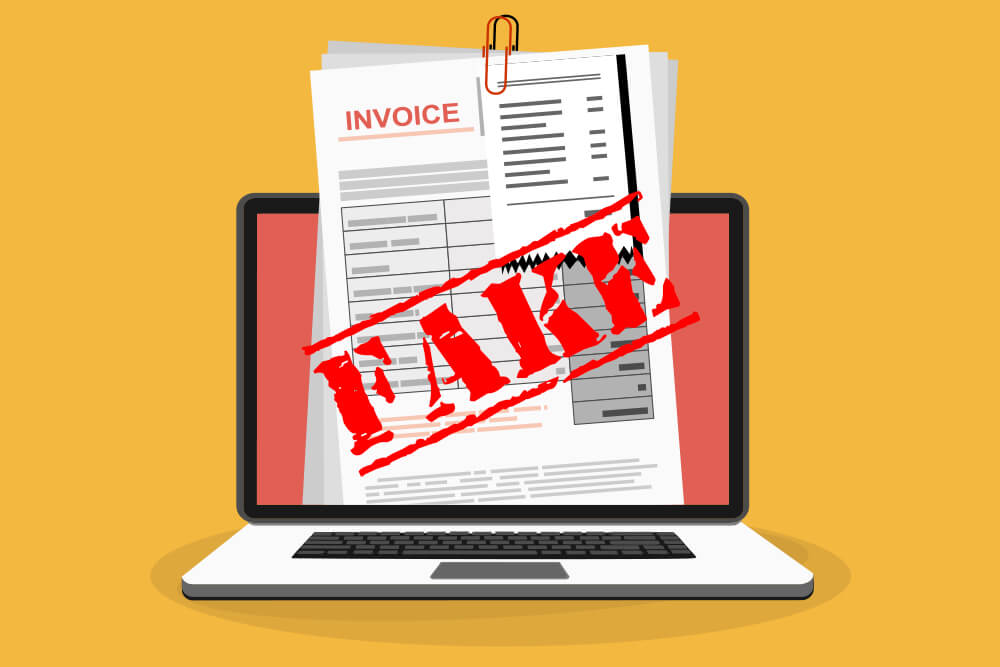 While introducing the new penalty provisions, relating to fake entries and fake invoices under Income Tax, the Finance Minister, Smt. Nirmala Sitharaman, in her budget speech, had stated as under:

‘In order to discourage the taxpayers to manipulate their books of accounts by recording false entries (including fake invoices) to claim a wrong input tax credit, it is proposed to impose a penalty for such malpractices.’

The new provisions of Section 271AAD of the Income Tax Act impose a penalty for fake invoicing; fake entries and omission of entries (entry which is relevant for computation of income) in the books of accounts. Further, the penalty under Section 271AAD is also imposed on the other person who induces the defaulter to commit such an offensive act. The present article explains the provisions of newly inserted Section 271AAD; and also the meaning of the term false entry and the amount of penalty payable under Section 271AAD.

Understanding the Provisions of Section 271AAD

The newly inserted Section 271AAD of the Income Tax Act states that the provisions of the section are applicable in the following circumstances:

Other important points covered under provisions of Section 271AAD:

Meaning of the term ‘false entry’

The defaulter is liable to pay the penalty of an amount equal to the total of such false and omitted entries.