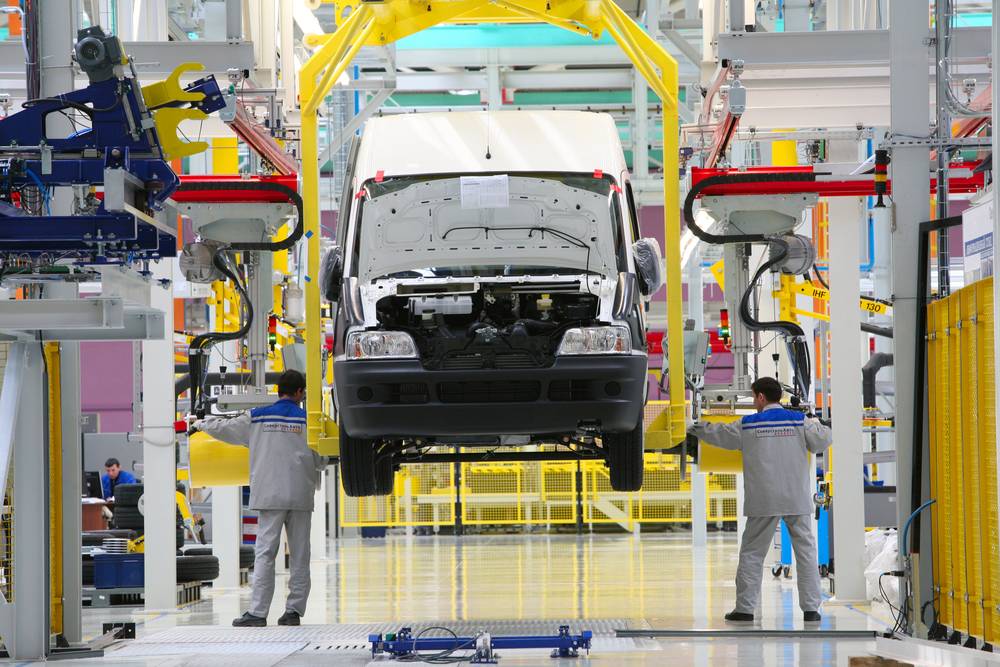 Section 10AA is a provision under the Income Tax Act which allows taxpayers to take deductions for businesses which are established in Special Economic Zones (SEZ). In April 2000, with a view to attracting foreign investment in India, the Government announced that tax concessions would be provided for entrepreneurs who set up the specified businesses in Special Economic Zones. Accordingly, initially, SEZs were instituted to function under the provisions of the Foreign Trade Policy. However, gradually, the SEZ Act and SEZ rules were formed and made effective from the year 2006. Income tax benefit or Section 10AA deduction is available to SEZ and the corresponding provisions are contained under section 10AA of the Income Tax Act. The present article highlights the various conditions for claiming the deduction under Section 10AA, the amount of income tax benefit/deduction available under the section, and other salient features of the section.

In order to claim deduction under section 10AA of the Income Tax Act, SEZ units are required to satisfy the following conditions:

The amount of deduction available under this section shall be as follows:

The condition for allowance of the deduction is that the same has to be debited from the Statement of Profit and Loss and credited to ‘Special Economic Zone Reinvestment Reserve Account’. Also, Section 10AA deduction is allowable from the assessment year relevant to the previous year in which the SEZ unit commences its manufacturing process or commences provision of service, as the case may be.

There are certain conditions to be followed by the assessee, in order to claim a deduction of the last 5 years (i.e. amount not exceeding 50% of the export profit), as detailed above. The conditions for utilization of amount credited in ‘Special Economic Zon  Reinvestment Reserve Account’ are summarized hereunder:

The following are the consequence in case the reserve fund is not used as per the directions of the Income Tax Act:

Section 10AA Deduction has to be calculated on the basis of the following formula:

Export turnover of the unit means consideration relating to export by the undertaking received in or brought into India. Such turnover/consideration does not include freight, telecommunication charges or insurance expense incurred for the delivery of a product or consumable item outside India or any other expense incurred in foreign exchange for the rendering of services outside India.

Following would be the consequence in case the unit entitled for deduction under section 10AA has been transferred to another undertaking, before the expiry of deduction period, in a scheme of amalgamation or demerger –

To know about the concept of Special Economic Zones in India, click here.