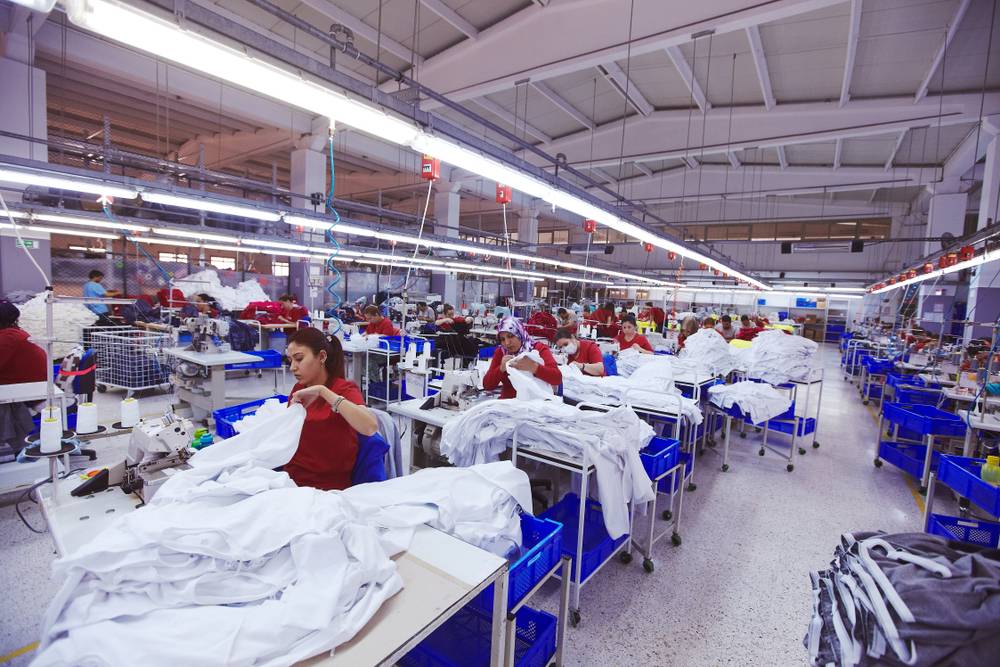 To afford a world-class infrastructure and to build trust in the Textile Industry, the Indian Government has launched a Scheme for Integrating Textile Parks (SITP).

In the year 2005, the Government of India launched the Scheme for the Integrating Textile Parks, by incorporating two Schemes:

Furthermore, the SITP scheme is a model illustrating a ‘USER DRIVEN’ approach, with independent possession of the Micro, Small and Medium Enterprises (MSMEs). The SITP Scheme enabled an establishment of more than 40 Textile Parks, yielded more than 3500 Crores and generated employment for 15000 textile workers.

The SITP project plays an effective role as a supporting cause in MSME development, as it routes to huge employment.

Ministry of Textiles has formulated a nodal agency to identify and monitor eligible projects and disburse the necessary funds to SPV. The SPV comprises of,

Infrastructure Features of the Scheme

The Scheme actively involves in the tactical discussions targeting the Industrial Clusters with potential growth location for developing world-class infrastructure support. The Scheme will cover infrastructure, building for production and other supporting activities.

The ITP includes the key elements below:

Funding and its Distribution

The release of funds from GOI to the SPV is generally done in three instalment ratios – 30:40:30.

The first payment of 30% of the total share to SPV is subjected to the following:

The second payment of 40% of the total GOI share to SPV is subjected to the following:

Note: The bank Guarantee issued by the SPV shall be returned only when the SPV equals the contribution amount to that of the third installment.

The final and the third payment of 30% of the total GOI share to SPV is subjected to the following:

Officer in Charge for the Regional Office of Textile Commissioner to authenticate the progress report along with the claim for release of the final installment.

A budget not exceeding 2% of the yearly cost shall be issued for the Miscellaneous purposes.