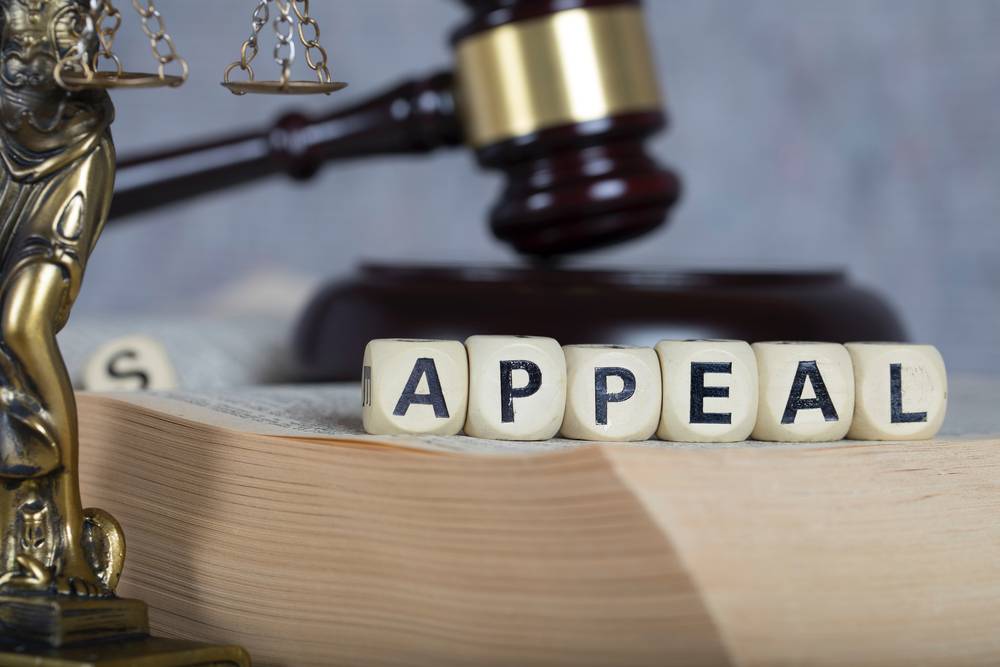 The Right To Information (RTI) Act was introduced in the year 2005 to provide citizens of India with the right to be acquainted with any information of significance that is held by the Government or Government undertakings. The procedure for filing an RTI request is covered in another article. In this article, we look at the procedure for filing RTI appeal and study the provision of the First Appeal under the RTI Act, which empowers the RTI applicant to file an appeal for an improper response from the Government authorities.

Circumstances of Appeal and Time Limits

The provision of the first appeal can be utilized within the specified timeline on the event of the following circumstances.

While filing the first appeal attach the following documents:

The application fee and format differ from state to state. The applicant can find the respective information on the official website of RTI.

Facts present in the appeal

While applying for the first appeal, mention the following facts:

Prayers, in this context, denote the pleas with the FAA. Some of the prayers include:

Opportunity to be Heard

The FAA is mandated to provide the applicant with an opportunity of being heard. However, taking part in the hearing is the discretion of the applicant. If the concerned applicant doesn’t want to hear, the request for the same may be mentioned in the application.