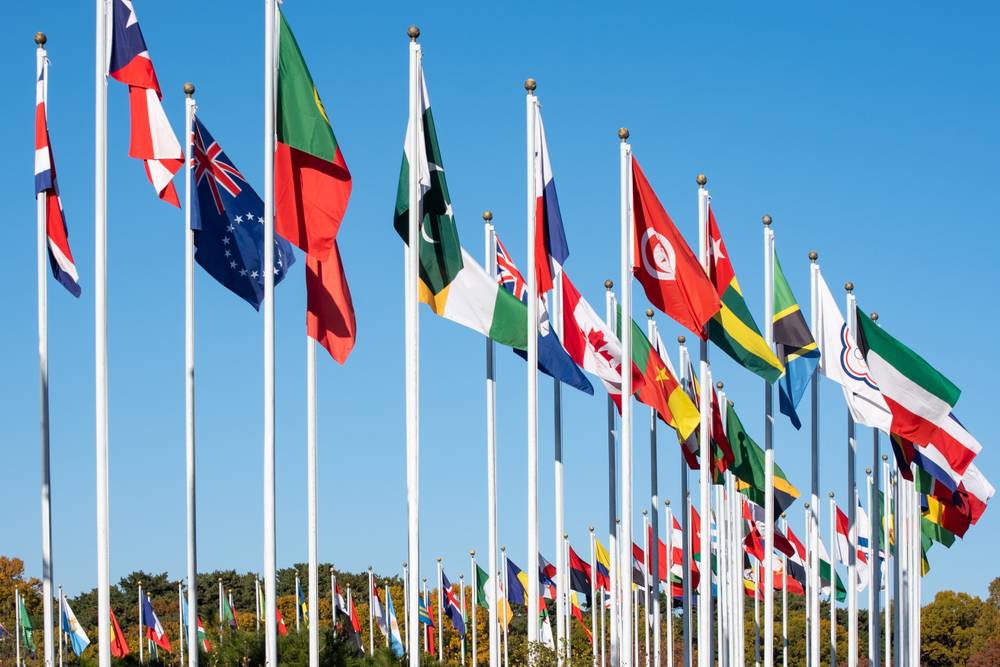 The Regional Comprehensive Economic Partnership (RCEP) is a proposed free trade agreement in the Asia-Pacific region. This agreement is between ten member countries, namely, Brunei, Cambodia, Indonesia, Laos, Malaysia, Myanmar, the Philippines, Singapore, Thailand, and Vietnam. These nations have FTA partners alongside, and they are Australia, China, Japan, New Zealand, and South Korea. India is the sixth ASEAN’s FTA partner.

The purpose of RCEP creation is to broaden and deepen the engagement among participating members in the economic development of the RCEP regions. It focuses on strengthening economic ties and on bringing about trade and investment activities. Furthermore, their aim to close the development gap among those RCEP countries. Besides, RCEP helps to boost economic growth and job creation in RCEP countries and FTA partners. Many large and small scale businesses are benefited by economic investments from regional trading partners in various commercial sectors. At the same time, member countries will have access to competitively priced imported goods from other trading member countries. Many countries of RCEP and FTA partners also have bilateral free trade with other trading partners in some commercial sectors that help boost the economy in a mutual way.

The objective of initiating RCEP activity among the ASEAN Member States and ASEAN’s FTA partners is to achieve the following:

The RCEP main focus is in the following sectors, which are explained as under:

The aim is to remove tariffs and non-tariff barriers in trade. This enables to establish a free trade area among countries. Tariff negotiations are done with the aim to liberalise it and enable business activities with ease. This point also deals with the removal of tariff for the least developed ASEAN countries.

The aim is to remove trade restrictions and discrimination among RCEP countries. Rules and regulations on trade will be in accordance with the General Agreement on Trade in Services (GATS). This agreement will focus on making trade easy among RCEP countries and FTA partners.

As far as investment is concerned, RCEP aims at making it liberal, easy to execute, and the competitive investment-rich environment in the region. It is to ensure that all members of RCEP and FTA partners can take part and reap benefits from it. It focuses on promotion, protection, facilitation, and liberalisation.

The purpose of this point is to ensure there are mutual benefits among RCEP countries and FTA partners. It also focuses on closing the gaps in development. The economic and technical cooperation arrangements in the RCEP is built upon existing economic cooperation arrangements between ASEAN and FTA partners participating in the RCEP. Cooperative activities mainly include electronic commerce and other areas that are mutually agreed upon by the RCEP participating countries.

This aims to remove trade barriers among RCEP and FTA members by promoting economic integration and cooperation among these groups in the utilisation, protection and enforcement of intellectual property rights.

This point is to encourage competition on the basis of cooperation among these member countries. It also focuses on important issues like – economic efficiency, consumer welfare and the cutting down of practices that are against competition while keeping in mind the significant differences in the capacity or ability of every member country and FTA partner and also their national regimes in the area of competition.

This is one of the most significant points among RCEP and FTA members. RCEP member countries and their partners have a dispute settlement mechanism. This mechanism also provides an effective, efficient, and transparent process for consultations and resolving disputes.

Other issues include mostly emerging issues pertaining to business realities and peripheral ones that may creep up in the future. If so, then member countries and FTA partners can step in and solve those matters in an effective and mutually beneficial way at the time of negotiations.