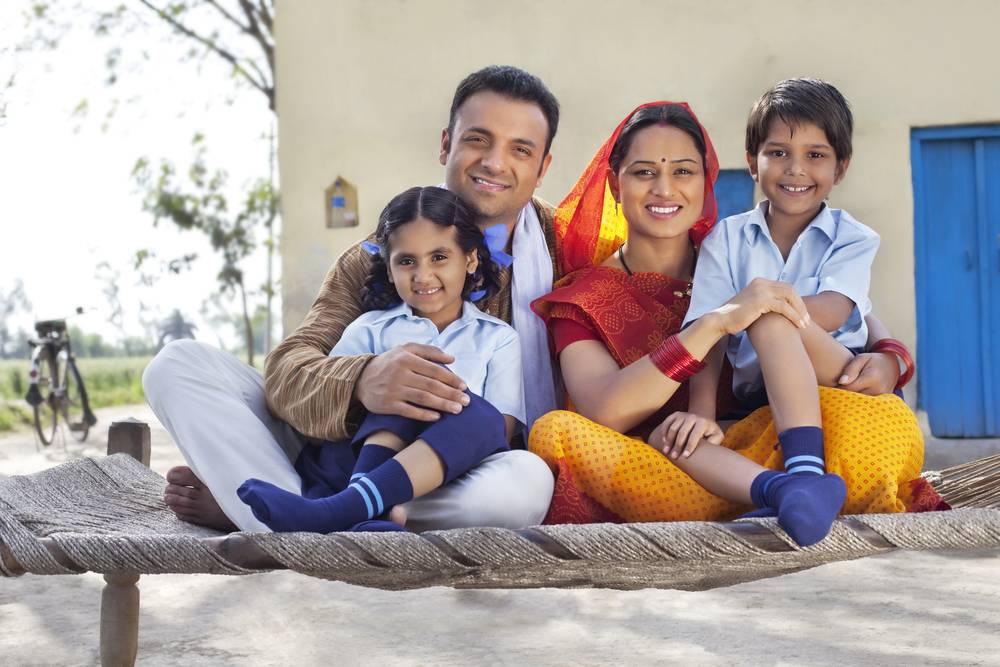 Rashtriya Swasthya Bima Yojana means “National Health Insurance”. Rashtriya Swasthya Bima Yojana is a government health insurance coverage programme for the unrecognized sector workers and those in the Below Poverty Line (BPL) category of families. The aim of the scheme is to provide financial protection against catastrophic health costs and to ensure quality health care to the below poverty line households and people of unorganized sectors.

Rashtriya Swasthya Bima Yojana (RSBY) scheme was inaugurated by the Ministry of Labour and Employment on April 1, 2008, and implemented in 25 states around India. It was later transferred to Ministry of Health and Family welfare on April 1, 2015. In this article, we look at the various aspects of the Rashtriya Swasthya Bima Yojana (RSBY) scheme in detail.

The government of India uses various parameters to assess and identify the individuals and households in need of government assistance and aid – through an economic benchmark. That assessment is called as Below Poverty Line. Under Rashtriya Swasthya Bima Yojana scheme, health insurance is provided for up to 5 members of a family who are under the Below Poverty Line or in the unorganised sector.

In the beginning, the Rashtriya Swasthya Bima Yojana scheme targeted only those under Below Poverty Line. The scheme was then extended to unorganized workers like:

The government of India introduced many health insurance schemes to the below income workers, but Rashtriya Swasthya Bima Yojana has differed in various ways as under:

The smart card will be issued during the month of April and the scheme will commence from 1st of May of each year. The policy would be valid for one year till 30th of April of the next year from date of issue. Hence, if the card issued in the month of May, June, July then the scheme will start immediately from the next day and would be valid till the 30th April of next year.