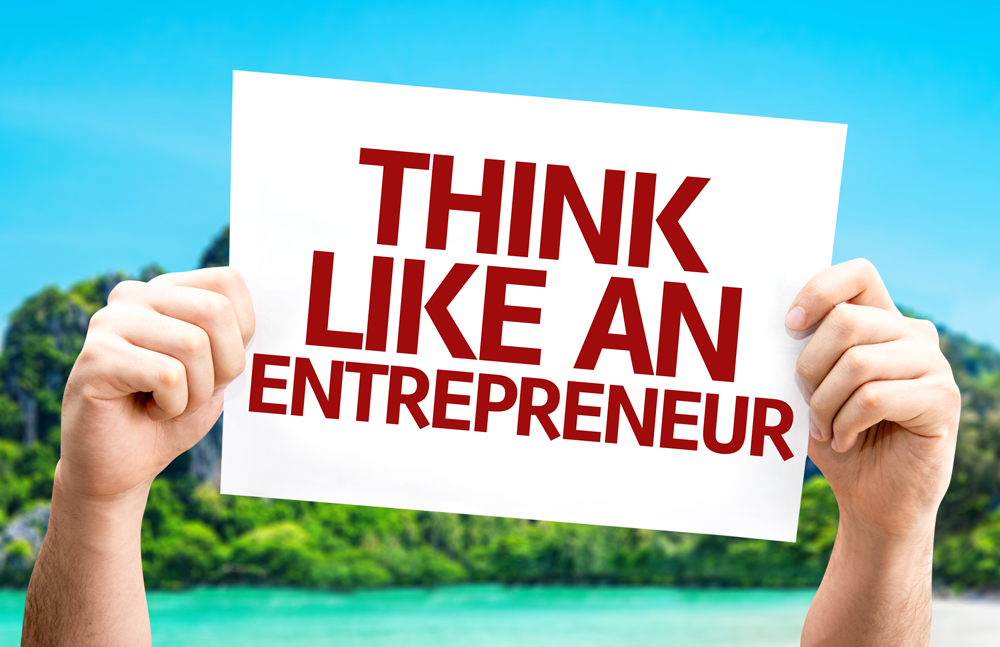 India is home to several successful entrepreneurs who have made a mark for themselves on the global chart too. Here are some of the renowned Indian entrepreneurs and their quotes – you should know about:

Dhirubhai Ambani is the founder of Reliance industries in Bombay. Dhirubhai Ambani has earned massive recognition and success as an Indian entrepreneur who created a great rags to riches story. His life and lifestyle was penned down in his biography by Hamish Patel in the “Polyester Prince”. To be known as one of the richest family in the world and to be recognized amongst top fifty most powerful people in Asia- Dhirubhai and his journey as an entrepreneur undoubtedly sets a positive example for all aspiring entrepreneurs.

Azim Premji is the pillar behind the success and stability of Wipro for four decades. The third wealthiest Indian, Azim Premji has been recognized as one of the Greatest Entrepreneurs. Wipro grew to be a recognized company in the IT sector because of Azim Premji. A philanthropist at heart, Azim Premji was awarded Padma Bhushan for his contribution in trade and commerce.

Varghese Kurien shot to fame with his billion liter idea earning him the title – “father of the white revolution”. It was Varghese Kurien’s idea that made India the largest producer of milk in the world at a time when India was a milk deficient country. His idea of dairy farming resulted in the bourgeoning of India’s largest self-sustaining industry. His was the name, associated with success of dairy products from Amul. Varghese Kuriens entrepreneurial idea resulted in the up-liftment of not just India’s poor but outsiders too.

“…failure is not about not succeeding. Rather it is about not putting in your bet effort and not contributing, however modestly, to the common good.” – Varghese Kurien

“Life is a privilege and to waste it would be wrong. In living this privileged “Life”, you must accept responsibility for yourself, always use your talents to the best of your ability and contribute somehow to the common good.” – Varghese Kurien

Lakshmi Mittal, chairman and CEO of Arcelor Mittal is a huge steel producing company in the world. This Indian Steel Mogul also earned the sobriquet “Iron Man of Calcutta”. Lakshmi Mittal is also a philanthropist. He was recognized as Entrepreneur of the year in 2004 by Wall Street Journal. Mittal steel is the largest steel maker of the world. After the establishment of “Mittal Steel” in 1976, during the early 90’s, this steel baron helped buy failing or weak companies and help them sustain their business. Holding a strong post in the Forbes list of “most powerful individual” Lakshmi Mittal is a name to look up to for you to become the next Plutocrat.

Karsanbhai Khodidas Patel, founder of Nirma Institute of Pharmacy, Nirma Institute of Technology and Nirma Group is an industrialist. Karsanbhai started his entrepreneurial spree by selling detergent powder from his backyard for Rs.3, one third of the price leading detergents were available at. He would set out on his cycle to pursue his daily goals of selling the detergent packets. The detergent business was an after office job. After three years of hard work he established the brand name “Nirma named after his daughter. The low cost and highly good results of the detergent soon made Nirma a household name. The housewife friendly jingles created waves in the detergent market making Karsanbhai an entrepreneur and a leading employer.

“Advertising can only inform about the product. Thereafter, its the success of the product alone” – Karsanbhai Khodidas Patel

Kiran Muzumdar Shaw, Chairman and Managing director of Biocon Limited based in Bangalore is highly regarded as a powerful Indian woman entrepreneur. Kiran is the force behind the evolution of Biocon from an “Industrial enzyme” manufacturing company to a fully integrated bio-pharmaceutical company”. Kiran established two subsidiaries Syngene and Clinigene. Her ground breaking work earned her accolades – the prestigious Padma shri and Padma Bhushan making. She is regarded as an influential and powerful woman in the world for her entrepreneurial success.

I’ve had many failures in terms of technological… business… and even research failures. I really believe that entrepreneurship is about being able to face failure, manage failure and succeed after failing. – Kiran Mazumdar-Shaw

To start a business in India, visit IndiaFilings.com