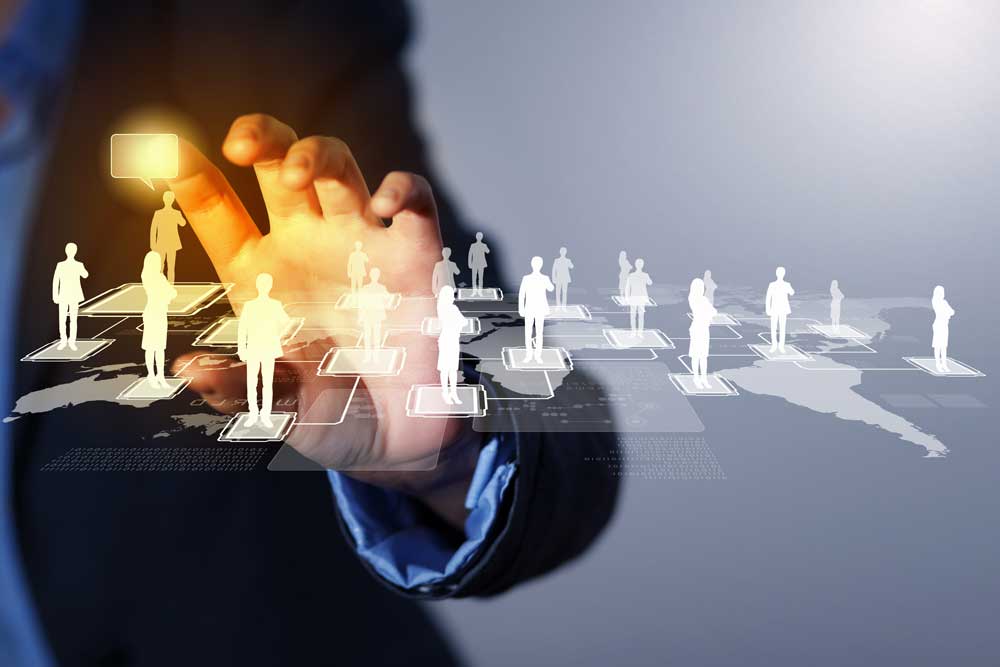 Promoters of a Company

Promoters of a Company

We can define the expression ‘promoter’ referring to a promoter who has a party to the preparation of company prospectus, but is not inclusive of any person by reason of his acting in a professional capacity in enabling the formation of the company. The article studies the categories, functions and duties of the promoter of a company.

According to section 2(69) of the Companies Act, 2013 the term ‘Promoter’ can be defined as the following:

In USA, Securities Exchange Commission Rule 405(a) defines a promoter as “a person who, acting alone or in conjunction with other persons directly or indirectly takes the responsibility in founding or organizing the business enterprise.”

The promoters may perhaps be professional, occasional, financial or managing promoters. A professional promoter gives away the company to the shareholders when the company starts. Regrettably, such promoters are very inadequate in the developing countries.

They have played a significant role in many countries and aided the business community to a great extent. In U.K. the issue houses, in U.S. investment banks and in Germany.

A promoter is neither an agent nor a trustee of the company as it is a non-entity before incorporation. Some legal cases have attempted to spell out the standing of promoters.

Promoters are usually the first persons who envision the idea of business. They perform the compulsory investigation to find out whether the formation of a company is probable and profitable. Afterward they systematize the resources to convert the idea into a reality by founding a company; or in other words we can declare that it is the promoter:

The promoters occupy a significant position and have wide range of powers related to the formation of a company. It is, nevertheless, interesting to note that so far as the legal position is referred, he is neither an agent nor a trustee of the proposed company. However it does not signify that the promoter does not have any legal relationship with the proposed company. The promoters stand in a fiduciary relation to the company they support and to those persons, whom they persuade to become shareholders in it.