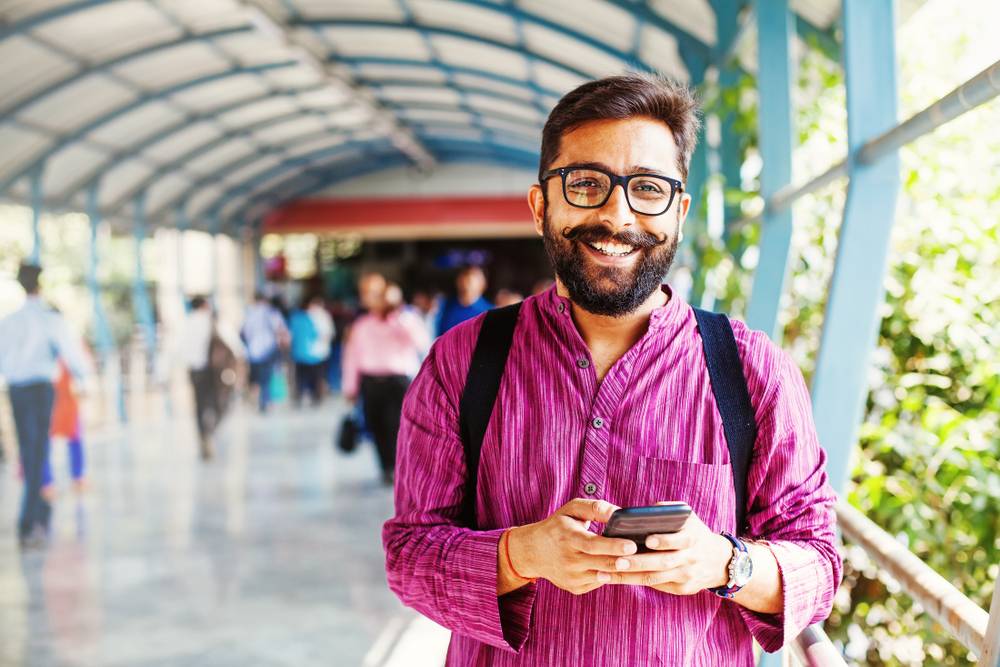 The State Government of Kerala has come up with a unique scheme, the likes of which the country has never witnessed before. Pravasi Pension Scheme, an initiative of the Kerala Pravasi Welfare Board (an undertaking of the Kerala Government), was introduced on April 2018 for the benefit of citizens who have their settlements outside God’s own country. This article looks at the various aspects of the pension scheme.

The scheme strives to benefit the non-resident Keralites during retirement or at the completion of the tenure of work pursued elsewhere. It may be noted that the scheme is not applicable for the citizens of Kerala who are already covered under the State or Central Government Pension Scheme.

Non-Resident Indians located elsewhere would receive a sum of Rs 2,000 for a monthly contribution of Rs.100. The pensions could be availed at the age of 60, until which the contributions must be consistently made. The membership would cease to exist for lack of contributions for a period of one year. However, the system seeks to reward the consistent contributor with a 3% hike for uninterrupted remittances for the entire period of five years.

Eligible citizens should make use of the following forms for registration:


Form 1B – For Non-Resident Keralites who have returned to the state after the completion of work tenure elsewhere.


Form 2A – For non-resident Keralites located outside Kerala but within the confines of India.

The registration process should comprise of the following procedures:

Step 2:- The first column of the website will mandate you to select the type of registration. Choose the appropriate one.

Step 3:- Enter the relevant details, as specified in the page; which includes the details of the nominee.

Step 4:- Affix the photo along with the signature on the right-hand side of the page. The picture to be uploaded must match the specifications mentioned in it.

Step 5:- Click on submit, after which the user would have successfully completed the registration process.