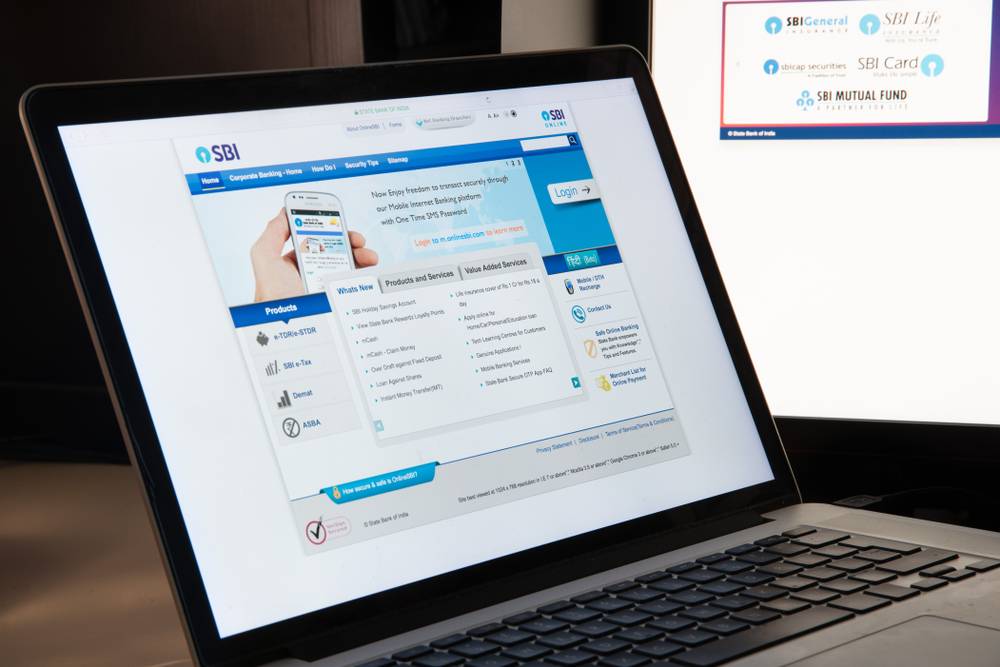 India is known to be an extremely diversified country. This comes from the fact that it is one of the most populated countries in the world. However, it is also a country where more than half of its total population is under the poverty line. Hence, the need to introduce various measures which would directly provide benefits and subsidies to the poor and needy has always been prominent. For this very purpose,  the Government of India had enforced the Pradhan Mantri Jan Dhan Yojana. This scheme is considered one of the most potent plans that were bought into action along with the Digital India initiative. In this article, we dive into the details of this scheme and learn about it in depth.

The Pradhan Mantri Jan Dhan Yojana is an important project of the Government that aims to open a minimum of one bank account in every household across the nation. The main goal of this scheme is to ensure the simple and easy access to multiple financial services such as the availability of a basic savings bank account, access to the need-based credit, remittances facility, as well as insurance and pension to the weaker sectors and the low-income groups.

A bank account under the PMJDY scheme may be opened in any branch of any bank or any Business Correspondent outlet. Most bank accounts opened under this scheme are zero balance accounts. This is a significant scheme that helps the Government to deal with corruption as well. This is tackled as benefits, and other subsidies are credited to the user’s account directly without any mediator in the middle. This plays a significant role in uplifting the poor and to book the development of the country, both economically and socially.

The Future of Financial Inclusion

To his credit, the Prime Minister has said he wants to make India free from homelessness, if possible by as soon as 2022, which he also noted is India’s 75th year of Independence, so that India may become among the most progressive and prosperous countries in the world. To eliminate poverty, illiteracy and other regressive factors that even 65+ years after Independence persist on a more serious level than in most other industrialized countries remains something important for any government and people to tackle, if they want their country to become the best in the world and the envy of other nations. Large swathes of India’s poorest regions still live in miserable economic conditions, and this reflects badly on the country as a whole.

For if such massive poverty, illiteracy and other such negative factors were left unattended to, international businesses may think twice about coming to India, and hardly view it as an attractive destination. But all that is changing rapidly and in fact has changed to a large extent, and the rising disposable incomes of the general population, at least in urban areas, is a major factor indicated by businesses and foreign investors as the reason for what makes India a happening place to start a business in. The importance of CSR, social entrepreneurship, charitable ventures, NGO’s and such poverty alleviation schemes, then, to the overall well-being of a country and health of its economy should not be overlooked or understated.

To avail the various benefits of the Pradhan Mantri Jan Dhan Yojana scheme, the applicant has to fulfil either of the following criteria.

Note: The minimum age limit for a minor is 10 years. Income is not considered as a bar to open a bank account under the PMJDY scheme, although it is primarily focussed on the people below the poverty line. Any individual who crosses the age of 60 years would be required to exit the PMJDY scheme.

The following are the documents required to open an account under the Pradhan Mantri Jan Dhan Yojana scheme.

The Pradhan Mantri Jan Dhan Yojana focuses on the betterment of the poor and backward sectors of the society. The scheme is a national mission that incorporates an integrated approach in order to bring about a comprehensive financial inclusion of every household in India. The following are the significant benefits of the PMJDY scheme under various sections.

The following are the loan benefits of the Pradhan Mantri Jan Dhan Yojana scheme.

The following are the insurance benefits of the Pradhan Mantri Jan Dhan Yojana scheme.

The following are the exclusive benefits of the Pradhan Mantri Jan Dhan Yojana scheme.

The following are the mobile banking benefits of the Pradhan Mantri Jan Dhan Yojana scheme.

The PMJDY Life Cover of INR 30,000 to the family members of the user, in case the life assured passes away. This benefit applies to those users who opened their bank accounts under the PMJDY scheme from the 15th of August, 2014 to the 26th of January, 2015. An account holder is required to fulfil the following conditions to avail the multiple benefits of the PMJDY Life Cover.

As per the claim settlement procedure set by the PMJDY, An individual is required to adhere to the following norms as prescribed by the PMJDY.

Step 1: Download the application form for the Pradhan Mantri Jan Dhan Yojana Scheme in English or Hindi, as you require.

Step 2: Once that’s done, fill in the required personal information in their relevant field that will be registered with your PMJDY bank account.

Step 3: Then mention the bank’s name and the required bank branch’s IFSC where you wish to open your PMJDY account.

Step 4: The following details of the bank of your choice would be required to be filled accurately.

Step 5: Check on the box for the option of receiving a Rupay debit card along with the bank account opening.

Step 6: Along with the scheme application, you have to submit the following documents for identification and address proof.

Once you have successfully used the PMJDY account for 6 months, you will be eligible for an overdraft amount of INR 5,000 as a part of the scheme from the Government.

For those citizens having queries, grievances or complaints concerning the Pradhan Jan Dhan Yojana scheme, the Government has set up dedicated toll-free connections for this very purpose. The toll-free numbers are as follows:

Digital Wallet Digital Wallet A digital/e-wallet is an electronic device or online service that facilitates the performance of electronic transactions. It can be pu...
DigiYatra Platform DigiYatra Platform The Ministry of Civil Aviation (MoCA) has initiated “DigiYatra” which is a facial recognition technology to enter any airport in t...
Digital India Land Record Modernization Programme Digital India Land Record Modernization Programme The Digital India Land Records Modernization Programme (DILRMP) has resulted from the merger of two...
Digital Sky Platform Digital Sky Platform Remotely Piloted Aircraft Systems (RPAS) or Drones are futuristic and augment human capabilities. They could help farmers in app...
e-Shakti NABARD e-Shakti NABARD The National Bank for Agriculture and Rural Development (NABARD) initiated the digitising of Self Help Groups (SHGs) in India through...