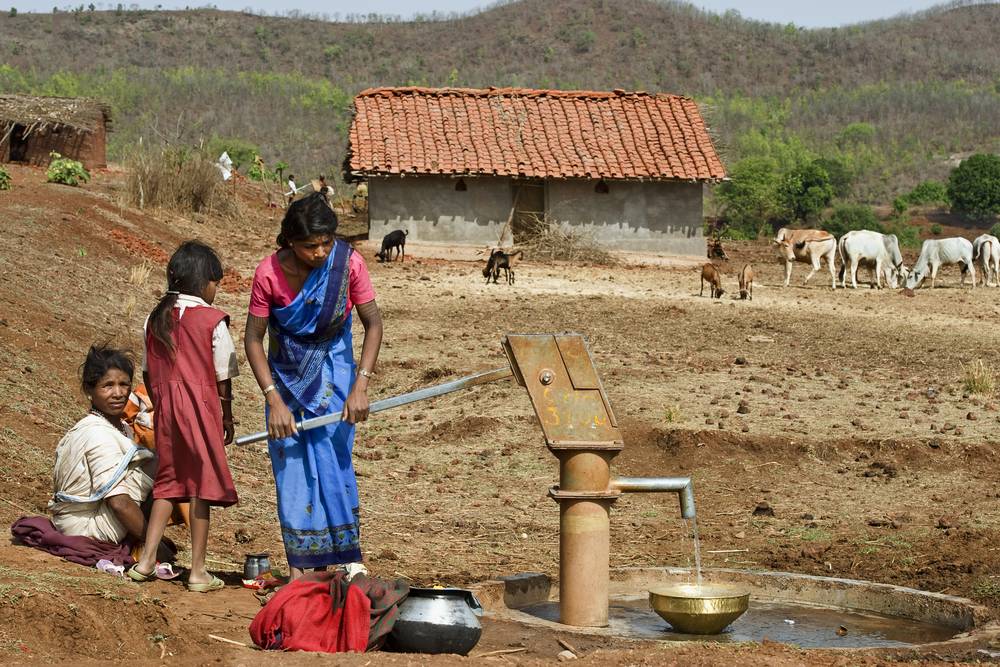 The Central Government has initiated “Pooled Finance Development Fund (PFDF) Scheme” to provide credit enhancement facilities to empower small and medium Urban Local Bodies (ULBs) to access market borrowings through pooled finance municipal bonds for the investment in urban infrastructure projects. Through this scheme, the ULBs can bridge the resource gap by accessing market funds for their infrastructure projects. Let us look in detail about the Pooled Finance Development Fund Scheme in this article.

To know about the Alternative Investment Fund

The below following are the objectives of the Pooled Finance Development Fund Scheme:

The PFDF will ensure availability and utilization of financial resources to urban local bodies in order to improve the facilities of urban infrastructure projects, service delivery and aims to achieve the desired outcome of self-sustainability. Ongoing projects of both the Central and State Governments would not be adequate enough to fill the resource gap that has given the extent of requirement. The PFDF scheme initiative is an effort to address this gap which enables the cities to access the market funds for their infrastructure projects.

The State Pooled Finance Entity (SPFE) would be required to be set up in each State for the implementation of the Pooled Finance Mechanism. Each SPFE is to be primarily State produced and could either be a Trust or a Special Purpose Entity, stated that the entity is only a pass-through vehicle. In general, the advantage of setting up of SPFE will be that it would enable the ULBs to access the bond market on a daily basis and take advantage of scaled-up operations. Further, efficient SPFEs can bring about a fair degree of goodwill in the bond market and would be able to develop much higher levels of efficiency in operations than individual ULBs. Most importantly, it would be able to hedge risks against a much larger spectrum of activities than individual ULBs.

The Central Government would support the SPFEs through the PFDF. The funds made available with the Government for the PFDF, 5% would be utilized for the project development assistance. The balance 95% would be used for the contribution to the Credit Rating Enhancement Fund (CREF) to develop the credit rating of the Municipal Bonds to investment grade. The project cost development for each municipality/ULB would be worked out. 75% of these costs would be repaid by the Central Government and 25% by the State Government/Union Territory Government/ULBs.

The transaction cost, including the appointment of advisors, rating companies and creation and operationalisation of SPFEs would also form part of this package. The contribution by the Government to the CREF will be 10% of the proposed amount of Bond issue or 50% of the CREF need as determined by a credit rating agency for the investment-grade rating, whichever is less. The respective State Government/UT Government will contribute to the balance amount.