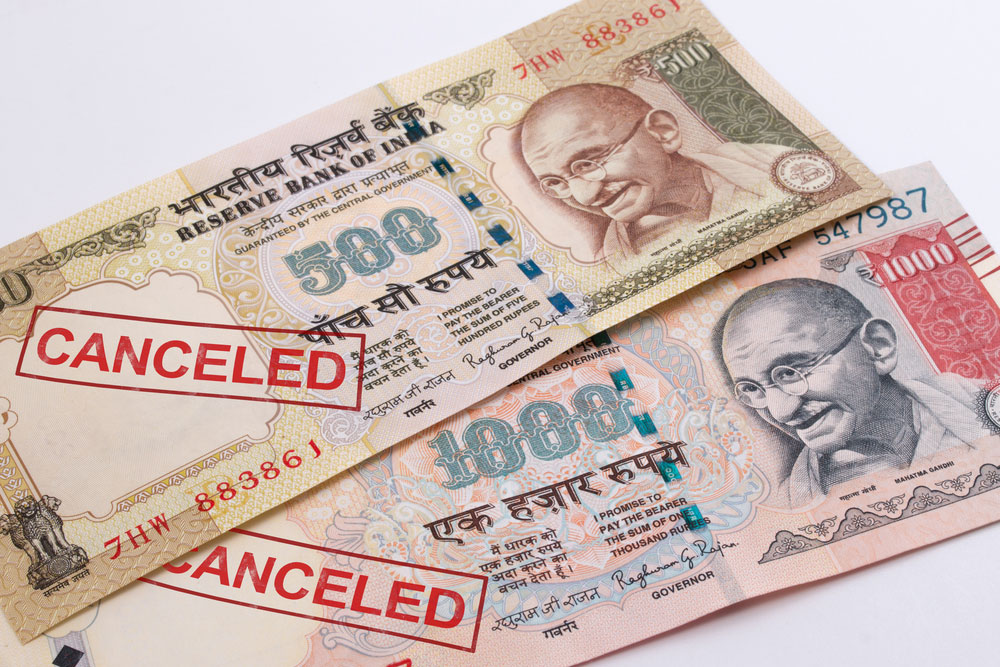 The Lok Sabha has recently passed  the Specified Bank Notes (Cessation of Liabilities) Bill, 2017. The  Bill related to the holding, transfer and receiving of old Rs.500 and Rs.1000 denomination currency makes it unlawful to hold, transfer or receive the currency notes that were demonetized in November 2016. In this article, we look at the disclosure required by all Companies in the Financial Statements pertaining to handling of the depreciated Rs.500 and Rs.1000 bank notes.

As per the  Specified Bank Notes (Cessation of Liabilities) Bill, 2017, any person who is holding more than 10 banned notes of the Rs.500 or Rs.1000 currency is punishable with a fine of Rs. 10, 000 or five times the cash held, either of which is higher. Further, the Bill also mentions that an Indian citizen, who was outside India between November 9 and December 30 2016, will be entitled to tender the demonetized notes within the specified period.

All companies are mandatorily required to prepare and file audited financial statement with Auditors Report each year. As per MCA Notification No. G.S.R. 307(E) dated 30th March, 2017 there is an amendment in Companies (Audit and Auditors) Rules, 2014. As per the amended rules, Auditors are required to certify: