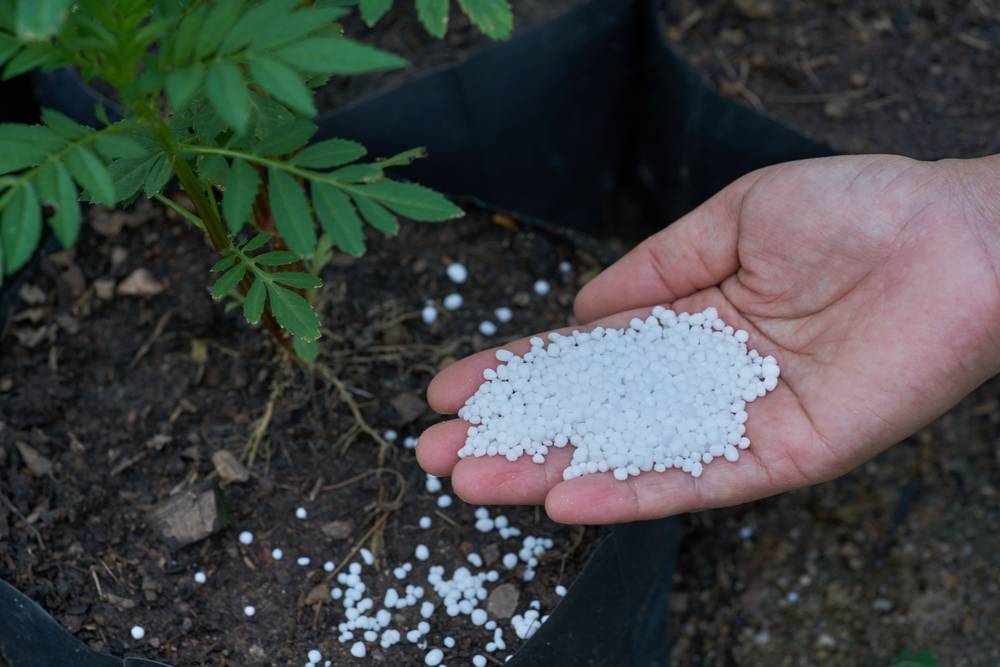 The Department of Fertilizers has released a notification ‘New Urea Policy – 2015’, on 25th of May, 2015 that is implemented from June 1st, 2015. The proposed notification works with the following objectives:

The Cabinet Committee on Economic Affairs has approved the proposal of the Department of fertilisers to extend the duration of the New Urea Policy – 2015 from April 1, 2019. This means that the scheme would be effective till further orders, except for provisions that are already amended in the notification dated March 28, 2018.

There are 31 urea units across the country, from which 28 urea units use Natural Gas and the remaining 3 urea units use Naphtha as feedstock. The cost of urea is fixed by the Government of India, Rs. 268 for a 50-kilogram bag of urea; Rs. 242 for a 45-kilogram bag of urea, including Rs. 354/Metric Tonne as dealer margin for private traders / PSUs / Cooperatives and Rs. 50/MT that is paid to retailers for acknowledging the receipt and reporting the stock in mFMS (IIFMS) as an additional incentive.

Nevertheless, in Uttar Pradesh, the prices due to levy of Additional VAT on natural gas by the State Government are Rs. 298 for a 50 kg bag of urea and Rs. 269 for a 45 kg bag of urea. The rates as mentioned earlier are exclusive of the central excise duty, Integrated Tax, Union Territory Tax or Countervailing Duty, Central Tax, state tax and other local taxes that are levied, whether at the retail sales point or an intermediate stage and other charges towards neem coating. The difference between the deliveries cost of fertilisers at farm gate, and MRP payable by the farmer is given as subsidy to the fertiliser manufacturer/importer by the Government of India.

The following policies for subsidy payment to urea are being implemented from 2003:

The existing gas-based urea units are classified into the following groups.

Group I: The urea units having pre-set energy norms between 5.0 G Cal/MT to 6.0G Cal/MT.

For the production beyond Re-Assessed Capacity (RAC) during 2016-17, the units will be entitled for their respective cost and a uniform per MT incentive equal to the lowest of the per MT fixed costs of all the indigenous urea units that are subjected to the sum of import parity price and other incidental charges that the government incurs on the import of urea and weighted average Central Government charges per MT of urea that is paid by the urea manufacturing units.

In the event of any fluctuation in the Import Parity Price, it adversely impacts the production beyond RAC by Urea units, Department of Fertilizers is authorized to take an appropriate decision by consulting with the Department of Expenditure.