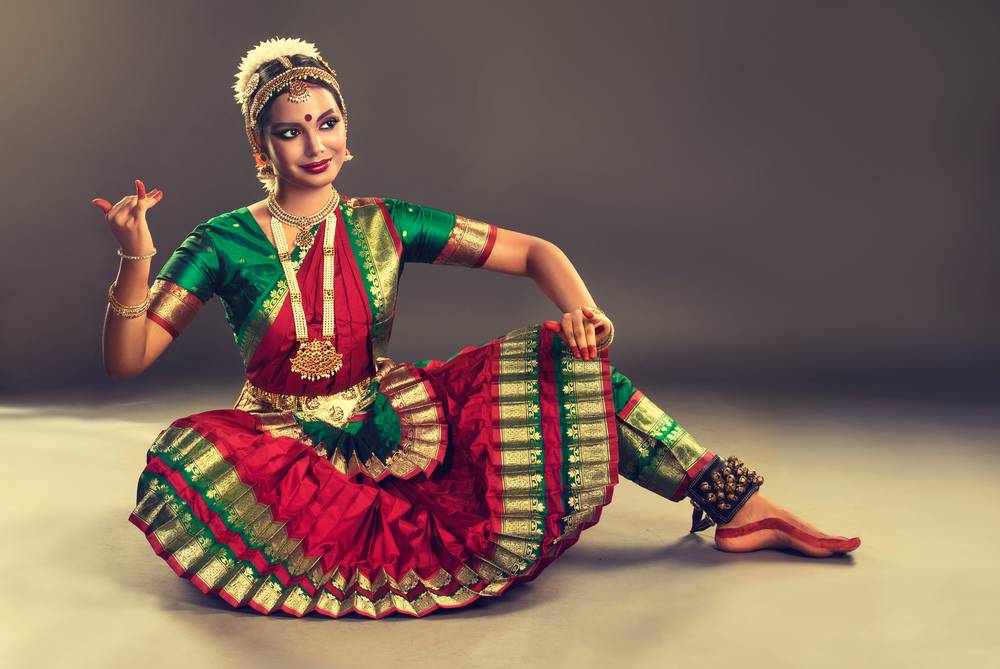 “Art is the lie that enables us to realize the truth.”
― Pablo Picasso

“Do what your heart says” is among the list of mainstream advises that need some pondering given the undue ignorance attributed to it. The pursuit of dance, music, and literature has a profound way of invigorating the otherwise rusty human soul. Natyalya School of Dance and Music provides an opportunity to suit the need of the artistic entrepreneur, courtesy its franchise opportunity. The institution was founded and established by creative artist and dancer B.K. Dinakar in the year 2001 for nurturing budding artists by establishing a world-class dance school. It has significantly developed over the years and now boasts of a strength that numbers to about 10,000 students and 150 instructors across various branches. This article takes a peek into the opportunity and explores the requisites of starting a Natyalaya School of Dance and Music Franchise.

Natyalaya renders learners of art with courses pertaining to Western Dance, Salsa, Hip Hop, B-Boying, Popping N Locking, Belly, Contemporary and traditional form of dance such as Bharatanatyam, Kathak, etc. Besides dance, Natyalaya offers training in music; sketching; and painting, and conducts fitness classes including Yoga; Aerobics; Zumba; and Karate. Also, the establishment specializes in teaching a host of other co-curricular activities. The institute facilitates its students to display their talents on stage twice a year, something which every artist dreams of.

Natyalaya’s journey in the artistic sphere is marked with considerable success, as depicted in the accolades and recognitions it has been endowed with since its inception. Here’s a list of them:

The franchise may be initiated by investing a sum of INR 20 lakhs – 30 lakhs, along with a franchise cost of Rs. 5,00,000. Estimates from the institution suggest an ROI of 5%, with a likely payback period of one-five years. The franchisees would be granted exclusive territorial jurisdiction.

The franchise may be set-up in a commercial layout with a space of 2500-4000 square feet. The area of establishment could be a residential area occupied by families or in locales of higher footfalls. The institution is currently located in Bangalore. It hasn’t specified any preferred jurisdiction for expansion purposes.

Selected franchisees will be assisted with the essential training and tools for efficient performance of endeavors, such as:

Note: – The franchise so established will house all the latest IT systems.

Natyalaya can be contacted through the contact form provided in its website. The enquiry will be responded to within due course of time.