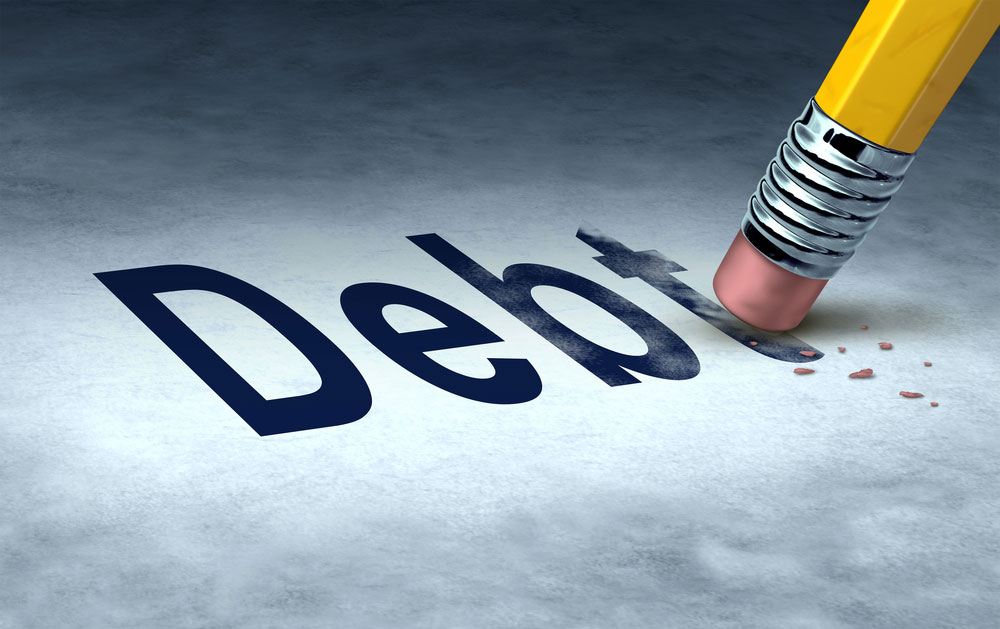 Allahabad Bank is a nationalized bank headquartered in Kolkata, India. It is the earliest joint stock bank in India. On 24 April 2014, the bank celebrated its 150th year of establishment. It was created in Allahabad in 1865. As on 31 March 2012, Allahabad Bank had more than 2,500 branches across India. The bank’s market capitalization as on May 2016 was US$543 million and the Bank is ranked at 1834 on the Forbes Global 2000 list.

The Allahabad Bank One Time Settlement (OTS) scheme can be used to settle decreed debts, certificate cases, bakijai cases, etc., and cases pending before Courts or DRTs or BIFRs or AIFR or CDR – subject to availing consent decree from the Courts or DRTs or BIFR or any relevant legal authority. In addition to the above, failed compromise cases, if any, under the above category of NPA will also be covered by the scheme.

The One Time Settlement (OTS) amount or benchmark sum according to bench-mark score card after checking the securities, net worth of borrowers or guarantors, etc.. Based on benchmark sum, the compromise amount under OTS module is calculated.

A down payment of 10 to 25% of the compromise sum approved must be paid as down payment by the promoter. Cases where compromise sum is not paid in bullet and is proposed to be paid in more than one instalment, the residual compromise sum (excluding above referred down payment) must be typically paid in lump sum within a period of 30-90 days of communication of bank’s approval.

In extraordinary cases where the cash flow does not permit or assets will take time to be sold and realized, then concession from sanctioning authority, if possible on payment of interest (from date of actual communication of compromise terms to compromise proposal) can extend the repayment period of complete compromise sum or balance amount after the adjustment of proposed down payment.