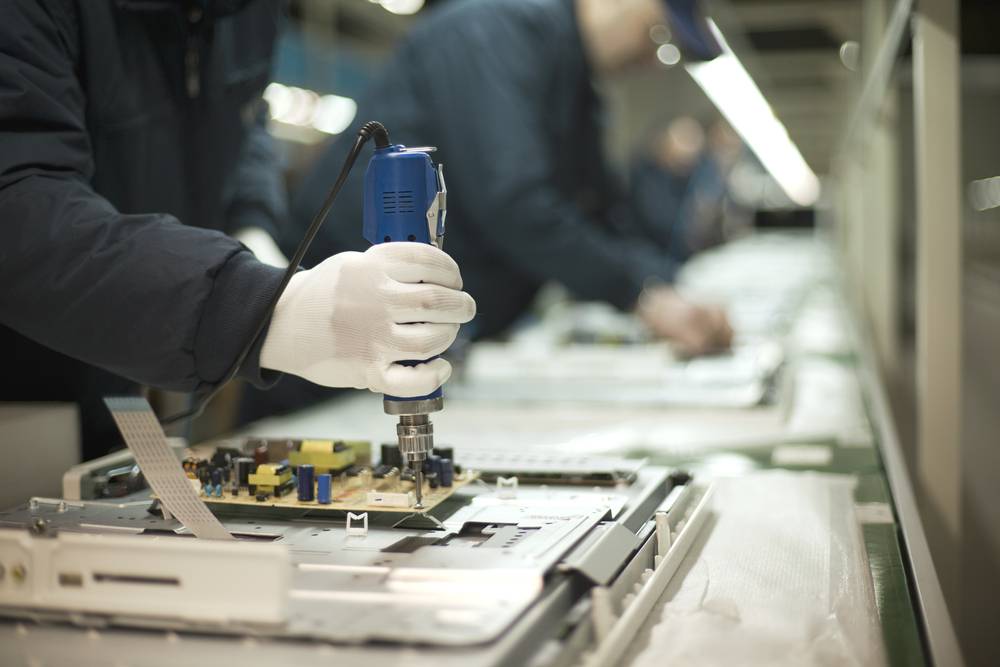 Modified Special Incentive Package Scheme (M-SIPS) is an incentive scheme launched by the Government of India in 2012 to attract investments and boost production in the electronics goods industry. India’s demand for electronic goods made it third-largest import item of the country.

Currently, the total electronic goods imports account for 65%. The Ministry of Communication and Information Technology together with the Government has planned to increase electronic manufacturing to meet the demands of local as well as the global market and reduce importing thus reaching a target of zero imports by 2020.

The purpose of initiating Modified Special Incentive Package Scheme (M-SIPS) was not only to encourage investments but also to generate employment opportunities.

The incentive under the M-SPIC scheme is in the form of subsidy and is available for a startup project, the expansion of the project (in terms of capital invested) or the diversification of project (variation in the range of products). The Government offers a subsidy of 20% on investments in special economic zones (SEZs) and 25 per cent on capital investments in non-SEZs.

The incentives are provided reimbursement basis (i.e.) subsidy claimed after investments have been made and are available for ten years from the date of approval (date of submission of application not receipt of application). Reimbursement of central taxes and duties is obtainable for projects with high capital investment. This scheme also provides incentives to relocate units from abroad to India.

The applicant is eligible to avail this scheme if the investment ranges between one crore and 5000 crores based on the type of project. The investment threshold for each product category is prescribed by the Government, which the applicant should satisfy.

The Department of Electronics and Information Technology will receive all initial applications under MSIP scheme on or before 26-07-2020. The application form has to be submitted online by the registered applicant along with a non-refundable application fee.

The applicant has to furnish the necessary details in the application form which includes,

Eligible applications will be approved in 120 days from the submission of complete application.

The online application can be submitted by visiting the official website of e-MSIPS, a web-based system which supports the process.

Amendments to the scheme were implemented on August 3, 2015. The prominent amendments include