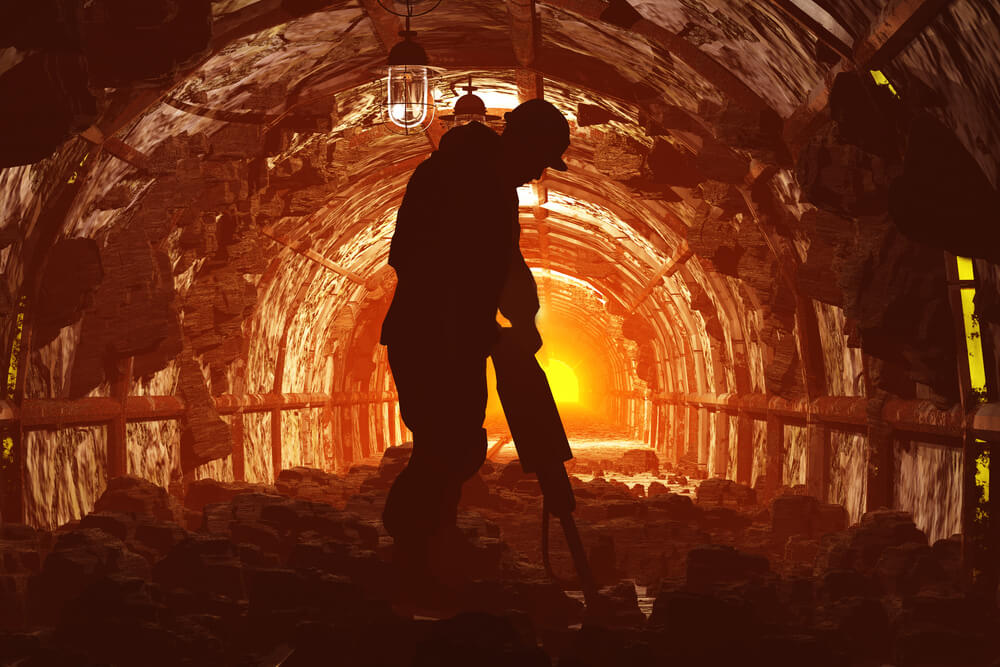 The Parliament has made amendments to the Mines and Minerals (Development and Regulation) Act, 1957 and The Coal Mines (Special Provisions) Act, 2015, and passed the Mineral Laws (Amendment) Bill 2020 on 12th March 2020.

Amendments to the Mineral Law

This implies that mining companies other than coal are also allowed moreover, the mining experience does not necessarily have to be in India.

Impact of Amendment on Coal Sector

The press notification can be accessed below: