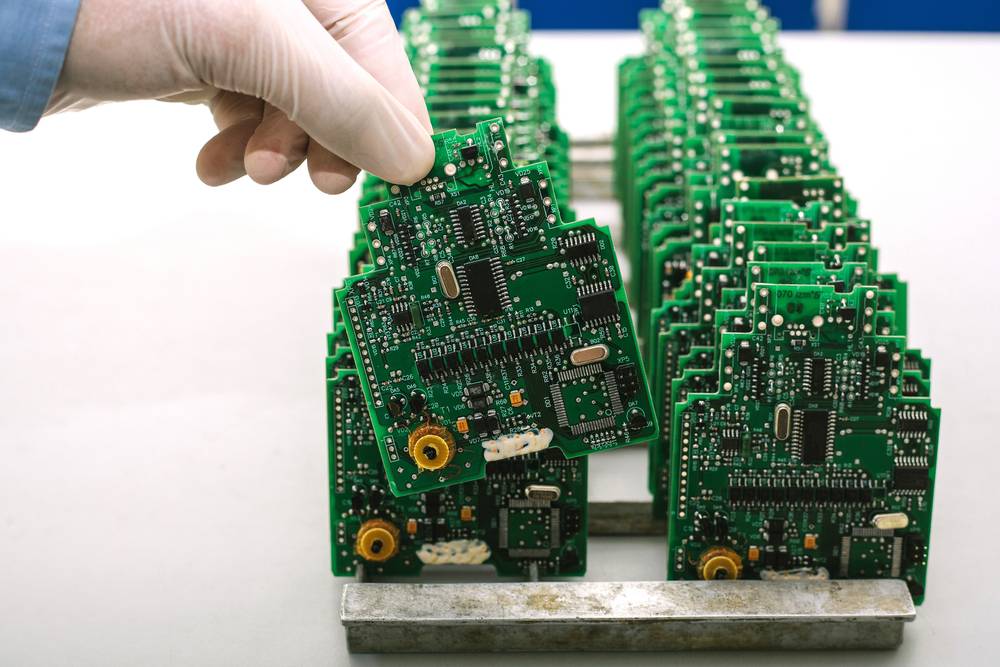 To provide a boost to the Indian electronics manufacturing sector, the Ministry of Electronics and Information Technology (MeitY) has planned new incentives for electronics manufacturers. The proposals include an interest rate subsidy of 4 to 6 percent on any loans taken out to make new investments in the sector. A waiver is also planned on collaterals for money borrowed to set up machinery and equipment. The Electronics Manufacturing Cluster (EMC) is also set to be renewed in the recent future.

These proposals were made as a response to the wrapping up of the first three marquee schemes designed and implemented by the government to jump-start local electronics manufacturing in India. These schemes came to an end in 2018, necessitating the creation and implementation of fresh incentives to continue the growth of the electronics sector in the country. The fresh proposals are now being scrutinised and examined by the finance ministry, which will need to approve the measures in order for them to be implemented.

An inter-ministerial panel, lead by the Niti Aayog (India’s primary policy commission) and established by the Prime Minister’s Office (PMO) is currently working on a plan to develop the nation as an international hub of electronics manufacturing. For this, the electronics manufacturing industry in India will need to be nurtured and incentivised in order to achieve the first growth spurt that will act as a stepping stone for future development.

An official of the MeitY claimed that the secretary of the Ministry is part of the aforementioned inter-ministerial panel. The panel is receiving inputs from the MeitY even as the finance ministry is considering the proposal for incentives. Once approved, these will help promote the electronics manufacturing sector in India and catapult domestic manufacturers to the global scene.

Purpose of the Proposed Incentives

The proposed interest rate subsidies of up to 4 to 6 percent are meant to increase the competitiveness of local manufacturing companies, while at the same time attracting international electronics companies to set up units in the country. Businesses in India have to pay a higher rate of interest on commercial loans than their counterparts in rival manufacturing-based economies such as Vietnam and China.

The current rate of interest that businesses need to pay on money borrowed for expansion and other activities is anywhere between 9 to 12 percent, which hampers their competitiveness in the global marketplace. Hence, a 4 percent subvention has been proposed on a majority of products. According to officials of the MeitY, strategically important products may even get a 6 percent subvention, providing a major financial incentive to manufacturers.

The MeitY has also proposed that new entrepreneurs should be allowed to set up manufacturing units and related facilities without providing personal collaterals, as required by the government’s credit guarantee scheme. The MeitY believes that the need to offer collaterals to banks, as well as the higher interest finance costs, is a major problem for the Indian industry in general, and the electronics manufacturing sector in particular. To nurture and promote the hardware ecosystem in the country, the ministry has tried to address these problems in the proposal for fresh incentives.

The Electronics Manufacturing Cluster (EMC) was a scheme announced in 2012, whereby the government aimed to provide manufacturers with financial assistance, which covered up to half of the entire project cost. This financial assistance was subject to a cost ceiling, which differed depending on whether the project in question was a greenfield or a brown-field project.

For greenfield projects, the ceiling for financial assistance under the EMC scheme was ₹50 crore for hundred acres of land is utilised. For brown-field projects, on the other hand, the ceiling was set at a maximum of 75 percent of the total project cost, so long as the amount was under ₹50 crore.

None of these now inoperative schemes has been renewed by the government so far. This gap in policy had left Indian businesses with little incentive to invest further in the country’s fledgeling electronics manufacturing sector. This had, in turn, resulted in flagging growth in the electronics space, further hampering India’s competitive edge in the global market.

India, a Hub of Electronics Manufacturing

Earlier in 2019, the central government announced a new National Electronics Policy for India. However, specific incentives and sops under this new policy are still being finalised. By 2025, it is hoped that this policy will help the domestic electronics manufacturing sector in the country to achieve an annual turnover of over $400 billion. Achieving such drastic growth in a little over half a decade will not be easy. However, the Indian industry will require much help from the government to accomplish this ambitious goal. The central government is also hoping that the new electronics policy will improve the ease of doing business in India for both the electronic manufacturing and system design sectors.

Innovations in emerging areas such as 5G and industry-led research and development in the electronics space are some of the other developments that the National Electronics Policy will be trying to promote, through financial and political incentives. Also, by 2025, the government aims to facilitate the production of more than one billion mobile handsets in India, through the new policy. These handsets will be valued at $190 billion, and it is estimated that around 600 million of them (valued at $110 billion) will be exported, improving India’s balance of payments.

To develop India as a centre for electronics manufacturing, especially one that could effectively rival Vietnam, China, and other manufacturing economies, industrialists say that the government will have to roll out some special incentives and other types of policy measures, so as to attract greater domestic and foreign investments in this sector.