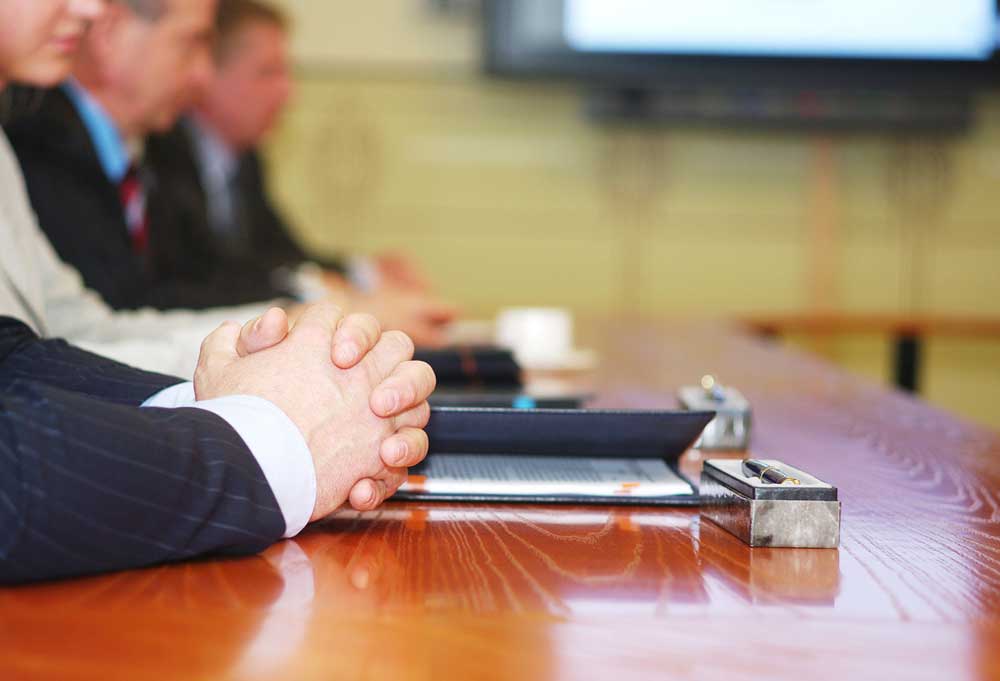 Notice of Meeting of Creditors

Sample Format of Notice of Meeting of Creditors

The following format can be used for calling for meeting of creditors:

NOTICE OF MEETING OF CREDITORS

Notice is hereby given that, a meeting of the creditors of Company Name will be held at Company Address on the Date and Time of Meeting of Creditors.

The winding up of the company commenced on the Date of Commencement of Winding Up of Company and I was appointed liquidator by resolution of the members of the company. As the directors declared that the company would be able to pay its debts in full within a period of Time for Payment of Debts after the commencement of the winding up, the liquidation is proceeding as a members’ voluntary winding up.

I have formed the opinion that the company will not be able to pay or provide for the payment of its debts in full within that period and this meeting is summoned in order that the creditors may, if they so wish, exercise their right, to appoint some person other than myself to be the liquidator of the company for the purpose of winding up the affairs and distributing the assets of the company.

A statement of the assets and liabilities of the company will be laid before the meeting.

Procedure for Conducting Meeting of Creditors

Based on the decision of the two-thirds in value of creditors of the company, the next course of action on winding up of the company would be decided as follows:

The notice of any resolution that is passed at a meeting of creditors must be filed with the Registrar within a period of 10 days of passing. If a company contravenes to the provisions related to this section, the company will be punishable with fine which will not be less than fifty thousand rupees but which may perhaps extend to Rs. two lakh and the director of the company who is in default will be punishable with imprisonment for a term which could extend to six months or with fine which will not be lesser than Rs. 50,000 but which may perhaps extend to Rs. 2 lakh, or with both.