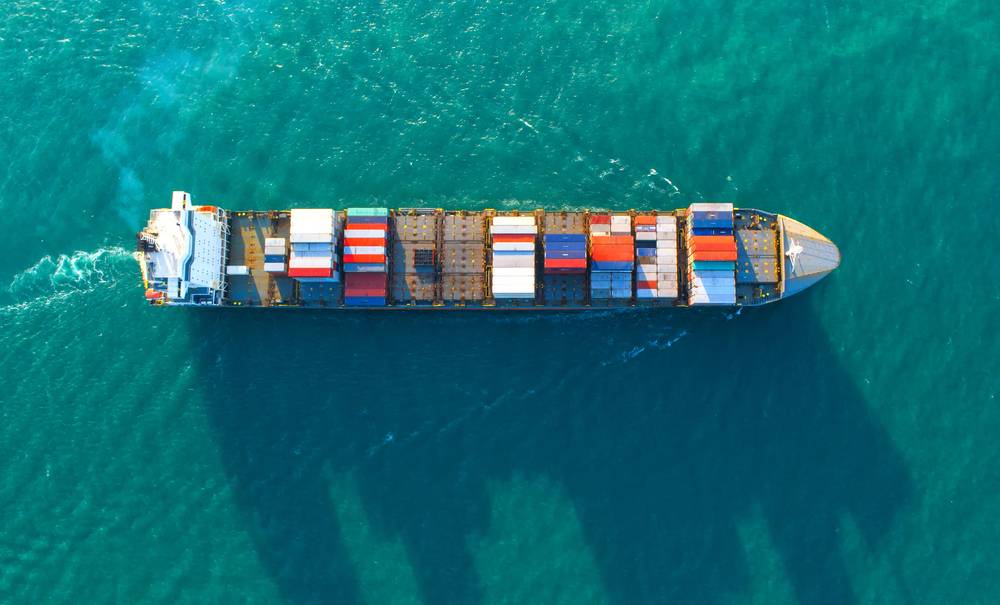 International trade has always relied heavily on sea routes for the transport of various kinds ever since ancient times. Ships have been a primary mode of business well before aeroplanes or trains were invented. However, sea routes were not the easiest as it was plagued with risks such as bad weather, attacks by pirates, collisions, accidents and so on. These perils gave birth to the need for Marine Insurance which is believed to be the very first form of developed insurance. This article talks about Marine Insurance and the essential information related to the same.

Like many other types of insurance, marine insurance helps to protect not only a vehicle such as a ship but also the cargo carried and being transported by the ship. It offers coverage in the case of any damages or loss of freight, to vessels and terminals, and any transport by which any property is acquired, transferred or held between the point of origin and its destination. There are mainly four types of Marine Insurance that have been designed for ships, boats, and for shipment that is being transported on either of these carriers. They are as follows:

Marine Insurance is an insurance that is a compulsory requirement for all individuals who own a ship or a yacht for commercial or transportation purposes.

When a marine insurance policy plan is issued for a particular period, it is known as a Time Policy. Most commonly, this kind of policy is valid only for a specific period such as for one year.

A Voyage Plan is a kind of marine insurance policy for those individuals who want to ensure a specific sea voyage. This sort of a plan expires as soon as the journey comes to a halt.

This marine insurance policy ensures the safety and security of a ship while it is anchored at a port.

A Mixed Plan is a marine insurance policy that offers the benefits of the Voyage Plan and the Time Plan together.

This kind of a marine insurance plan is where the amount that may be claimed is defined in advance. Other information is not disclosed until the ship starts its journey. The Floating Plan is recommended to clients who undertake frequent cargo transportation trips.

Under the Values Plan, the value of the cargo or the consignment is evaluated and stated in the insurance documents beforehand. This is done to specify the insurance value in advance in case of a loss of shipment or cargo occurs.

This sort of an insurance plan does not have a predefined fixed reimbursement term. However, if the concerned insurer finds any loss or damages of meritorious claims, the reimbursement is provided. If the damages that are caused are not worth considering, then the insurer would not provide any compensation. It must be noted that the wager plan is not a written insurance policy and hence will not hold up in court during a trial.

Benefits of a Marine Insurance Plan

Marine insurance comes in handy for all ship or yacht owners for an array of reasons that are mentioned below.

Some of the most common situations or losses which marine insurances provide cover against are given below.

Marine Insurance policies cover many instances for a user, but there are some apparent exceptions. Some of the limitations are listed below.