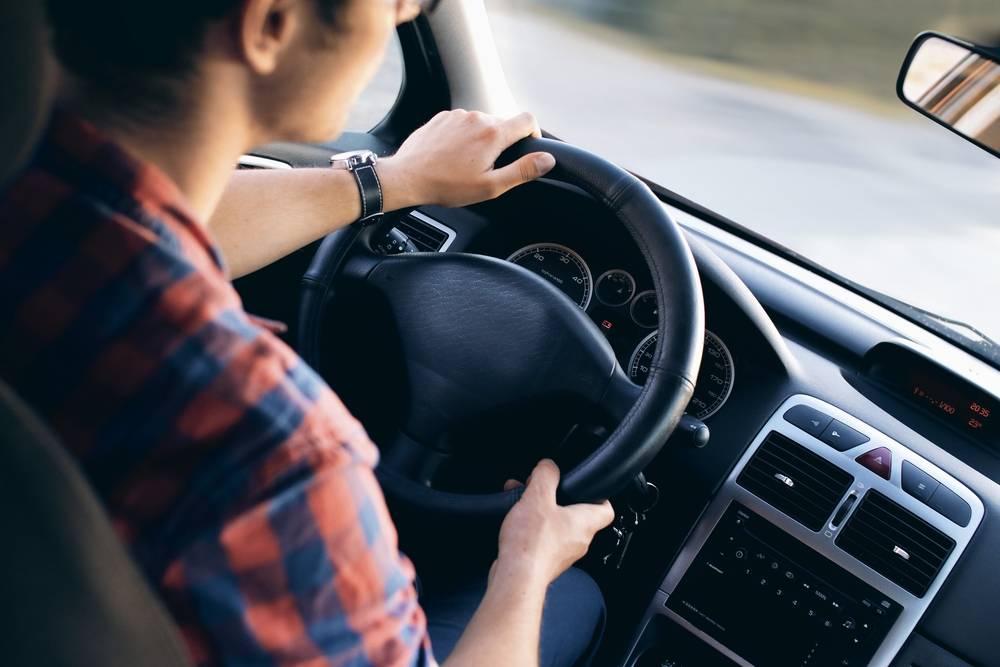 A lost driver’s license from the Tamilnadu Government can be easily replaced with a duplicate license by applying with the concerned Regional Transport Office (RTO). The respective State Governments handle drivers’ licenses in India through the Regional Transport Offices set up across the State. Hence, in case of a lost Driver’s license, the concerned RTO office must be approached with the following application and documents.

Step 1: The holder of the license must reapply for a duplicate license. While reapplying, the license holder should not have been disqualified.

Step 3: Along with the application, attach the following documents:

Step 5: Pay the fee for the application. The cost for obtaining a duplicate driver’s license in Tamilnadu is Rs.15 + service charge of Rs.50. Hence, the total price is Rs.65.

Step 6: The maximum processing time for getting a duplicate license is 15 days on submission of the required documents and application.

The following are the rules relating to the issue of duplicate license for a lost driver’s license. However, these rules are provided in the Tamilnadu Motor Vehicles Rules, 1989.

If at any time a driving license is lost or damaged, the holder of the driving license shall forthwith intimate the fact in writing in Form LLD in duplicate to the Licensing Authority having jurisdiction over the area in which he has his place of residence at the time.