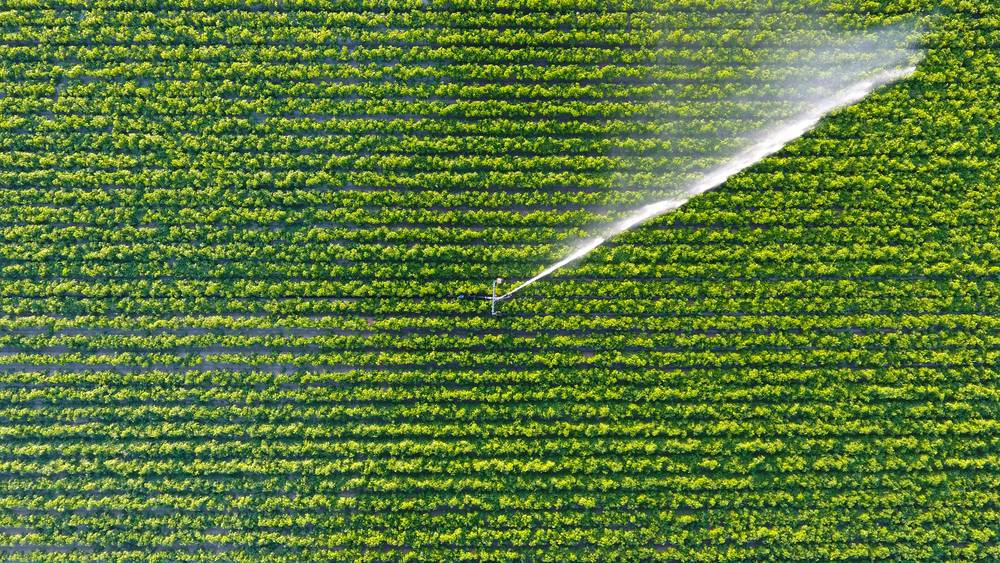 The Government of India has announced the launch of a dedicated Long Term Irrigation Fund (LTIF) in the National Bank For Agriculture And Rural Development (NABARD) with an initial corpus of 20,000 crore rupees for the purpose of funding and accelerating the implementation of incomplete major and medium irrigational projects. A mission has been initiated by the Ministries of Water Resources, River Development and Ganga Rejuvenation (MoWR, RD & GR) altogether. LTIF has been instituted in NABARD as a part of the Pradhan Mantri Krishi Sinchayee Yojana (PMKSY).

The NABARD, the National Water Development Agency (NWDA) and the Union Government, have jointly signed revised Memorandum of Agreement for funding the irrigation projects under PMKSY through LTIF.

The main aim of the LTIF is to address the problems associated with the perennial irrigation water crisis in rural India, to bridge the resource gap, and to facilitate completion of 99 prioritized irrigation projects between the period of 2016-2020. The utilization of 76.03 lakh hectares of land that have been brought under irrigation with the expectation of transforming the agricultural sector in the region. The completion of these projects would generate immediate wage and employment opportunities to the inhabitants of the agricultural lands, which is the underlying ultimate objective.

The primary corpus of LTIF will be from a budget allocation from GoI/Extra Resources through GOI’s fully serviced bonds which have to be raised by NABARD or NABARD will borrow directly. In the case of GoI fully serviced bonds, the GoI will create budgetary provision every year for the entire period of the bond.

NABARD will sanction LTIF loans to the State governments and NWDA on program mode, based upon the recommendations made by the Technical Advisory Committee (TAC) and would accord investment fund clearance by the Planning Commission or the Government of India. Also, these projects should meet the statutory requirements and clearances concerning the environment, forest, and others. The recommendation of loan should be from MoWR/Mission to NABARD for sanctioning of the loan. Once the proposal has met the recommendations, NABARD will forward the proposals to the Project sanctioning Committee (PSC) and sub-committee of the Board of NABARD for further action.

The Ministry of Finance, GoI shall allow NABARD for cost-free funds of appropriate amount every financial year so that the lending interest rate under LTIF is maintained at around 6% as approved by the Union Cabinet.

Loan assistance under the LTIF shall be for a period extending up to 15 years with a moratorium period of 3 years. The loan to NWDA could be repaid in quarterly instalments, while the State governments could repay the loan in annual instalments.

GoI proposes the guidelines for implementing the LITF scheme and as follows: