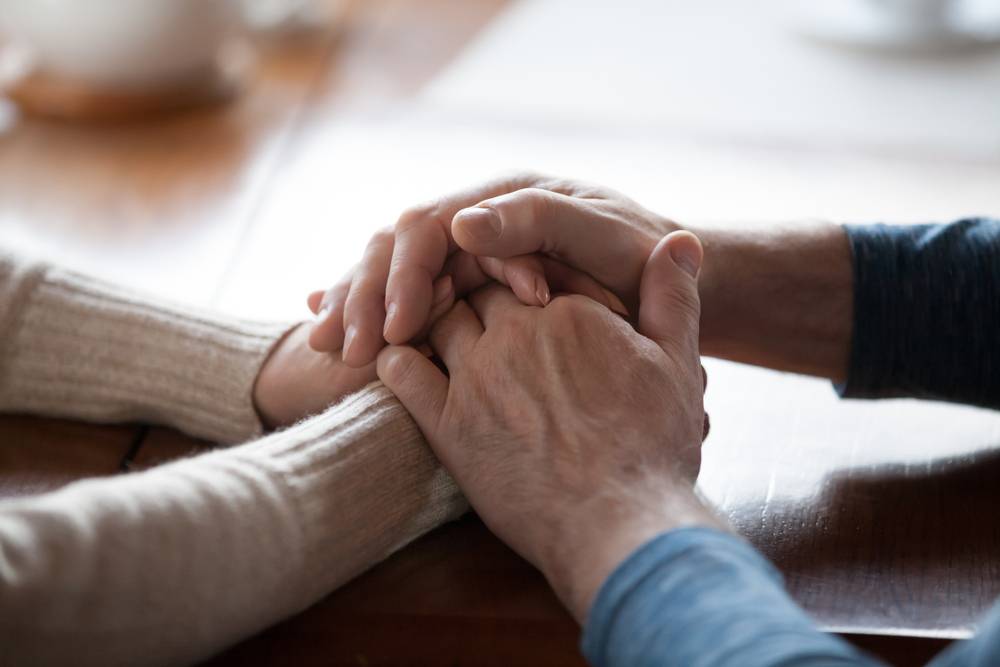 The benefits payable under the plan will be based on the Applicable Sum Insured, which will be equal to any of the following:

The following benefits are to be provided during the policy year:

Benefits payable on the first diagnosis of any of the specified Early Stage Cancers (if admissible) include:

Coverage under the plan is provided for the following early-stage cancers, provided they are established by historical evidence and confirmed by a specialist in the relevant field:

The following are specifically excluded from all early-stage cancer benefits:

Benefits payable on the first diagnosis of the specified Major Stage Cancer (if admissible) include:

Coverage is extended to all malignant tumours that are characterized by the uncontrolled growth and spread of malignant cells with invasion and destruction of normal tissues. This diagnosis must be supported by historical evidence of malignancy. The term cancer may refer to leukaemia, lymphoma and sarcoma.

The following are not considered for major stage cancer benefits:

The following criteria of eligibility will be applicable for this program:

Premiums could be deposited on a regular basis during the policy term at yearly or half-yearly mode. A condonation of one month but not less than 30 days will be provided for both yearly and half-yearly modes.

If the premiums aren’t deposited by the end of the grace period, the policy will lapse. However, such policies can be revived during the lifetime of the Life Assured, but within two consecutive years from the date of the first unpaid premium and before the date of maturity. This requires submission of proof of continued insurability to the satisfaction of the Corporation and payment of all the arrears of premiums(s), along with the interest (compounding half-yearly) at the rate fixed by the corporation from time to time. It may be noted that LIC is entitled to accept at original/modified terms or decline the revival of a discontinued policy.

Statutory Taxes imposed on these plans will be applicable in accordance with the stipulated tax norms. The sum of applicable taxes would be payable by the policyholder. Deposits for this purpose wouldn’t be considered for the calculation of benefits payable under the plan.

Read on – Tax Exemptions on Insurance

If the policyholder is dissatisfied with the “Terms and Conditions” of the policy, he/she may return the same within 15 days (30 days for online purchases) from the date of receipt of the policy bond by remarking the objections. The corporation will then cancel the policy and return the sum of premium deposited after deducting the proportionate risk premium for the period on the cover.