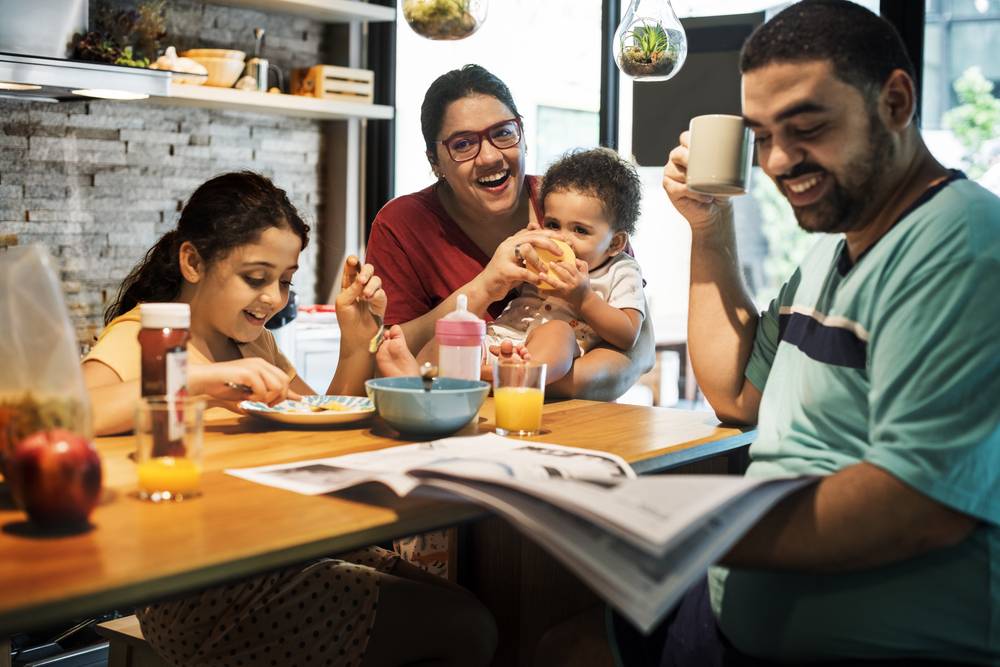 Laws of Property Inheritance in India

Laws of Property Inheritance in India

Inheritance is a convention of passing or rather transferring properties, titles, debts, rights, and obligations to the legal heir of a person upon his/her death. It can be done by either a will or through laws of succession. The regulation of inheritance differs among religions, societies, and communities.

We believe that there is no bigger pain than losing a family member, but we also believe that it is more painful to deal with any kind of family dispute regarding the inheritance of property. However, this happens in India because of a lack of knowledge about property inheritance.

In the time of inflation, the prices of real states are touching the sky, and it becomes automatically essential for legal heirs to safeguard the property before and after the demise of the legitimate owner of the property. Legal owners have to go through legal formalities to acquire the ownership of their property.

However, to get the property, the legal procedure and formalities may differ because of the nature of the property.

What is a will?

Under the Indian Succession Act, 1925, a will is a declaration or a legal document that contains specific details like the name of one or more persons who will acquire, manage, and get benefitted from an owner’s estate after his/her death.

When the will get a certified copy, it is called as a Probate. The copy is certified with the seal of the concerned court of law that grants administration of the property to the legatee/ executor of the testator. A Probate thus acts as an evidence of the heir’s authority over a property.

Who can create a will?

A competent person with a sound mind and who is above 18 years of age and not a minor is able to create a will.

According to India laws, a person who is determined to succeed to the estate of an ancestor who has died without making a will or mentioning a legal heir. Therefore a legal heir is an individual who takes the place of the property of his/her ancestor, either by law or by a will.

It is essential to identify a legal heir for every person owning property; they are the successors for property claims and insurance coverage.

It is applicable on Hindus which is also applicable to Sikhs, Jains, and Buddhists for succession without a will

It is applicable for the transfer of property by Hindus through a will. Under this act, any individual is able to legally transfer his property to any other individual by getting a will drafted.

Under the Hindu Succession (Amendment) Act, 2005, the following can be the legal heir of a person:

LEGAL HEIR WHEN ABOVE MENTIONED PERSONS ARE NOT ALIVE

The property goes to heirs of Class II in case no one from Class I is alive. This Class II are the relatives, who are defined by the Indian Succession Act. There are categories in Class II, I to XI, the inheritance will be passed from one category to another, in case no one is alive. Like if nobody from I is alive, it will be given to II, and if no one from II is alive, it will be given to III, and so on. The categories are:

The property of a Hindu female dying intestate is to be transferred to:

The following are the heirs under Muslim Personal Law (Shariat) Application Act, 1937:

According to the Indian Succession Act, 1925, Section 32, legal heirs of a Christian person are:

According to the Indian Succession Act, 1925, section 54, legal heirs of a Parsi person are:

Being a Class I heir, a wife (widow) has a right in her husband’s self-acquired property or properties, but she has not right on her husband’s ancestral property.

According to the laws of succession in India, by his birth only, a son has right in the property of his father and grandfather. Also, a son has equivalent rights like his father in their ancestral property. In a case, when a person has separate property or a self-acquired property, and he dies without making a will, then his son, living mother, sister, grandmother, and brother have equal rights of succession in his property.

The rights of inheritance for an adopted child in India are almost similar to a natural-born child. Also, it is noteworthy that after adoption, a child has no inheritance right over his biological family. However, if he/she acquires a property before adoption, the property will continue to be in his/her name only.

In the year 2008, the honorable Supreme Court of India in Vidyadhari v/s Sukhrana Bai case granted the children born in a live-in relationship, an inheritance right, and acknowledged them as legal heirs.