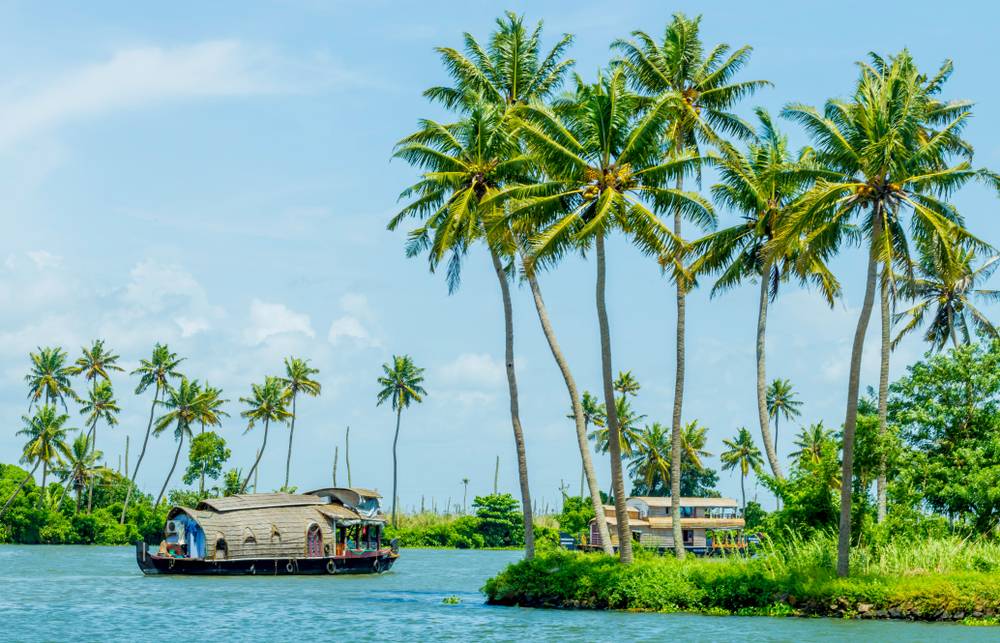 Chit funds are a popular form of savings as well as an emergency credit solution to most people. However, in Kerala, Non-Resident Keralites, or NRKs, did not have the option to be a part of such funds. The need to invest also comes from the fact that most Arab countries, such as the UAE and Kuwait, have the highest number of residents hailing from Kerala, even outnumbering the respective country’s local citizens. The Kerala State Financial Enterprises (KSFE) launched the Pravasi Chitty, which is a unique financial savings scheme formulated for the welfare of every Malayalee in a foreign land. This article talks about the KSFE Pravasi Chitty and the various essentials of the same.

Pravasi Chitty by the Kerala State Financial Enterprises is a unique savings scheme that has been introduced for Non-Resident Keralites (NRKs) of any country. Pravasi Chitty manages to be many things under a single scheme for an NRK. However, its main objective is to be a chitty scheme by offering insurance coverage and pension plans. What makes it different from other savings schemes is that it is the only chitty fund under a company that is wholly owned and operated by the Government of Kerala. KSFE remains to be the only chitty company that is owned by a State Government in the whole of India.

Equipped with an online portal and a mobile application, that is available on all app stores, Pravasi Chitty offers its members with the facility to join chits, pay instalments, and take part in chit auctions from anywhere in the world and at any given time by merely accessing any of its multiple digital platforms. Moreover, it offers every NRK with the opportunity to be a part of the overall infrastructural development of their homeland, Kerala. Additionally, these chit funds have various features that transform it into a unique financial saving structure amongst any other financial instruments.

The following are the many features that are unique to KSFE Pravasi Chitty.

One of the many features of the KSFE Pravasi Chitty is that it offers a completely safe and secure online auction room that is specially curated for auctions to take place. Through these digital rooms, the KSFE can conduct auctions that are simple, hassle-free and transparent. Through mere internet connectivity, customers and members may log in using their desktops or even, mobiles from anywhere in the world.

The Pravasi Chitty is integrated with payment gateways of all kinds for every user’s ease. A member may pay their instalments using any internet banking platform, debit card, e-Wallets, e-Pay and much more.

The securitisation process for the Pravasi Chitty by the KSFE has been enhanced to a completely digital platform. By achieving this, various security processes may be executed and completed in just a few days. For every member to keep track of the status of their security documents, a 24X7 contact centre will be functional to answer and assist every user.

One of the significant features of the KSFE Pravasi Chitty is that it ensures to cover every member through a unique group life insurance scheme. This comes in handy to continue their chitty, in the case of an emergency. Therefore, KSFE, in collaboration with Life Insurance Corporation of India (LIC), covers a member from the period of registering their chitty to the end of that chitty. KSFE would bear the premium charges of the member.

Moreover, KSFE, along with the Kerala State Insurance Department (KSID), offers its members with accidental insurance coverage and body repatriation in the unfortunate death of a member.

In the unexpected and unfortunate event of the death of a member who is:

Accident Insurance is designed to protect the continuity of your chit in the case of an accident or an emergency. The member will be entitled to an Insurance claim, depending on the extent of the accident that has occurred.

In the unfortunate expiry of a member, the registered nominee may claim a refund for the airfare expenses up to INR 100,000 for transporting the remains of the member to their homeland along with a companion. KSFE shall undertake the responsibilities of chit payments in the event of an insurance covered death and disability.

In addition to empowering the Keralite expatriates through financial support for their work in the state, the KSFE Pravasi Chitty offers an ex-NRK the opportunity to be a part of the overall infrastructural developments of the State. This is being provided as the State realises that expatriates have assisted in achieving their dreams of growth by joining the Pravasi Chitty. The State of Kerala claims that no Non-Resident Keralite is required to contribute a single paise to the Government for this purpose. Instead, they can do much more by joining Pravasi Chitty of KSFE.

With this Pravasi Chitty, investments are being generated and are being utilised for the overall growth and development of the State of Kerala through sectors such as Infrastructure, Health, Education, Public Service, Public Works, Social Security and much more. INR 10,000 Crores, out of a total of INR 50,000 Crores, have been allocated for various developmental activities for the next few years of the State and such amounts are expected to be raised through KSFE’s Pravasi Chitty.