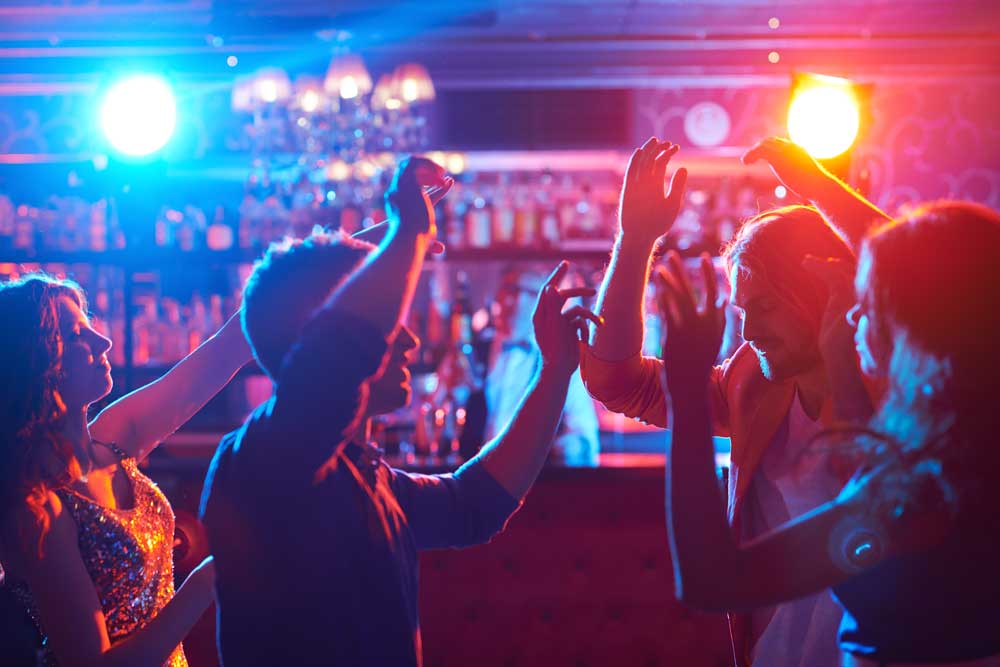 Alcohol sales is a major source of revenue for the foods and hospitality industry, apart from the retail liquor sales industry. With liberalizations and  urbanization, the consumption of alcohol has increased and in this article, we look at the rules for obtaining Karnataka Bar License.

Business planning to handle or sell liquor must be in conformance with the following regulations that are applicable for sale of liquor in the state of Karnataka:

Types of Liquor License in Karnataka

Under the Karnataka Excise (Sale of Indian and Foreign liquors) Rules, 1968, licences to vend Indian liquor or foreign liquor or both are issued under the following types:

In Karnataka, Bars or Liquor shops can be setup only outside a distance of 100 meters from educational institutions, religious places hospitals, Government offices and is a residential locality where inhabitants are predominantly belonging to scheduled castes or scheduled tribes or outside a distance of 220 meters from National or State Highways, with certain exceptions.

Further, the liquor vending establishments must be closed on the following days mandatorily:

In Karnataka, individuals are allowed to possess the following quantites of liquor without licence under Rule 21 of Karnataka Excise (Possession Transport etc) Rules 1967: