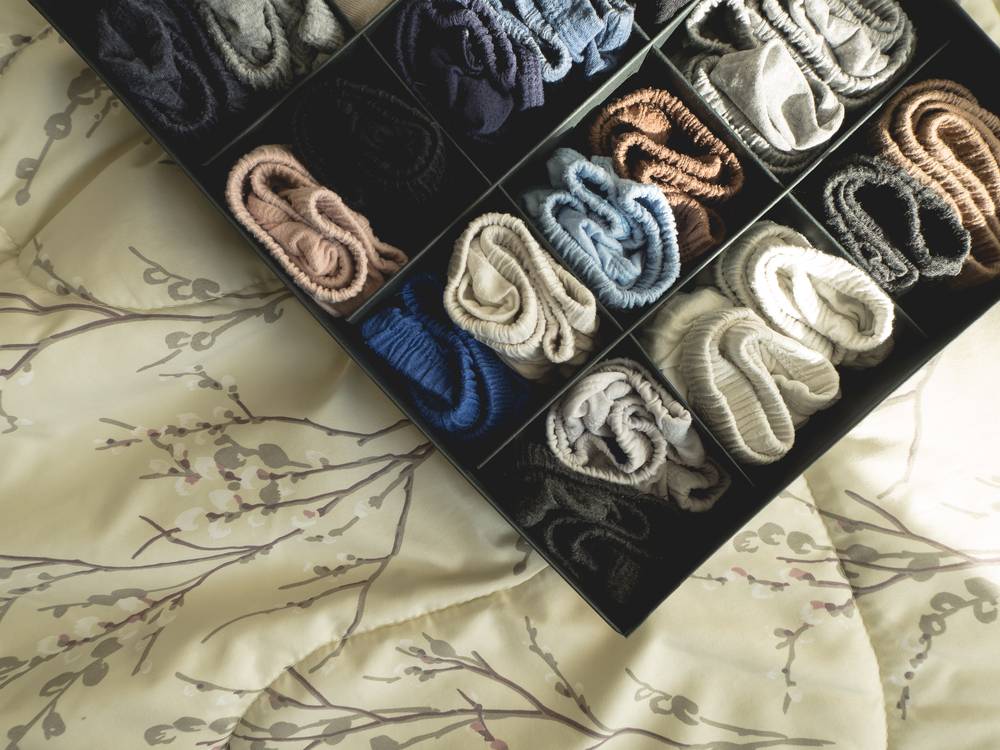 Jockey is a world-renowned brand with a reputation for manufacturing and distributing innerwear, sleepwear, and sportswear for men, women, and children. Established in the year 1876, Jockey is considered to be one among the go-to labels for undergarments across the globe especially in India. In this article, we look at the process for starting a Jockey franchise in India.

To attain a global success, Jockey had undergone many developments and updates over the course of time to offer the best to its customer. Given below is a brief history of the brand and the products it features.

The 1800’s: Satisfying the human need for comfort

Samuel Thrall Cooper founded S.T. Cooper and Sons, the predecessor of Jockey International Inc. in the year 1876. Cooper began this venture as a hosiery business in St. Joseph Michigan to help lumberjacks who were uncomfortable and suffering by wearing socks that were of low quality during their work. By the year 1878, the company had succeeded in reaching a milestone of manufacturing more than 2,500 pairs of stockings each day. After his demise, the company was run by his sons, Charles, Henry and Willis. In 1897, Black Cat, a hosiery brand for men, women, and children was prominent. Towards the end of 1898, the brothers redesigned men’s innerwear that led the company in an ambitious new direction.

In the 1900s, the company formed itself as Cooper Underwear Company and began production. The Cooper mill that produced White Cat union suits ; the in the year 1902. This place remains as a longtime headquarters of Jockey International, Inc.

In 1912, the Cooper Company branded under the name of Kenosha Klosed Krotch, was elevated as the leading label in the innerwear market. With its widespread reputation, the brand’s sale was running at a faster pace than its manufacturing process. Cooper hired Joseph C. Leyendecker, to create an image for the company. The illustrator of the Saturday Evening Post came up with a ‘Man on the Bag’ image as the company’s brand identity, which later said to be a classic advertising image in America.

In 1929, Cooper Underwear hired Arthur Kneibler as the head of its sales and marketing team. The company also went on to change its name to Cooper’s Inc and came up with a new product called the Singleton. This suit was designed to be short by the legs and paired with a sleeveless top, and was sold with a cellophane packaging. Cooper Inc. was the first of its kind in the innerwear trade to design unique clothing specifically for men.

In 1934, the franchise manufactured the first ever Jockey brief, that was inspired by a man in a bikini style swimsuit. A year after that, in 1935, Cooper started selling Jockey Shorts on a larger scale. On its introduction, Chicago’s famous Marshall Field and the Company sold 600 packages by the noon of the very same day and more than 12,000 in the following weeks. Thus, Jockey Short became a big success.

To create a better symbol for the brand, Cooper along with the renowned sculptor and painter Frank Hoffman, produced the Jockey Boy. This became one of the most endorsing elements of the brand.

In the year 1971, Coopers Inc. changed its name to Jockey Menswear, Inc. and the following year; the brand was renamed yet again to Jockey International, Inc. The brand that continued to satisfy its customers with various forms of innerwear had become one of the most favored innerwear brands.

In 1988, Steigerwaldt introduced ‘Jockey for Her’, which became a massive success in the innerwear industry.

After reaching out to the public with the help of various advertisement campaigns, in 1999, the brand launched its very own official website; Jockey.com.

The brand came up with several revolutionary ideas such as the ‘no panty line promise’, which led to the ‘3D innovations’ line of products. By the year 2005, the brand introduced the Jockey Swirl icon followed by the revolutionary idea of ‘Jockey being Family’.

Rasna Buzz Franchise Rasna Buzz Franchise The brand cherished by the households of the ’90s, Rasna, has conceptualized a mocktail bar, which it says is a revolutionary ve...
Green Trends Franchise Green Trends Franchise ‘Look Stylish and Feel Good’ The beauty and grooming industry is expanding with tremendous potential for the growth in India....
Frozen Ribbons Franchise Frozen Ribbons Franchise Shaved Ice Cream Ice creams are considered to be one of the most loved desserts across the globe. Its simple ingredients li...
Siyaram’s Franchise Siyaram's Franchise Come Home to Siyarams India has been an iconic figure in the fashion industry for centuries, creating unique garments and access...
Classic Polo Franchise Classic Polo Franchise Classic Polo is a popular Indian T-shirt brand established on February 14, 2001, by the Royal Classic Group. This renowned gro...