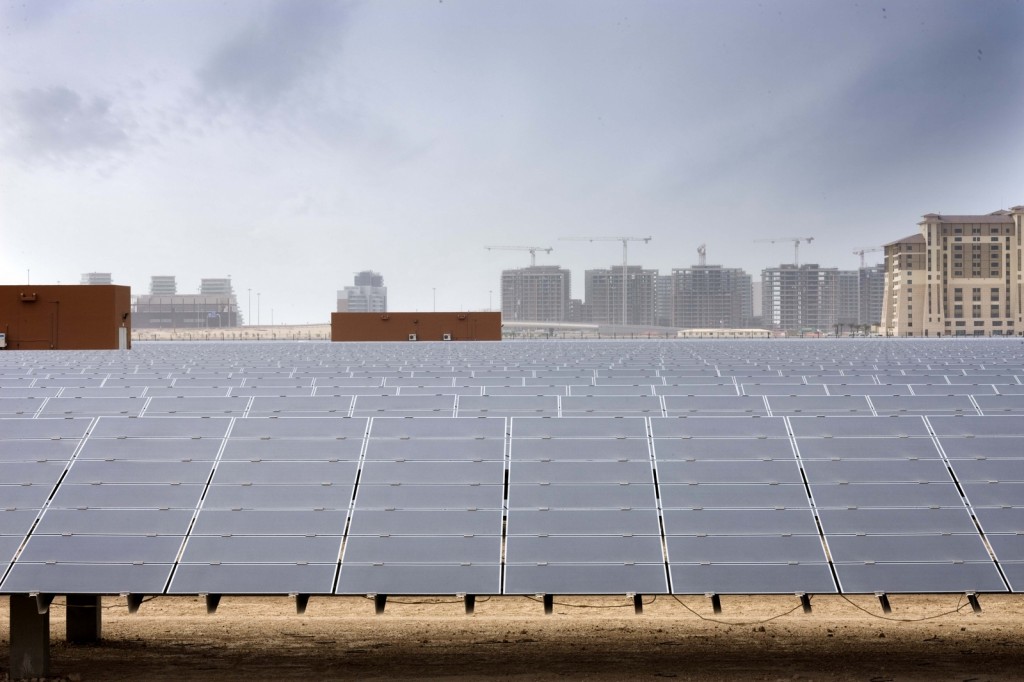 The Government has recently launched the Jawaharlal Nehru National Solar Mission, which is a major initiative of the Government of India and State Governments to promote ecologically sustainable growth while addressing India’s energy security challenge. It will also constitute a major contribution by India to the global effort to meet the challenges of climate change.

The immediate aim of the Mission is to focus on setting up an enabling environment for solar technology penetration in the country both at a centralized and decentralized level. The first phase (upto March 2013) will, inter alia, focus on promoting off-grid systems including hybrid systems to meet/supplement power, heating and cooling energy requirements. These systems still require interventions to bring down costs but the key challenge is to provide an enabling framework and support for entrepreneurs to develop markets.

In order to create a sustained interest within the investor community, it is proposed to support viable business models. Flexibility is an integral feature of this scheme. The scheme is completely demand-driven as it offers a bouquet of incentive instruments from which eligible entities can tailor a package appropriate to their needs and circumstances within the boundary conditions of the scheme. The national solar mission is in third-phase now – the first phase was between 2010 and 2014 and the second phase was between 2015 & 2017 which is extended as third phase between 2018 to 2022. All the three phases are focussed to achieve the target with the first phase 1.4 GW, second phase target was 11–15 GW and third phase is set as 22GW to achieve at 2022.

Phase-1 of National solar mission has evolved with the guidelines, procedures and systems along with building infrastructure to achieve the target with a self-sustained model. The National Thermal Power Corporation (NTPC) took care of first phase largely as the facilitator which evolved with the guidelines, agreements, and commissioning of solar projects and able to achieve the target of 1.4GW. Also, it was noted that the technology used during Phase-1 to be improved and should enable the local manufacturers to produce solar panels. As the temperature across India is high when compared to other countries, the crystalline-silicon based products are not suitable and thin-film solar panels with amorphous silicon, CIGS, CdTe are chosen for the next phase.

The phase-2 progressed at a fast pace having the necessary infrastructure and guidelines. Also, the GoI has announced a scheme to establish 25 solar parks to achieve the target of 11-15 GW which was revised to 20GW. The GoI assists with financial support for the construction of solar parks and created single-window clearance for the approval which helped the entrepreneurs to start with ease of compliance. Following developments will enable the solar mission into a successful one.

The national solar mission is evolved with infrastructure along with policies through which the target is achieved. Below actions are taken as per solar mission.

Constructing solar grid – One of the basic infrastructures is a solar grid through which the energy transmitted and connectivity with domestically and with industries.

Solar Collectors – To increase the solar collecting activity, the policy has to be evolved with the mandatory activity from every commercial unit, mechanism and adaptable solutions to achieve the same, financial assistance etc.

Manufacturing Capacity – The bulk level of converting solar power to energy is aimed at for which the component manufacturers had to be supported through various government policies and financial assistance. The SME sector plays an important role in manufacturing components and systems which are supported by soft loans for expansion of facilities, technology up-gradation and working capital. The Indian Renewable Energy and Development Authority (IREDA) is the authorised agency which will coordinate the same.

Fiscal incentives – The incentives are created with concessions/exemptions from customs & excise duties on critical materials and components.

Financing the Solar Mission – The Government of India funds the solar mission with the budgetary support and tapping the funds from the international missions as well.