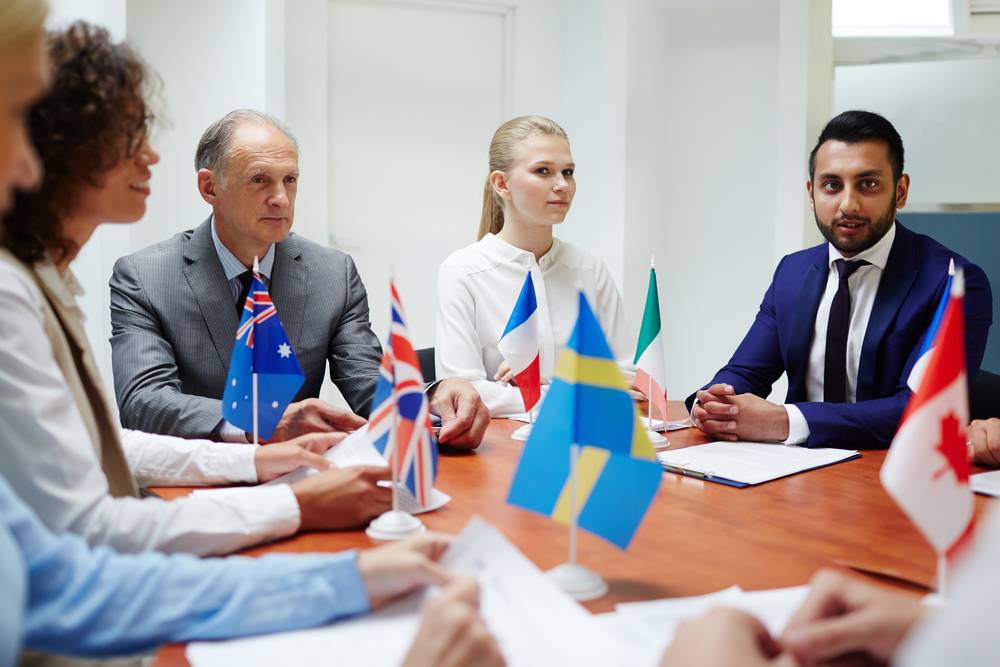 The concept of international transactions hold particular significance with regard to the issue of the Transfer Pricing Regulations; given that a transaction falls under the ambit of Transfer Pricing Regulations if it is classified as International Transaction, Deemed International Transaction or Specified Domestic Transaction performed between Associated Enterprises with fall within the ambit of taxability. Taxpayers should note that transfer pricing is the name which is bestowed upon the techniques and methodologies of implementation for pricing transactions within and between enterprises which are falling under common ownership or control.

Transactions in the nature of purchase, sale or lease of tangible or intangible property between Associated Enterprises would be considered as international transactions for the purpose of Transfer Pricing Regulations.

International transactions include the provision of services between two or more associated enterprises. As per a recent update, the scope of such services now entails the provision of market research, market development, marketing management, administration, technical services, repairs, design, consultation, agency, scientific research, and legal or accounting services.

Capital Financing Transactions refer to financial transactions such as lending or borrowing of money, the provision of a guarantee, and other similar items. These transactions are classified international due to its influence on the profits and losses of an enterprise. The scope of capital transactions is now extended and includes aspects of guarantee and purchase/sale of marketable securities.

The extended definition of this concept involves an agreement/arrangement between two or more associated enterprises for the allocation or apportionment of, or any contribution to, any cost or expense incurred or to be incurred concerning a benefit, service, facility provided or to be provided to any such enterprises.

Business restructuring/reorganization could be in the form of:

The concept of Deemed International Transaction was inserted into the Transfer Pricing Regulations in the year 2014 to prevent Associated Enterprises from routing their transactions through unrelated parties so as to avoid compliance with the applicable rules and regulations. According to the newly formed mandate, transactions between two unrelated parties would be deemed as an international transaction between Associated Enterprises. This provision is subject to: