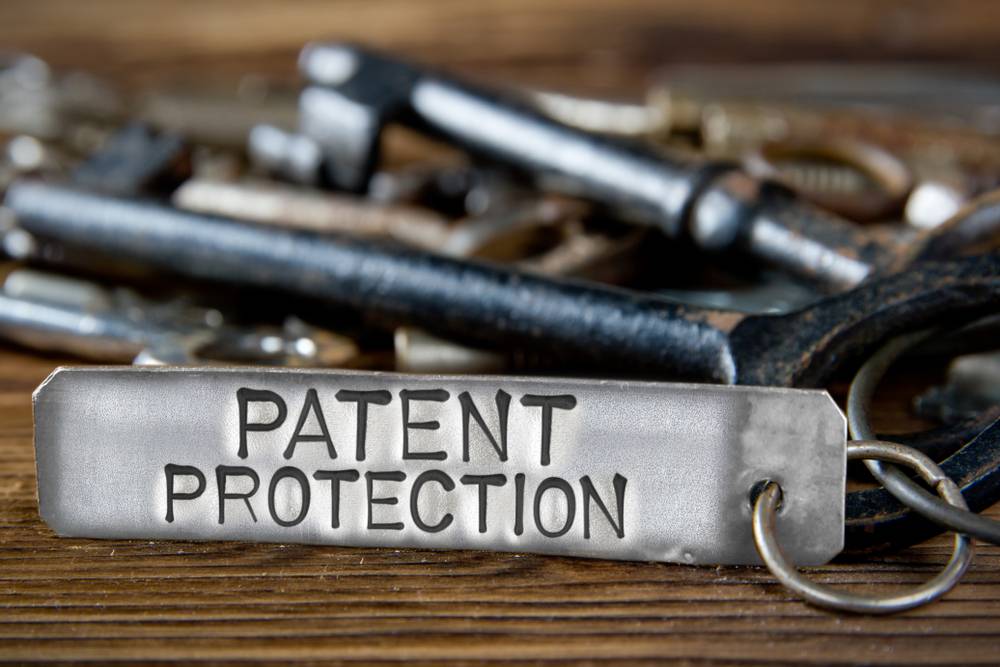 International or Foreign filing license is written permission obtained from the Indian Patent Office. By granting a Foreign Filing License, the Indian Patent Office requires the mandatory filing of a patent application in India, permitting Indian residents to file a patent application outside India for an invention directly for companies operating from India cater to foreign markets.

The reason for filing the patent in a foreign country is as follows:

Section 39 state that the residents will not apply for patents outside India without prior permission.

Any person who is a resident in India will not apply for the grant of the patent for an invention outside India from the concerned authority or controller until the following conditions are satisfied. They are

The controller can dispose of application in case if the invention is relevant for defence purpose or atomic energy, the grant of permission from the central government is not approved.

Section 39 is not applicable to an invention for an application filed for outside India by a person who is not a resident of India.

The following are the permission for performing patent application outside India following section 39.

The request has to be made in Form 25. The IPO grants the permission within twenty-one days from the date of application submitted. Permission will also be rejected by the Indian Patent Officer in case the invention relevant to the defence purpose and atomic energy.

The prescribed documents are required at the time of filing Foreign Filing License.

The prescribed fee for applying FFL are tabulated below:

A foreign license can be obtained by the following the steps specified below:

In case filing at Indian Patent Office, it is advisable that the application is accompanied by permission for foreign filing license under section 39.  Such permission will be provided or may be deferred after verifying the details of the invention.

A foreign patent application can be filed in IPO as a receiving office in Patent Cooperation Treaty request form using PCT-SAFE software.

In case of inventions not related to Atomic Energy: Twenty-one days from the date of filing of such request.

In case of inventions related to Atomic Energy: Twenty-one days from the date of receipt of consent from the Central Government.

To know more about patent registration.

Types of Patent Application Types of Patent Application A patent is a statutory authorization or license which establishes a right or title over an invention for a particular pe...
Patent for Business Idea in India Patent for Business Idea in India Many entrepreneurs are interested in obtaining a patent for business idea or business model that has been invented ...

Tags: How to File Foreign Filing License in India How to File International Patent in India Procedure for Obtaining FFL
0