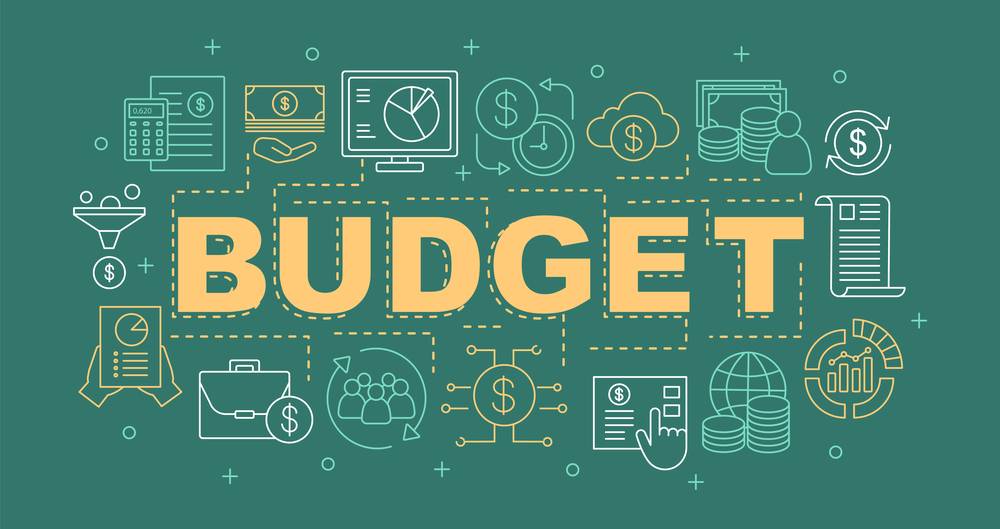 An Interim Budget is announced during the year of the General Lok Sabha Elections and will be valid for the months leading up to the event. The recently introduced Budget is the sixth of the current governing regime. This article is a detailed account of the Interim Budget 2019.

To start with, individual taxpayers are exempted from the ambit of income-tax payments if their annual income is within Rs 5 lakhs. This initiative is expected to provide a tax benefit to around three crore middle class-taxpayers. Moreover, individuals with an income of up to Rs 6.5 lakh need not pay any tax if they have their investments in Provident Funds and prescribed equities.

Note: Notwithstanding these exemptions, taxpayers falling under this bracket are necessitated to file their income tax returns to get the entire benefit of the rebate.

Other prominent developments for taxpayers include:

This farmer-centric scheme of the Interim Budget is set to cover at least 12 crore small farmers, costing the Government an exchequer of Rs 75,000 crore per year.  According to the scheme, a sum of Rs 6,000 per year would be granted to small farmers owning less than two hectares of land. The sum of money will be transferred to the bank accounts of these farmers in three equal instalments of Rs 2000 each.

Other Benefits for Farmers

Highest Ever Allocation for Railways

The Railway sector has been allocated with the highest the segment has received thus far – a sum of Rs 1.58 lakh crores. Along with this, the segment will receive capital support of Rs 64,587 crores. The target operation ratio for the next financial year has been set at 95%. As for commuters, no railway fare hike has been announced for the time being.

Income tax relief on notional rent from unsold houses has now been extended to two years from one year and hence will apply until March 2020.

Section 80-IBA of Income Tax Act states that if a taxpayer’s gross total income comprises of any profits and gains realized from the business of developing and building housing projects, a deduction of an amount that equals to 100% of the profits and gains derived from such business will be allowed.

The following proposals have been laid out for the health sector:

The Mahatma Gandhi National Rural Employment Guarantee Act has received an allocation of Rs. 60,000 crores. As the name conveys, the initiative is an Indian labour law and social security measure that is aimed at guaranteeing the ‘right to work’.

Welfare Measures for the Poor and Backward Classes

To cater to the vulnerable sections, a new committee under NITI Ayog has been assigned with the task of identifying the most marginalized of Denotified, Nomadic, and Semi-Nomadic Tribes. A new Welfare Development Board will be set up for the development of such communities.

Measures will be initiated to make India more digital by the next five years. For this purpose, around one lakh villages will be made digital.

The Government has proposed to make India a modern, technology-driven, high growth, equitable and transparent society through the following targeted dimensions: