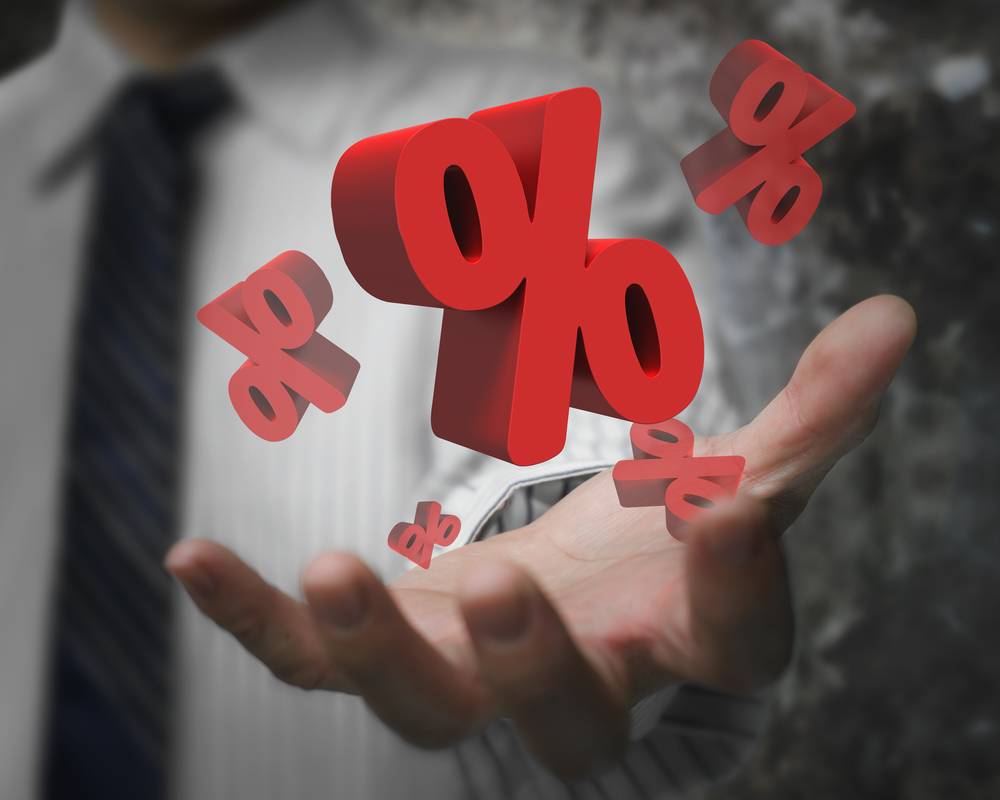 Interest income may be obtained through various sources, including savings bank account, fixed deposits, recurring deposits and post office savings accounts. The income which taxpayers earn through the interest from post office and savings accounts is credited to the taxpayer’s bank account. On the other hand, the interest which taxpayers obtain from fixed deposits is either credited to the bank account or reinvested in the deposit. It is essential for taxpayers to know that all interest incomes earned from any of these sources must be included in the concerned individual’s income tax return. The interest income is added to the total income of the taxpayer and taxed at a slab rate which is applicable to the respective individual. This article provides a brief explanation concerning Interest Income.

All the interests obtained on a Savings Account, i.e. Savings Bank Account, Co-operative Bank, Post Office Savings Scheme are completely taxable. Any interest that gets accumulated in a savings bank account must be declared in the tax return under income from other sources. Taxpayers should note that banks do not deduct Tax Deducted at Source (TDS) on savings bank interest. Interests earned from fixed deposits and recurring deposits are taxable. On the other hand, interests from savings bank accounts and post office deposits are tax-deductible to the extent notified under law. However, all incomes which fall under the category of interest income must be shown under income from other sources mandatorily.

With effect from the assessment year 2013-2014, a deduction of upto INR 10,000/- in aggregate to an assessee (an individual or a Hindu Undivided Family) for any income by way of interest on deposits, excluding time deposits, in savings account with the following shall be allowed.

With effect from the assessment year 2019-2020, the Government of India has implemented a deduction of upto INR 50,000/- in aggregate to a senior citizen in respect of any income by way of interest on deposits, excluding time deposits, in savings account with the following:

According to Section 80TTA, the benefit of tax deductions on a bank interest income is available for Hindu Undivided Families or Individuals only. However, where the previously mentioned income is derived from any deposit in a savings bank account held by, or on behalf of a particular firm, an Association of Persons (AOP) or a body of individuals, no deductions shall be allowed in respect of such income in the computing the total revenue of any partner of the firm or any member of the association or body. No Tax Deduction at Source (TDS) is also applicable.

Taxpayers should note that interest incomes on Post Office Savings Deposit will receive double the benefit from the assessment year 2012-2013 onwards. Initially, it will be exempted upto INR 3,500/- in the case of an individual and INR 7,000/- in the case of a joint account holder under Section 10(15)(i) and then the tax deduction of INR 10,000/- under Section 80TTA.

With effect from the assessment year 2010-2011, income by way of interest received on compensation or enhanced compensation as stated under Section 28  of the Land Acquisition Act of 1894, shall be assessed under the head of termed as “Income from Other Sources” in the year in which it is received. Under Section 57(iv), 50 per cent of such an interest is deductible. However, no other deduction is permitted.

Interest from the deposit under Capital Gains Account Scheme of 1988 has nothing to do with the provisions relating to taxation of capital gains. The interest is taxable in the year in which it is due and credited in the assessee’s account as income from other sources.

Interest on the refund is taxable in the year of receipt under the head, “Income from Other Sources”. The interest received under Section 214 from the Government did not arise out of an act concerning business or investment but arose out of deprivation suffered by the assessee of use of money. Therefore, it was assessable as income from other sources and not as a business income.

Interest on Fixed Deposit of Minor

Children may receive gifts from grandparents or relatives in the form of money. Parents often tend to keep the money so collected in fixed deposits to ensure the money shall be useful when needed for the child. The interest income received by the child or the minor from the fixed deposit is taxable. However, the interest income cannot be taxed as part of the assessment of children and minors, and hence the parents should pay the tax applicable on them. In other words, the interest income received by the children would be clubbed along with the parents’ income, whichever is higher.

Section 2(28B): Interests on Securities

Income through interest on securities is taxable if the particular income is not chargeable to income tax under the head of “Profits and gains of business or profession”.

Deductions allowed from Interest on Securities

The following amounts allowed as deductions from interest on securities.

No Requirement for Tax Deducted at Source

The necessary exemption in the case of interest on securities paid by the Government, State Government, Corporation, Reserve Bank of India (RBI) and so on, who deduct taxes under Section 193 is INR 5,000/- of aggregate interest paid or credited in a year.

Section 2(28B): Context of Interest on Securities

The following are the meanings interest on securities in the context of Section 2(28B).

Securities may be divided into the following categories.

Interest received by an employee at the time of retirement on his contribution to an unrecognised provident fund is taxable as income from other sources.

Interest Earned Before Commencement of Business

Interest earned on the short-earned investment of funds, borrowed for setting up for a factory, during construction of factory before launch of business has to be assessed as income from other sources and it cannot be held to be non-taxable on ground that it would go to reduce interest liability on borrowed amount which would be capitalized.

Interest on National Savings Certificate is chargeable to tax by annual accrual. The accrual interest for the first five years is deemed as re-investment, and the same is entitled to a deduction under Section 80C.

The entire interest income earned by a Non-Resident Indian (NRI) from the Non-Resident Ordinary (NRO) account is taxable in India. However, individuals are eligible for a necessary exemption of INR 2.5 Lakhs on their total income.

Any income through the interest on money standing to the individual’s credit in a Non-Resident (External) Account in any bank throughout India shall be exempt from the tax in the case of an individual who is a person who is a resident outside India or a person who has been approved by the Reserve Bank of India (RBI) to maintain the aforesaid account. No taxation on the interest is earned on NRE Accounts, and for this reason, there will be no Tax Deducted at Source on the income derived from NRE Account.

The amount of interest payable to a non-resident on such securities or bonds as the Central Government of India, may, by notification in the Official Gazette, specify in this behalf, including income through a premium on the redemption of such bonds, shall be exempt from tax. The exemption under this particular Section shall not be permitted on interest on bonds or securities issued after the 1st of June, 2012.

Any interest earned on Public Provident Fund (PPF)/ Provident Fund (PF) account is entirely exempt from the levy of taxes in the hands of the receiver. No taxation on the interest is earned on here, and for this reason, there will also be no Tax Deducted at Source on the income earned here.

Interest credited to such a fund is exempt in the hands of the employee.

With effect from the assessment year 2016-2017, interest earned on Deposit Certificate issued under Gold Monetisation Scheme of 2015 shall be exempt from tax.

Interest on Gold Deposit Scheme of 1999 is exempt from taxes.

The following table would explain interest incomes which are exempt under Section 10(15).