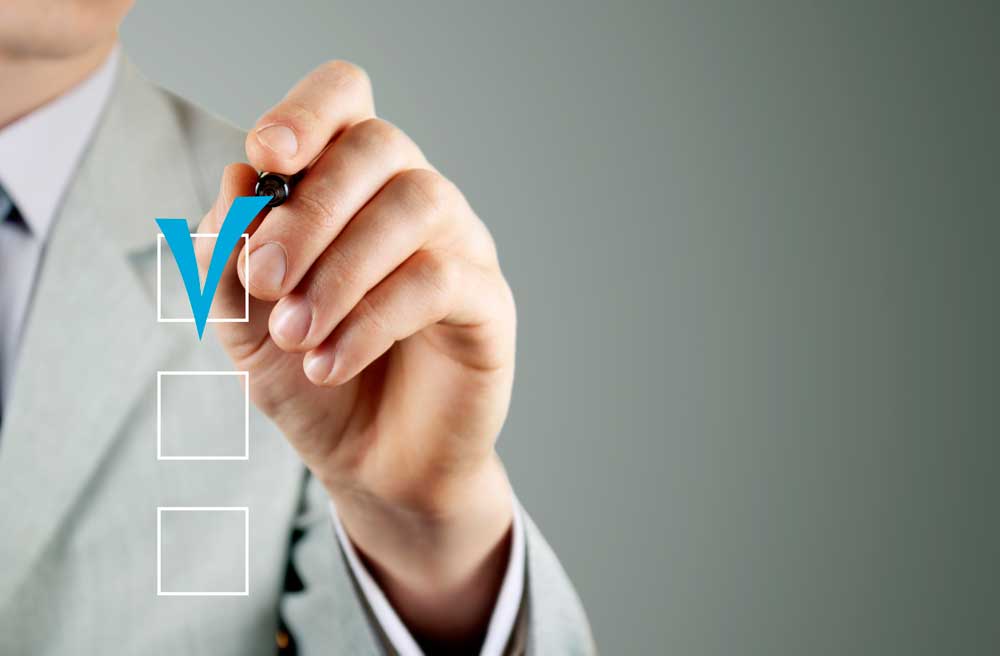 The applicability of Bureau of Indian Standards Bill, 2015 would be include goods, services and systems. Under the 1986 Act, only articles and processes are covered.

The Bureau of Indian Standards would be a licensing authority for quality standards. Goods, services, articles, processes and systems that conform to the standards set by the Bureau can apply for license to use a standard mark, or a certificate of conformity. A Bureau of Indian Standards Certificate or license indicates that the item conforms to the Indian standard as set by the Bureau.  The Bureau will establish and maintain testing laboratories for quality assurance and conformity assessment of goods, articles, services, etc.

Further, the central government can notify certain goods, articles, etc, which will need to compulsorily carry a standard mark.  Such goods or articles will be notified by the government if it thinks them to be necessary for: (i) public interest or for the protection of human, animal or plant health, (ii) safety of the environment, (iii) prevention of unfair trade practices, or (iv) national security.

The Bill also provides the Bureau with powers to recall a good or article which is already out for sale or supply.  This will be done if the Bureau is convinced that the good or article does not conform to the requirement of a particular standard.