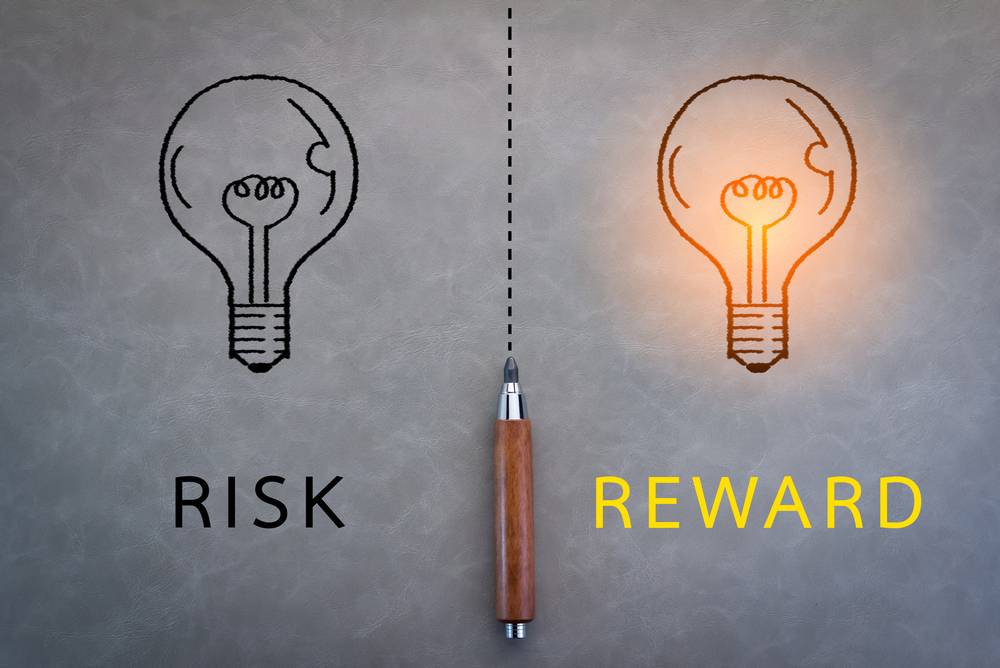 To encourage prompt payment of taxes, the Government of India has come up with an initiative known as ‘Benami Transactions Informants Reward Scheme’, which is aimed at significantly rewarding the common man for reporting acts of tax evasion to the Income Tax Department. This article is an overview of the Income Tax Reward Scheme scheme.

The Income Tax Informants Reward scheme intends to incentivize a person for revealing specific information in the prescribed manner to the Joint or Additional Commissioners of Benami Prohibition Units (BPUs) of the Investigation Directorates of Income Tax Department. The information can relate to Benami transactions and properties and proceeds from the properties which are accumulated out of unaccounted wealth. The reward accorded to the person reporting the unreported income could range up to Rs 1 crore. On the other hand, for disclosing information pertaining to black money held abroad, the concerned person may be rewarded with a sum that could range up to Rs five crores. The detailed procedure pertaining to Income Tax Informants Reward Scheme, 2018 is reproduced below for reference:

Benami property is a property that has been illegally purchased and held by an assessee. Benami property refers to a property which has been procured by a person using some other name, which may even include the person’s spouse or child.

The following are the highlights of the various aspects of the scheme:

A person disclosing information will only be regarded as an informant if he/she furnishes specific information of substantial tax evasion in a written statement in a manner as prescribed. The scheme is not eligible for those who wish to share the information through a letter, e-mail, CD, SMS, phone, social networking, publishing in a newspaper; and so on.

The informant’s Aadhar number must be quoted in the Annexure-A form, and a copy of the Aadhar card must be attached with the form. Non-residents are allowed to mention their passport number as they wouldn’t be holding an Aadhar card. The information must be supported by substantial evidence. Furnishing false information would result in consequences as stipulated under the Indian penal code.

Form for furnishing information under the Income Tax Reward Scheme is reproduced below for reference:

Grievances with respect to the allotment of informant code must be addressed with the PDITIDIT (Inv) concerned, whose discretion will be considered final. For issues pertaining to non-payment or reduced payment of final reward, the informant is empowered to file a review petition on the existence of grave injustice in the decision of the competent authority owing to either non-adherence to the Reward Scheme issued by the Board or any factual inaccuracies. The review petitions must be filed within a month of the date of the decision of the competent authority.

Deductions for Differently Abled Persons – I... Deductions for Differently Abled Persons - Income Tax Deductions for differently-abled persons are incorporated into the Income Tax Act to provide a ...
Reporting Portal for Statement of Financial Transa... Reporting Portal for Statement of Financial Transactions - Rule 114E Reporting Portal is an online facility made available to Reporting entities to r...
Form 3CQ Form 3CQ Application form for approval under sub-section (1) of section 35CCD of the Income-tax Act, 1961
Form 37EE Form 37EE - Income Tax Statement to be registered with the competent authority under section 269AB(2) of the Income-tax Act, 1961
Rule 11UAB – Fair Market Value Of Inventory Rule 11UAB - Fair Market Value of Inventory Clause (via) to Section 28 of the Income Tax Act, 1961, was inserted vide the Finance Act, 2018. The said...