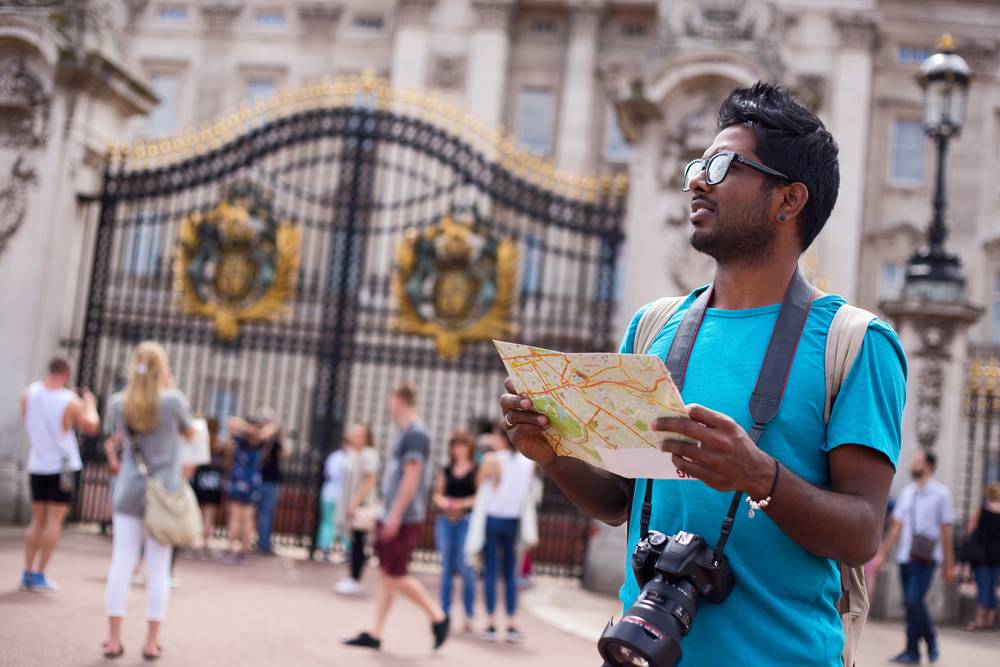 Income Tax Exemptions for NRIs were introduced by the Government in the Income Tax Act, to provide benefits for overseas citizens of India. The Income Tax allows non-resident taxpayers to avail of various benefits, by ensuring the availability of exemptions on incomes earned by them. Non-Residents are a class among the various divisions of taxable persons under Income Tax in India. In this article, we look at the income tax exemption, tax treatment and other aspects relating to income tax assessments of NRIs in India.

Section 115C of the Income Tax Act, 1961, defines a non-resident Indian as an individual who is a citizen of India or a person of Indian origin who is not a resident. A person shall be deemed to be of Indian origin if that person or either of that person’s parents or grandparents, were born in undivided India. The following are different categories of NRIs in India:

An assessee who is a non-resident in India is liable to pay tax on the following incomes:

The following incomes are exempt from income tax for NRIs:

Taxability of NRI Artists and Performers

To know about the GST changes in the budget 2020, click here.

Partnership Firms – Income Tax Rates, Return... Partnership Firms - Income Tax Rates, Return Filing & Due Dates - 2017-18 Partnership firms in India can be divided into two categories namely, r...
Form 30C Form 30C - Income Tax Form for furnishing the details under section 230(1A) of the Income-tax Act, 1961
Form 16 Form 16 - Income Tax Form 16 is the format which an employer should use for the purpose of issuing an acknowledgement of the TDS withheld on an emplo...
Income Tax Reward Scheme Income Tax Reward Scheme To encourage prompt payment of taxes, the Government of India has come up with an initiative known as ‘Benami Transactions I...
Executor of Will – Taxation Executor of Will - Income Tax An executor is a deceased person's nominee to carry out the instructions of a will or a person appointed by a court, in...