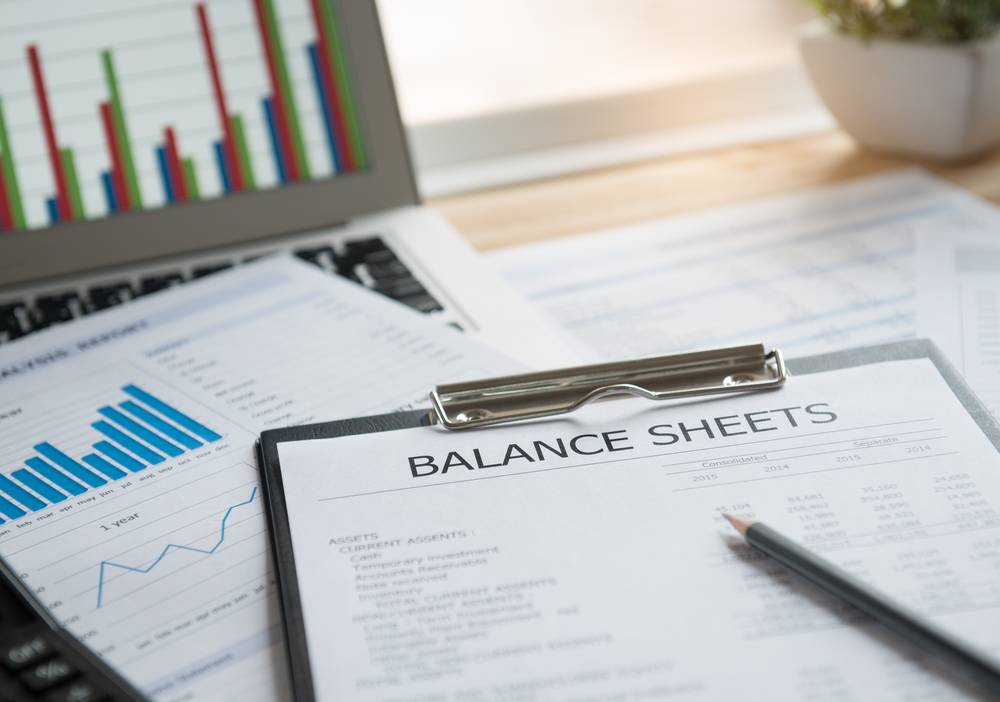 The IAS 38 standard shall be applied in accounting for tangible assets, except in the following situations.

When another standard prescribes the accounting for a specific type of an asset that is intangible, an entity applies that rule instead of this one. For a clear example, this Standard does not apply to the following.

An intangible asset is a non-monetary, identifiable item without any physical substance that is within the control of an entity and is capable of generating future economic benefits for the entity.

An asset is identifiable under the following conditions.

An entity shall apply for annual periods at the beginning of or after 1st of January, 2006. For an earlier period, if the entity uses the IFRS 6 Exploration for and evaluation of mineral resources, those amendments shall be applied for that more prior period.

Measurement after recognition of assets

An entity has the option to choose either the cost model or the revaluation model as its policy for accounting. When an intangible asset is accounted for using the model of revaluation, all the other assets in its same class shall also be considered for using the same model, unless there is no active market for those assets.

After an initial recognition of an intangible asset, it shall be carried at an amount that is revalued. It is a revalued amount being its fair value at the date of revaluation less than any subsequently accumulated amortisation and any other subsequent accumulated impairment losses. Revaluations shall be carried out with a regularity that at the end of the period to report, the carrying amount of the intangible asset does not differ according to material from its fair value.

When a certain intangible asset is revalued, the carrying amount of the asset is adjusted to the revalued amount. The asset is treated in any of the following ways at the date of revaluation.

If an intangible asset in a particular class of revalued intangible assets cannot be revalued because there is no existing active market for the said asset, then the asset shall be carried at the cost less than any accumulated amortisation and impairment losses.

Revaluation changes should be accounted as mentioned below.

An entity shall assess if the useful life of an intangible asset is finite or is indefinite. If finite, the length of, or the number of production or similar units constituting the useful life is assessed. An intangible asset shall be considered by the entity as an asset with an indefinite useful life when, based on the analysis of all of the factors that are relevant, there is no foreseeable limit to the term over which the asset is expected to generate the net cash inflows for the entity.

Determination of useful life of an asset

The following factors need to considered when determining the useful life of a certain intangible asset.