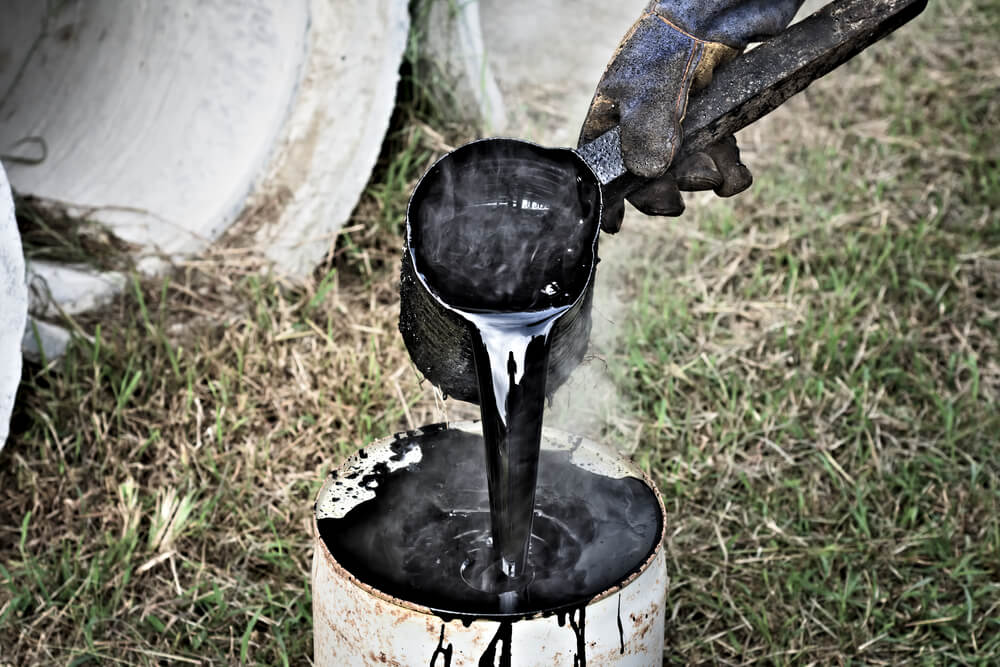 HSN Code and GST on Petrol, Diesel, Coal and Tar

HSN Code and GST on Petrol, Diesel, Coal and Tar

Click here to read on HSN Code and GST on Milk, Butter, Egg and Honey

Notes to Chapter 26 of the HSN Code

However, the references do not include liquid synthetic polyolefins of which less than 60% by volume distils at 3000C, after conversion to 1,013 millibars when a reduced-pressure distillation method is used (Chapter 39).

For the purposes of heading 2710, “waste oils” means waste containing mainly petroleum oils and oils obtained bituminous minerals (as described in Note 2 to this Chapter), whether or not mixed with water. These include:

For the purpose of sub-heading 2701 11 “anthracite” means coal having a volatile matter limit (on a dry, mineral-matter-free basis) not exceeding 14%.

For the purposes of the subheadings of heading 2710, the term “biodiesel” means mono-alkyl esters of fatty acids of a kind used as a fuel, derived from animal or vegetable fats and oils whether or not used. In this chapter, the following expressions have the meanings hereby assigned to them:

For the purposes of these additional notes, the tests prescribed have the meaning hereby assigned to them.

“Flash Point” shall be determined in accordance with the test prescribed in this behalf in the rules made under the Petroleum Act, 1934 (30 of 1934);

“Smoke Point” shall be determined in the apparatus known as the Smoke Point Lamp in the manner indicated in the Indian Standards Institution specification IS:1448(p.31)-1967 as for the time being in force;

“Final Boiling Point” shall be determined in the manner indicated in the Indian Standards Institution specification IS:1448(p.18)-1967 as for the time being in force;

“Carbon Residue” shall be determined in the apparatus known as Ramsbottom Carbon Residue Apparatus in the manner indicated in the Indian Standards Institution specification IS:1448 (p.8)-1967 as for the time being in force;

“Colour Comparision Test” shall be done in the following manner, namely:

Import of naphtha is free.

Import is restricted in terms of the Interim PIC Procedure of the Rotterdam Convention on Prior Informed Consent procedure for hazardous chemicals and pesticides.

Automobile industries, having R&D registration, are allowed to make free import of reference fuels (Petrol and Diesel) which are not manufactured in India, up to a maximum of 5 KL per annum, subjects to the condition that the said imported reference fuels shall be used for R&D and emission testing purposes only.

Tags: GST on Coal GST on diesel GST on petrol
0