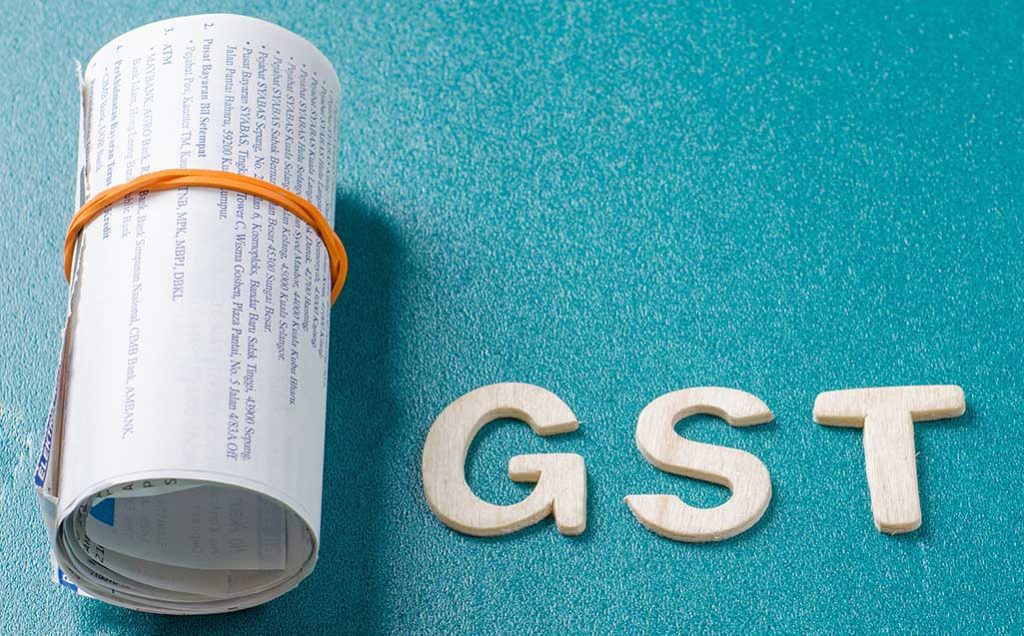 How GST Works in India

How GST Works in India

GST acts as a type of value-added tax and a proposed comprehensive indirect tax levy on manufacture, sale, and consumption of goods as well as services at the national level. It will replace all indirect taxes levied on goods and services by the Indian central and state governments. Further, the Goods and Service Tax (GST) is considered to be one of the biggest reforms in India’s indirect tax structure since the economy began to be opened up twenty-five years ago. In this article, we look at how GST differs from the current regimes and how it will work.

The salient feature of our constitution is that it divides taxation power between centers and states. Both enjoy their own share of powers and have some exclusive areas where they can levy tax. There are also direct taxes and indirect taxes.

Currently, there are two important problems with the current scenario. For example, consider the manufacturing of some goods such as a shirt which starts from weaving to the finished good to be consumed. It starts from the centre; the Central government levies the indirect tax called central exercise at the factory gate. Eventually, the shirt reaches a retail outlet and ultimately goes in the hands of the consumer, who buys the product. Now, its state government turn, which levies Value Added Tax  (VAT) as a tax on consumption. So, we have two taxes, a tax at the factory gate which adds to the cost of the shirt and another tax on the final price, making compliance cumbersome for the business and regulation complex for the government.

Goods and Services Tax (GST) is actually an indirect tax reform that ultimately aims to remove taxation barriers between states and create a single market that is open to all to buy, sell, import, export within the country. It’s exclusively designed and has class within it which provides economic freedom to Traders.

Ultimately, GST will make it easier for businesses and consumers. Under GST, the common man benefits in two ways: firstly, all the taxes are directly collected at the point of consumption. For example, if a shirt is taxed at 15%, it will include both the central government’s taxes and the state government’s taxes. Secondly, when tax barriers are broken between the states; the consumers would not need to end up paying tax on tax which is what happens when goods move across state borders – ultimately reducing the tax paid.

How GST Works – An Illustration

Let’s assume a manufacturer of shirts buys a raw material to weave cloth – thread, buttons, tailoring equipment which cost him Rs 100, a sum that includes a tax of Rs 10. With the available raw material, the manufacturer manufactures a shirt. The manufacturer adds value to the materials in the process of creating the shirt.  Let us assume the value added by him to be Rs. 30. Then the gross value of the shirt becomes Rs 130, (Rs 100 + 30). At a rate of 10%, the tax on output on the shirt will then be Rs 13. But under GST, he can set off this tax Rs 13 against the tax, as he has already paid on raw material and inputs Rs 10. Therefore, the effective GST incidence on the manufacturer is only Rs.3 this way Rs.13-10, making GST a tax only on the value-added.

Stage 2 | The Distributor or Service Provider
The consecutive stage is that of the good passing from the manufacturer to the wholesaler, a service provider. The wholesaler buys it for Rs.130 and adds on the value which is the margin of for assumption say Rs.20. Then the gross value of the goods the wholesaler sells would then becomes a total of Rs 150 (Rs130 + 20). A 10% tax on this amount will become Rs 15. But again, under GST, one can set off the tax on his output Rs 15 against the tax on his purchased good from the manufacturer Rs 13. Thus, ultimately the effective GST incidence on the wholesaler is only Rs.2 (15 – 13).

Finally, a retailer buys the shirt from the wholesaler. He adds a margin of Rs.10 to his purchase of Rs.150. Therefore the gross value of the shirt he sells goes up to Rs.160 (Rs.150 + 10). At this stage, the tax 10% will be Rs.16. By setting off this tax (Rs.16) against the tax on his purchase from the wholesaler (Rs 15), the retailer brings down the effective GST incidence on himself to Rs.1 (16 –15). Thus we come to a conclusion of the total GST on the entire value chain from raw material i.e. input suppliers (who can claim no tax credit since they haven’t purchased anything themselves) through the manufacturer, wholesaler and retailer is Rs 10+3+2+1 = Rs 16 as a grand total, which is finally borne by the consumer.

Click here to know more about GST registration in India.

GST PMT-09 GST PMT-09 Form GST PMT-09 is a GST challan which is used to transfer wrongly paid amount from one head to another head in the Electronic Cash Ledger...
Deficiency Memo Deficiency Memo If the applicant’s refund application contains some deficiency, the proper officer is required to communicate such deficiency by ele...
E-Way Bill Rejection E-Way Bill Rejection After creating the e-way bill, the supplier or the recipient of the goods may choose to reject the bill if necessary. The e-way ...
Time of Supply of Goods – Model GST Law Time of Supply of Goods The Model GST Law unveiled by the Finance Ministry in June 2016 has defined applicability of GST in India with the definition...
Key Highlights of 42nd GST Council Meeting Key Highlights of 42nd GST Council Meeting 42nd GST Council Meeting was held on 5th October 2020 via video conferencing mode. The key recommendations...