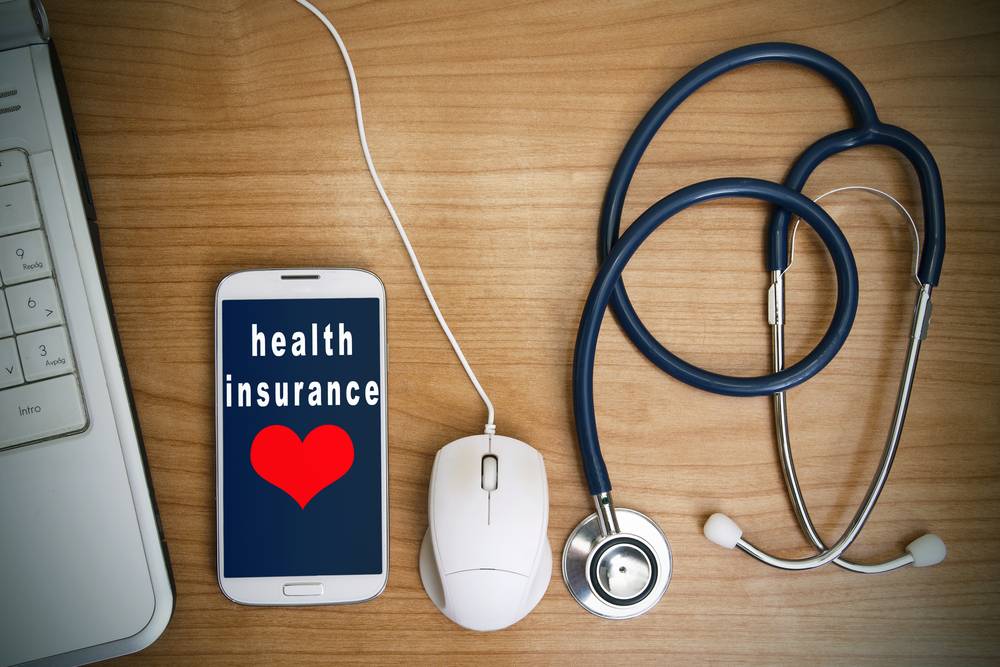 Health insurance riders are meant to increase the cover of a health insurance plan. It provides the insured with an enhanced coverage without the need of taking another policy through customisation of an existing policy. The cost of such provision is lower when compared to the price of a new policy. Insurance Regulatory and Development Authority of India (IRDAI) has set a limit on riders, which is 30% of the basic insurance policy. This article is an account of the various types of health insurance riders.

Medical expenses could become the need of the hour at any point in time, unanticipated. The option provides the insured with a daily pre-determined amount to meet his/her hospital expenses. The number of days of permitted usage would be mentioned in the policy. The insured sum would be credited based on certain conditions.

This provision is usually included in the form of sub-limits on room rent. While sub-limits enable the insured to get general or semi-private rooms in associated hospitals, a room rent waive rider will provide him/her with a room of their choice without any additional costs. The limit of room rent is a percentage of the sum insured.

The rider covers expenses that are borne during pregnancy and is applicable after the cessation of the waiting period, which could be more than 24 months. Some insurers offer coverage to new-born babies, from birth to the end of the policy tenure or maturity.

The critical illness rider is meant for major illnesses, for which the insured would be provided with a lump-sum amount. The sum of contribution here would be huge, given that diseases such as cancer, heart attack or kidney failure could derail the finances of the policyholder. Substantial coverage would help these citizens in availing quality and promising treatment at the best of hospitals across the country.

Provisions under this cover would be extended to the policyholder to help him/her in availing compensation for partial or total disablement, temporary disablement or accidental death. The rider, which is also known as double indemnity rider, comes at a reasonable cost.