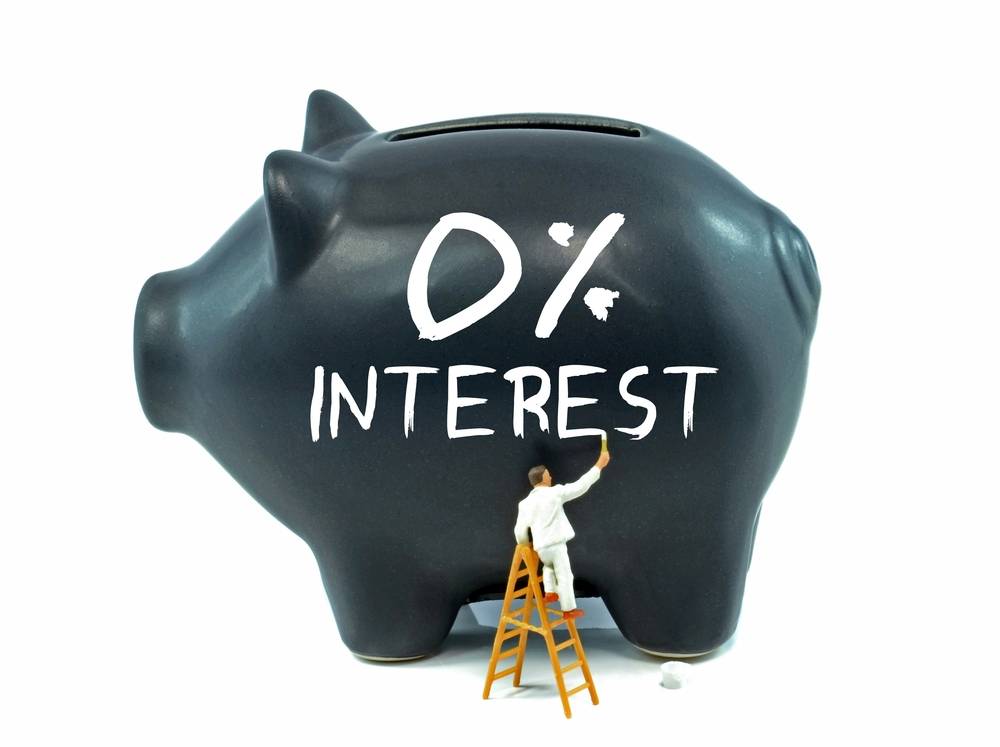 The farmers of Gujarat has been protesting for their current situation for a very long time. To make the loans burden free, all the state governments along with the Central government is taking initiatives. The scheme is considered to be one of the many schemes for farmers in the State, that benefits the farmers. By implementing this scheme, farmers can avail crop loans without interest payment.

The State Government of Gujarat has announced a Zero Interest Loan Scheme up to 3 Lakh rupees for the farmers. The Central and State government together gives 7% interest to the farmers. This interest rate relief given to the farmers reduces their short-term production credit (crop loan) within one year of distribution of the loans. Moreover, to reduce the concerns of the marginal farmers, the government provides crop loans on 0% interest under the Chief Minister’s scheme. The State Government has decided to provide a crop loan facility to the farmers of the state at 0% interest so that they can be granted loans to the banks.

The main highlights of the zero interest loan scheme are as follows.

Beneficiaries of the Scheme

All the small and medium farmers are the main beneficiaries of the scheme. According to the announcement, 25 lakhs farmers will be benefited from the scheme. The beneficiaries have to be the residents of the State, possessing a residential certificate.

The budget of the Scheme

For the implementation of the scheme, the State Government has allotted Rs. 700 Crores.