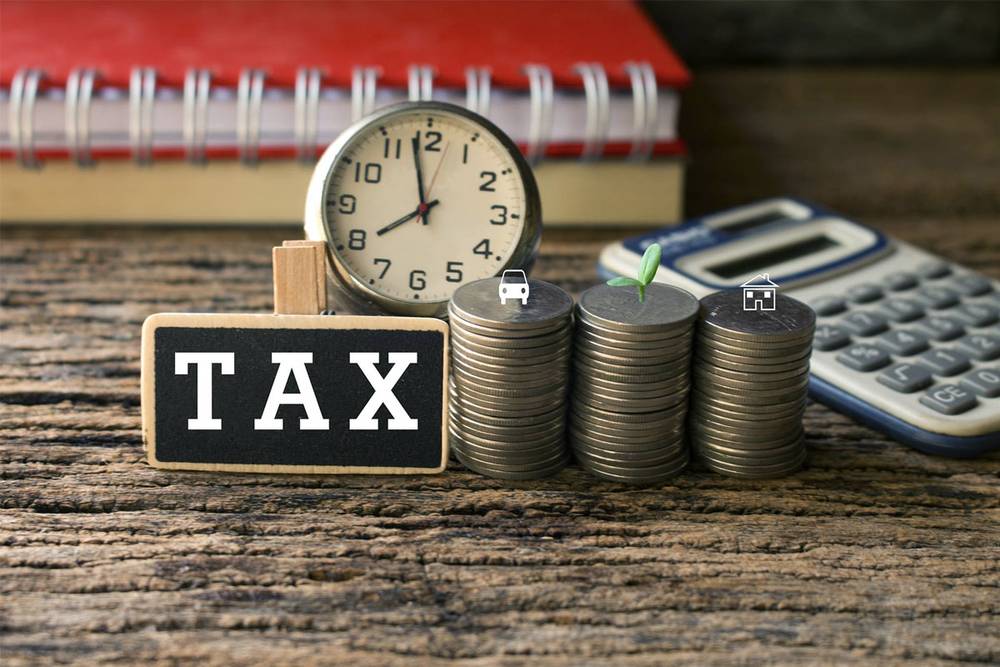 GST Return Due in July, August and September

Post by: IndiaFilings in GST
Home » Learn » GST in India » GST Return Due in July, August and September

GST Return Due in July, August and September

GST is set to be implemented in India from 1st of July, 2017. GST Portal has opened GST registration and GST migration for existing taxpayers registered under service tax, VAT or central excise would continue for another 3 months. To ease the transition to GST for all taxpayers, the GST Council has decided to relax the GST filing requirement for the first three months after GST implementation.

GSTR-1 Return Filing Due in September

GSTR-1 or the statement of outward supplies must be filed on or before the 10th of every month. GSTR-1 is used to file details of all supplies made by a taxpayer in the previous month and record the tax liability of the supplier. The first GSTR-1 filing is now due only on 5th September 2017. The GSTR-1 return filed in 5th September, 2017 would be the GSTR-1 return due in July.

GSTR-2 Return Filing Due in September

GSTR-2 or the statement of inward supplies is used to file and verify details of input tax credit accrual received during the previous month. GSTR-2 is usually due on the 15th of each month.

GSTR-3B Return Due in July and August

GSTR-3B return must be filed by all taxpayers registered under GST in 20th August and 20th September, 2017. GSTR-3B is expected to be a simplified and consolidated return with consolidated details of inward and outward supply details.

No GST Penalty for Two Months

The Government has stated that no GST penalty will be levied for wrong or late filing of GST returns in the first two months of GST implementation. Further, the government would consider a review of the situation after three months to see if there is a need for course-correction.